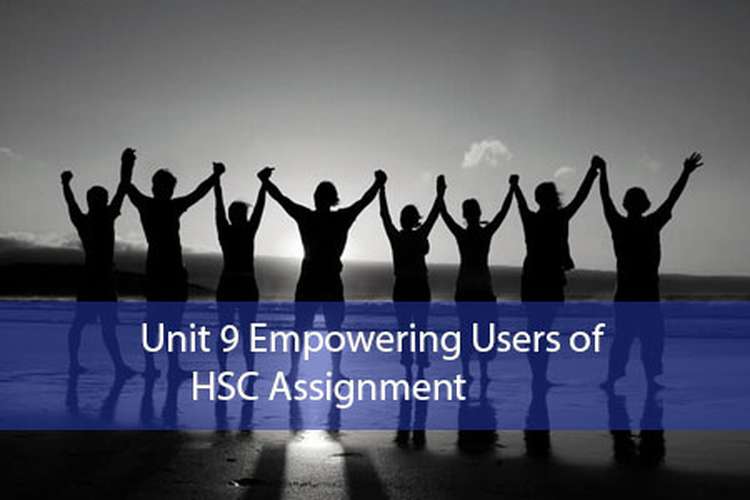 1.As a manager using the case study above explain relevant legislature, sector skills and influence standards that will influence organization policies and procedure and significantly maximize the right of TAZ.

2. To ensure the rights of service user like TAZ are promoted, analyze the contribution of effective communication between care workers and individuals in of care.

To ensure that the rights of service users like TAZ are promoted it is necessary that the most factor of communication between the care workers and TAZ should be maintained only then they would be able to cure TAZ of his problems. The care takers need to ensure that they try to communicate with TAZ in a peaceful manner so that they can understand that what the issues that he is facing as a person who has special needs because he also has hearing disability so the care takers needs to check that his needs are fulfilled even before he asks for it.

According to the Health and Care Council makes it the duty of the service providers to work in the interest of the service users, the HPC Standards of conduct, performance and ethics provides the following responsibilities of the service giver so that rights of the service taker like TAZ can be promoted (COT, 2011). 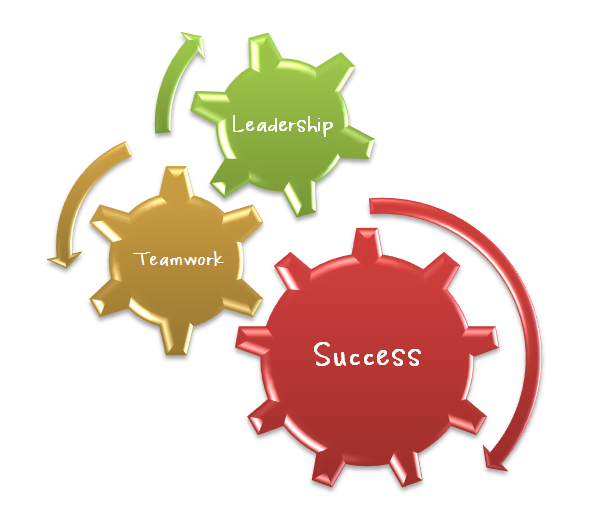 The human rights of TAZ should be recognised and respected (COT, 2011)

3. Explain the factors in this case study that may contribute to loss of independence, non-participation and social exclusion for vulnerable people like TAZ or other services users.

It is to be noted that TAZ might be undergoing one or several of the following problems and issues related to his loss of independence, non-participation and social exclusion.

4. Choose a specific health and social care context and analyze factors that many affect the achievement of promoting and maximizing the rights of users.

The Health and Social Care organization systems and policies that will be used by the staffs and employees in order to be perfectly used on TAZ/service users for promoting larger participation and independence will be the following (HUSBAND, Helen et al., 2010):

So we see that by the following the participation of the service users would be increased in the organisation activities.

Question 5 How will you support Mr. H to meet his dietary needs?

It is known fact that Mr. H suffers from Attention deficit hyperactivity disorder (ADHD), which much similar to hyperkinetic disorder in the ICD-10. This particular serious kind of disorder is a psychiatric disorder of the type known as neuro developmental type. This disorder come with significant problems and issues of attention, acting impulsively or hyperactivity that aren’t really appropriate for an individual's age under any given situations and circumstances. It is to be highly noted that Mr. H desire to meet his dietary need will be fulfilled on a positive note with a lot of perfection.

While accompanying Mr. H to the super market and indulging in the cooking activities, I will personally take care with certain symptom that might occur or happen with Mr. H such as

There are chances that Mr. H with hyperactivity may show sign of the following symptoms that really need to take care of

Analyze how you will manage the tension to enable Mr. H to cook his meal safely and your responsibility to ensure his safety and that of others.

While in the activities of accompanying Mr. H in shopping task, I will make sure that Mr. H is properly dress up for going out for shopping. We shall travel in own vehicle for the up and down trip in order to avoid mess up in public transport. In the shopping centre, I will take extra care in order to monitor the activities of Mr. H among the public. I will make sure that Mr. H picks the right things as per the need and requirement of cooking meal of rice and peas with jerk chicken with lot of perfection. While billing activity, I will make sure that Mr. H follows the queuing system towards the given counter plus pays the exact change and receives the receipt of purchase. I shall assist Mr. H for carrying the purchased things back home with extra care (Wharton, Billy, 2012).

While in the activities of accompanying Mr. H in cooking task, I will make sure that Mr. H does all the activities and task related to the cooking of rice and peas with jerk chicken properly. I will personally check Mr. H is washing the rice, peas and chicken with fresh water properly with a lot of perfection. I will allow him to marinate chicken with jerk spices as per the requirement in the dry or wet form. I will stand by Mr. H while he is lighting the stove for cooking rice and peas and switching on the oven for cooking jerk chicken. I will guide him in the entire process of cooking to dinning under the given situation and circumstances to a great extent. I wouldn’t allow him to indulge in any other activities and task in the allotted kitchen. I will not allow him to use any other kitchen items which aren’t necessary for cooking rice and peas with jerk chicken. I will show keen interest in supporting him in the entire process of cooking till dinning. I will also clarify his doubts and queries related to the cooking process of rice and peas with jerk chicken as per his desire or wish in the allotted kitchen.

6. Use the case study above on MR Philip to identify the extent to which individuals are at risk of harm in health and social care.

The extent to which individuals are at risk of different types of harm in health and social care have been discussed below as there are many risks that are associated with the individuals, they are as following (TIDY, Dr. Colin, 2013):

7. As the hospital manager select and analyze 2 health and social care organization system and policies.  Critically analyze the effectiveness of policies, procedures and managerial approach within a health or social care setting for promoting the management of risks.

There are some health and social care system and polices that are being used by different organisation and below we are going to discus some universal policies:

If the above polices are implemented in the health and social care sector then the problems of the service users can be identified and solved in a better way and continuous analysis would remove all the risks associated with the service users in a positive manner. Their effective can be seen by continuous and periodical analysis of the performance so that the work is being done in a better way. 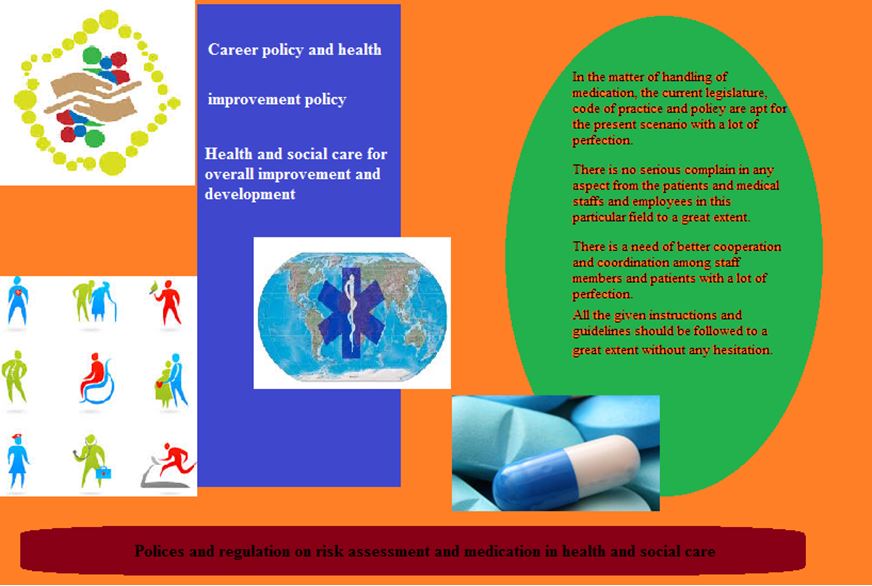