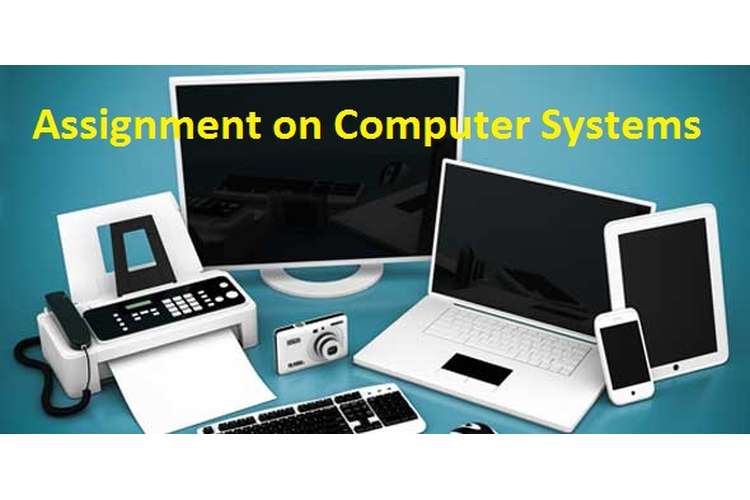 Task 1: Understanding the Functions of a Computer System

Computers are classified into 4 types depending on the shape, size and processing capabilities. The preference of a computer is based on several factors namely, the type of CPU and processing speeds, memory and storage volume, a number of user interactions and costs. Supercomputers are known to be the most powerful which can handle millions of data and needs an exclusive environment. Next to this are the mainframe computers which also need a specific surrounding. The uniqueness of a mainframe computer is that it can be used by hundreds and thousands of people and it is very powerful that failure is close to impossible. Minicomputers are also mainframe computers but the speed and performance are comparatively less. These computers are used in smaller companies where there is a lesser number of users that interact with the system. Microcomputers are also called the personal and professional computers are the most familiar type of computer. From laptops to workstations all the computers fall into this category and it comes in different shapes and sizes. A visual representation of the cost differences and respective performances between each type of a computer is provided below. It is very clearly seen that the cost is directly proportional to the performance of the computer system.

Differences in Cost and Performance 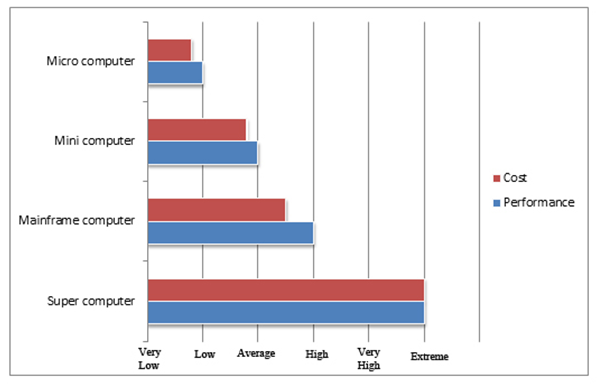 The client for this task is Smith Solicitor a law firm from London with 20 staffs including Mr. Smith. A computer is to be designed to accomplish the required functions. The requirements stated are; handling payment, record staffs in and out, client information (DBS), have a connection with the clients and staffs (Network), multimedia works (Multimedia application) and have the data confidential (Security). It is quite advisable to have a separate system for managing data along with a secure network so that the server system performs the best at what it is doing. It also needs a secure connection with the other staff computers in order to maintain the data confidential. In this case a single IP method in LAN connection with strong password is good enough. To make the connection even more secure, any network and shared document that is bound with the internet networks should be unbound. A wired printer is the best choice as wireless printers are more vulnerable to hackers. A complete specification of a computer system that is to be designed for Smith Solicitoris given below in the table. For each system the price comes up to £ 676.67. As there are 20 staffs and 1 DBS server, the total will be 20x676.67 = £ 13533.40 (PRACTICALLY NETWORKED, 2014)

SPECIFICATIONS OF THE COMPUTER SYSTEM 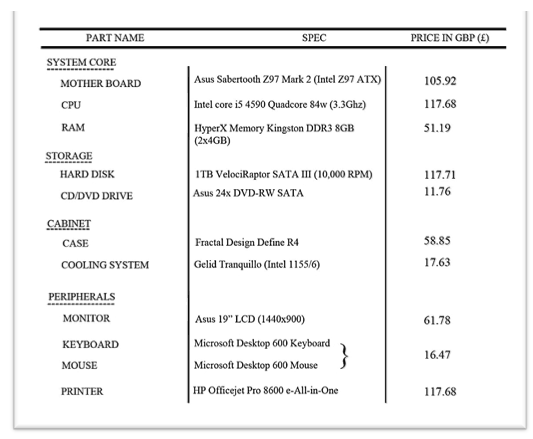 P2.2 Evaluation of suitability of the system design

Smith solicitor is composed of few people and hence the requirement of higher grade system is not necessary. The above mentioned specification will be good enough to meet the everyday tasks. An additional power source can be used to avoid problems during power failures. Having a server with cloud computing, data bases are easily managed and stored and during an unlikely situation of a system failure, the data can always be retrieved from the server. As the server is connected to a secure Local Area Networking Technologies, the possibility of hacking/data robbing becomes close to impossible. While the basic requirements are met, the right application to do a specific task is needed. As the requirement says the firm needs data presentation software and an antivirus and firewall. Hence the following programs and operating system are best chosen;

Configuration is the arrangement of hardware or setting up of software. There are 3 basic steps to configure a computer system namely installation of parts, booting and driver and application software installation.

Configuring a system for Smith Solicitor

The required parts for the firm are listed above and these parts are used in the configuration process. The installation process needs quite some knowledge about how and what the devices look like. Similarly for booting process, the user must know how to boot the operating system from the CD/DVD/USB and from there the installation screen will guide through help texts whereas verification and testing can be done by anyone who knows what a computer is. Anyways it is advisable to make use of the help of a computer technician to avoid mistakes and delay. There is a greater risk of short circuiting with a wrongly build system while powering up. 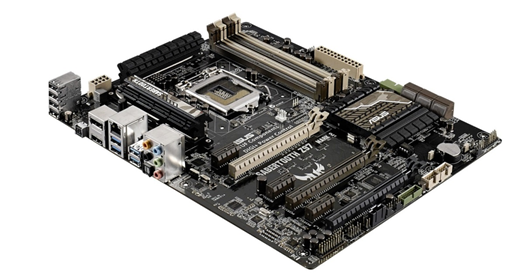 Comparing a standard office system and the system specified for Smith Solicitor’sfirm, it is evident that he processor speed is above the standard speed required. When buying a business desktop, look for a system with an Intel Core i3 CPU or AMD A4 Series APU (RAGAZA, Laarni Almendrala, 2014). The chosen processor is Intel Core i5 4590 with clock speed of 3.3 GHz which proves to be above average than a normal business computer. It's also good to have at least 4GB of memory (RAM) and a minimum 300GB of hard drive space but 500GB would be ideal for most companies (RAGAZA, Laarni Almendrala, 2014). Smith Solicitor’s firm uses 8GB of memory (RAM) and has been prescribed to use 1TB HDD which once again proves the excellence.

Task 4: Carrying out Maintenance on a Computer System

Computer systems serve as long as they are maintained properly. Maintenances are done in two levels namely; hardware maintenance and software maintenance focus on different benefits. Though smith solicitor has only few staffs, the requirement of maintenance doesn’t depend on the quantity of the system but the predicaments vary relatively. Lesser the quantity of systems used lesser the difficulty.

Smith Solicitor’sfirm has computer systems that have a lifetime of not more than 5 years. Not only the firm’s computer but any computer for that matter has a lifetime of 3-5 years. Though the mother board and the CPU works for many years, the other components tend to fail over the years. This situation calls in for a replacement of the faulty component. Almost all the hardware is manufactured keeping replacement situations in mind and hence come up with easy to replace models. Even the software might need an upgrade due to the quicker evolution of the products. Few of the components that might need a replacement in the near future are;

The uses of computer systems in various environments were analysed and knowledge of different hardware and software development was obtained. A system design generated for Smith Solicitorwas configured, evaluated on its suitability and discussed how the maintenance and upgrading tasks are performed. The data access must be through a secure protocol which will enhance the security. Adding to this, the firm must keep upgrading in terms of both hardware and software which will cut down the expenses of buying new ones.

Assignments are the best and important part of students life and Locus Assignment Help UK works in this field to make their assignments easy and reliable.