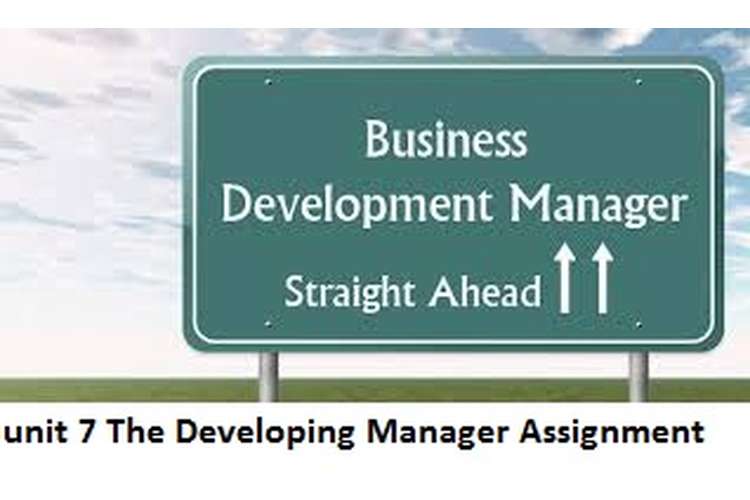 From these five different definitions stated by the renowned personality, the similarity lies from the aspect of offering the proper guidance to a flock to fight and win the battle with the help of the motivation and the proper direction. The difference can be stated from the aspect of creation of more leaders rather than creating the followers to support the business activities. Thus the definitions are different from the background of the effective trait of the leaders in any organisation. But, all the definition have the strong connection between them as all of them support the achievement of the organisation goal and the maximization of the efficiency of the employees
for the enhancement of the production capacity of the goods or services.

It has been mentioned by Armstrong & Taylor (2014), that the effective leaders should have three important roles to play as below:

As per the view of Ulrich (2013), the qualities required by the leaders to be possessed are as follows:

According to the view of Testa & Sipe (2012), for the continuously developing manager organisations require the control of the transformational or motivational leaderships so that the employees will feel valued and motivated. Thus, the further competencies that the effective leaders should have in them must be the characteristics of the transformational leadership as below: 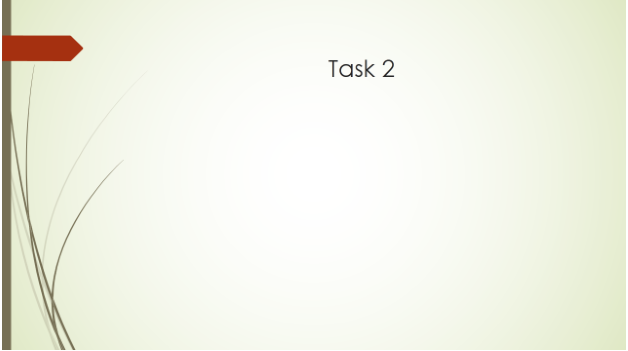 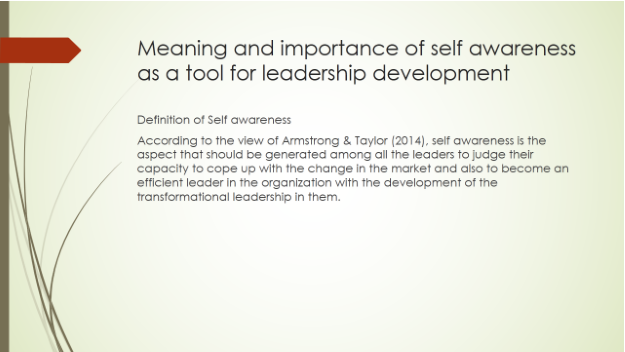 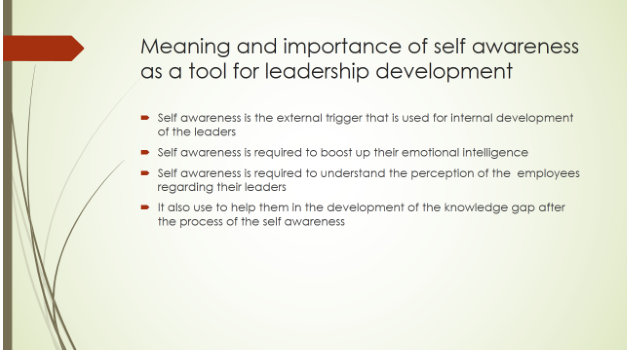 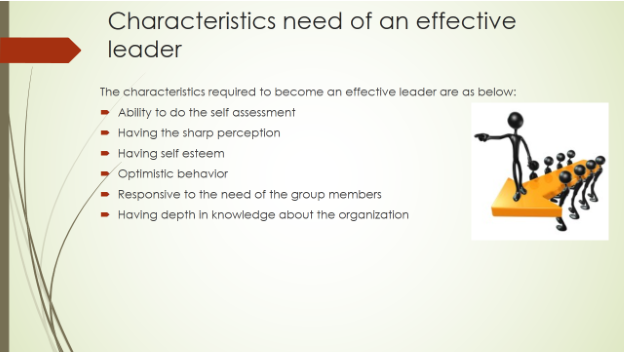 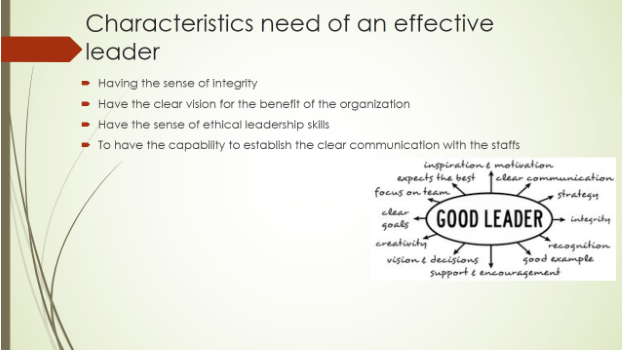 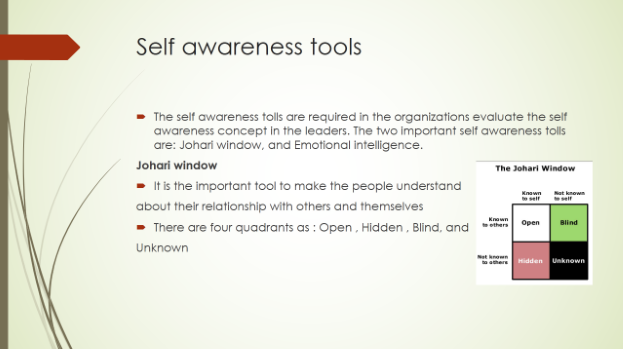 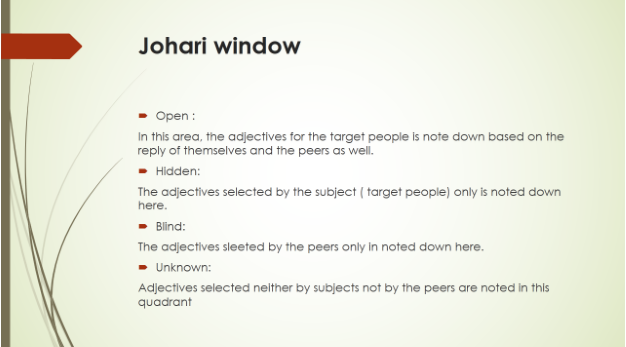 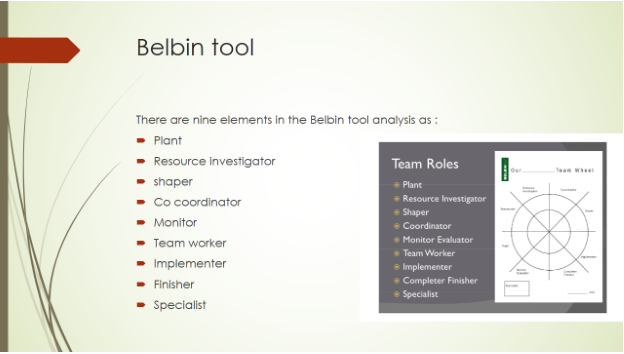 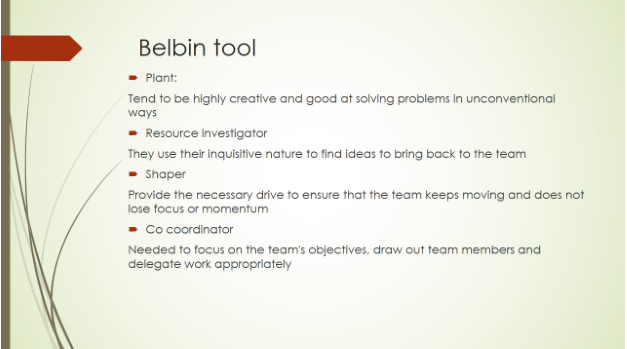 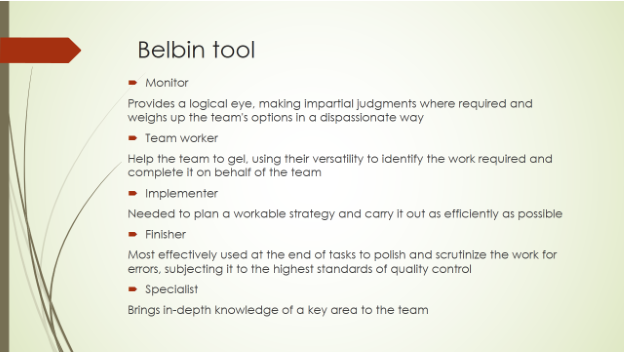 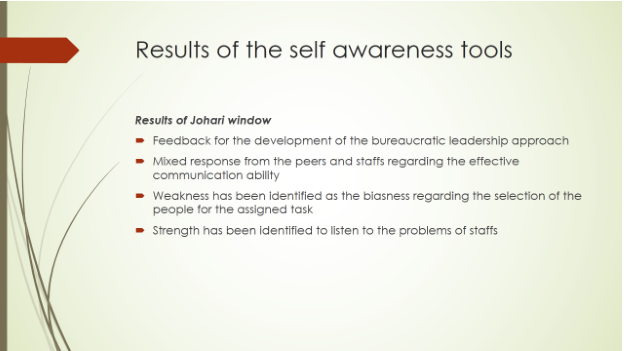 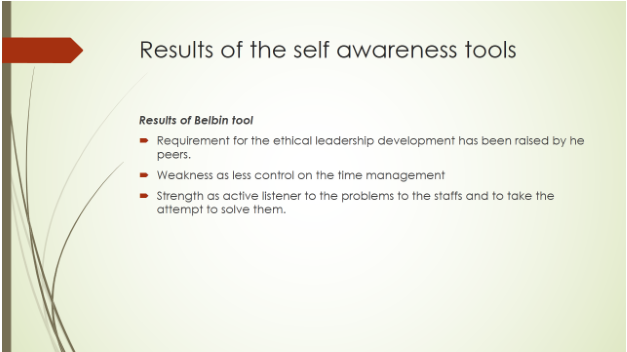 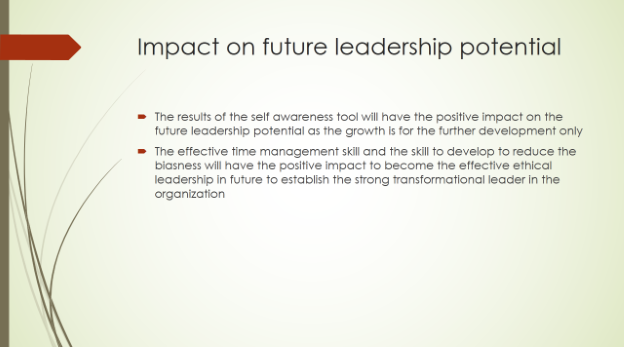 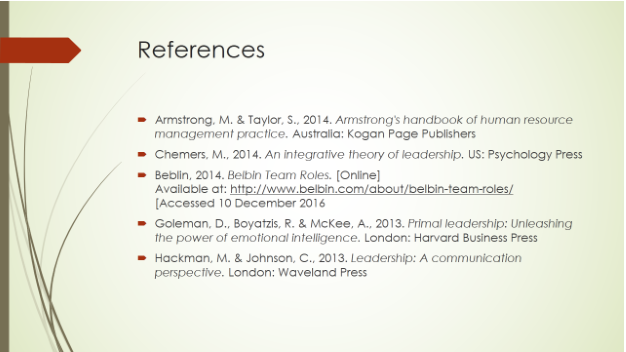 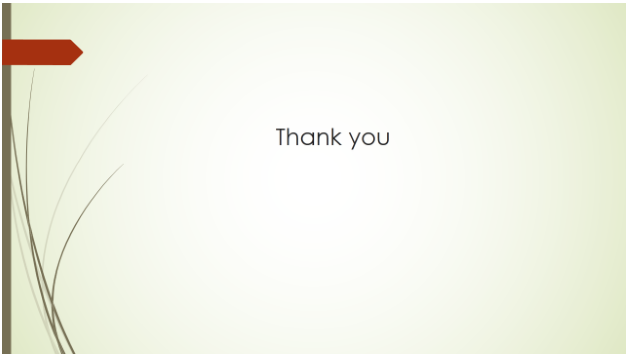 The strength factor that has been developed through this not to worry about the memory problem, and the weakness factor is feeling of becoming less independent as I used to rely on the employee for the business operations execution.

The area of development to feel more confident about the dependency .

Employees, supporting them to solve the problem by get into the team work, supporting them in all means and also offering the rewards and remuneration to make them satisfied. But, at the same time, the biasness in selection of the employees regarding the assignment of daily tasks, and lack in the patience level while working with deadline tasks has been observed in me (Schoemaker, et al., 2013).

I felt like the other employee get reviewed about their performance.

I have received mixed feedbacks. Few feedbacks as a good leader and few feedbacks for the improvement of my bureaucratic leadership style. The issue of little biasness has been received as compliant from other employees.

The strength in me to have a clear communication with others have been reflected as the good leader to listen to the employees. The weakness of being bias as per the requirement has been highlighted by the other employees (Tandon, 2013).

As per the view of Pedler, et al. (2013), the personal development plan identifies the needs of the individuals to meet the objectives hat have been set for them. The PDP plan is as below: