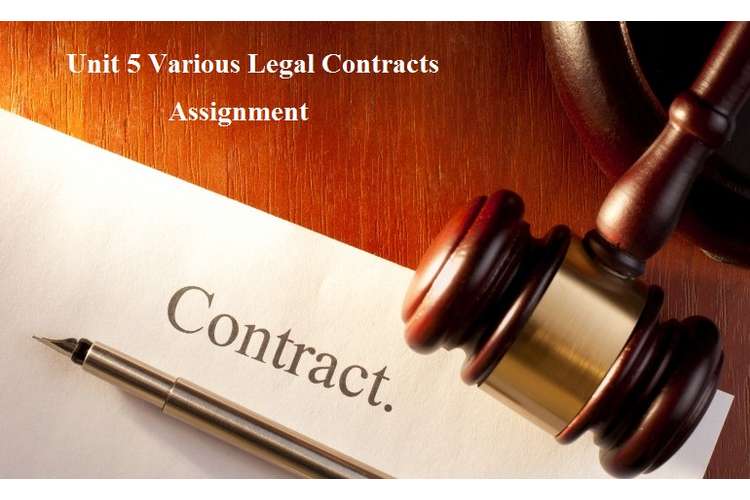 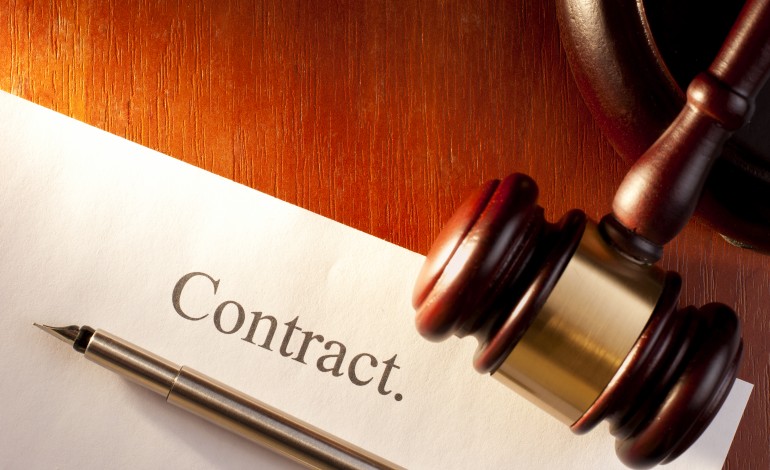 P1.1 Explain the importance of the essential elements required for the formation of a valid contract.

P1.2 Discuss the impact of different types of contract.

Various Contracts having different impacts are:

P1.3 Analyse terms in contract with reference to their meaning and effect.

To induce others it is necessary that representations should be made to the parties to the contract while entering into it. These kinds of contracts are of binding nature on breaching which may result in meeting the damages and certain other remedies. There are certain ways in which remedies can be stated, these are as follows:

Various terms of contract in respect to the breach and its effect:

To protect the interest of the consumers provisions are made from the sellers indulge in the sale (Giliker, 2010).

P2.1 Apply the elements of contracts in a given business scenarios 1, 2 and 3.

Facts: Scenario is given in which Mrs. Kaur is vintage pen collector for which she traveled from London to Manchester so that she could attend the auction of Montblanc pens. In that auction a limited edition pen was suppose to be sold. Notification about the action was received with the help of an advertisement through newspaper. Auction was on second which now got cancelled due to which Mrs. Kaur got disappointed and moves to see the pen in the nearby shop. In the shop Mrs. Kaur found the same pen (Linden, et. al., 2007). To purchase that pen she negotiated with the shop keeper for which the last price that was decided was 950 Euros. Mrs. Kaur asked for some time to think by the shopkeeper and told the shopkeeper not to sale the pen until that. After lunch when Mrs. Kaur again visited to the shop she found that the pen was sold for one thousand Euros.

Interpretation: There are certain analyses that are made:

Hence, it is necessary that Mrs. Kaur should know that initially the invitation was made by the company and another was an open offer. There was no agreement made in either of the case. It could be suggested that Mrs. Kaur cannot claim the damages occurred.

Facts: A business of independent contractor was recently started by Mia. Friends of Mia, Hakim, Brother and Jane made an offer to him so as to do some work for them which will help Mia in gaining experience. 2000 Euros were offered by Hakim so as to fix the bathroom and 100 Euros were offered by Jane so as to fix her office (Giliker, 2010). After completion of the work no one paid him because reason behind it was that the primary purpose was to provide the experience to Mia.

It could be analysed that the contract was both oral and social, it is required that such type of contract should express its legal binding if they are presented. There were no such legal bindings were found due to which it could be said that Mia cannot make claim for the promised amount by Jane and Hakim (Meyer, 2010).

P 2.2 Apply the law on terms in different contracts using a contract of your choice.

P 2.3 Evaluate the effect of different terms in given contracts using business scenario 4

Facts: Miss Y was hired by Mr. X for three years and provided several clauses in the question which are as follows:

Tasks were assigned to Miss Y so as to complete an important meeting. Miss Y fails to perform the task and attend the meeting in Trousers without any complete work.

Making the innominate terms as a warranty does not provide the basis of any kind of claims. Reason for the termination was non completion of the tasks provided and not following the clause in proper manner. Hence, no claim could made by Miss Y for the termination.

1. Liability of Negligence:there are several principles where an act is an agreement:

P3.2 Explain the nature of liability in negligence

Certain factors enforce the establishment of liability for the negligence:

P 3.3 Explain how a business can be vicariously liable

It is previously mentioned that vicarious liability occurs between the employee and employer relationship. Some of the relationships in which such liability falls are as follows:

Liability of the employers occurs in such cases because employee performs the duties of the employer that are delegated on him and are performed to provide benefits to the employer. It is necessary that the nature of the act should be decided so as to establish the employer’s vicarious liability:

According to Health and Safety at Work Act, 1974, it is necessary that employer should ensure that all provisions for the health and safety of the employees are undertaken and all the health and safety equipments are placed at a right place in the premises. It is also necessary that employer should undertake the provision to keep the clean and healthy water for the employees working with other senoir employees.

P 4.1 Apply the elements of the tort of negligence and defences in different business situations using business scenarios 5 and 6.

Facts: The case is about ship carrying oil from which oil was spilling which approached the wharf where the welding work was conducted which was at a distance of 200 Yards. It was noticed and wharf owner was advised the spark could lead to catch fire in the oil. However, even after providing the information the welding work was not stopped due to which oil spill caught fire.

In the event that had occurred both UK ship as well as the Wharf both had the equal contribution. Negligence was shown by the UK ship in oil spill and after knowing the result wharf continues to do the welding work. Hence, it could be said that the act was an act of contributory negligence and cannot be claimed only from the UK ship.

Facts: Shell has an employee named as Bell. Bell was employed to perform the vehicle maintenance at Shell which involved low risk of eye injury. This was considered because Bell was having problem with his eye. Another eye of Bell which was fine got injured while at work because of the metal chip that flew into his eye.

According to Health and Safety Act 194 it is required that an employer should ensure that all the safety and security measures should be undertaken which were not undertaken by Shell. Hence, it could be said that damages for the personal injuries should be claimed by Shell.

P 4.2 Apply the elements of vicarious liability in given businesses situations using businesses scenarios 7 and 8.

Facts: Safe Care Homes Ltd. is a care home in which Alf was a Warden, it was instructed that Alf will look after the children who are vulnerable in London. After sometime it was noted that Alf was involved in the sexual harassment of the boys during the working hours of the job. Parents asked to sui both employers as well as employee for such type of acts (Pratt, 2000).

Hence, it could be said that such type of activity was included in the professional duties of Alf. It was a breach of law as necessary precautions for the safety and security of the customers were not taken. In this case Alf will only beer all the damages and employer of Alf will not be liable for any kind of claim.

Facts: AB and Sons Garage Ltd. have the employee named as Amos. Amos worked as a pump attendant over there. After filling the tank of Mr. Khan, Amos accused him for driving away without paying for the oil filled at the station. This lead to create arguments in which Mr. Khan started threatened to report the disrespectful behaviour sown by Amos due to which Amos got furious and hit the chin of Mr. Khan (Balfour, 1919)

It could be analysed that the act of claiming amount was in relation with the professional duty of Amos which was done for the employer. In this scenario argument made was not included in the professional duties and nor the action of hitting Mr. Khan. All the aspects explained in the scenario resulted in the partial claims towards the employer for the purpose of claiming the money or the economic loss but not for causing the personal injury to Mr. Khan. For the personal injury only Amos will be said to be liable. Hence in this case partial vicarious liability is established (Currie, 1875).

It could be concluded that the assignment h provided various aspects related with contracts and liabilities that could occur of the terms or contract is being breached by any person. Difference between various types of contracts were analysed which helped in delivering the information of each contract for the organisations and the parties indulging in the contract.