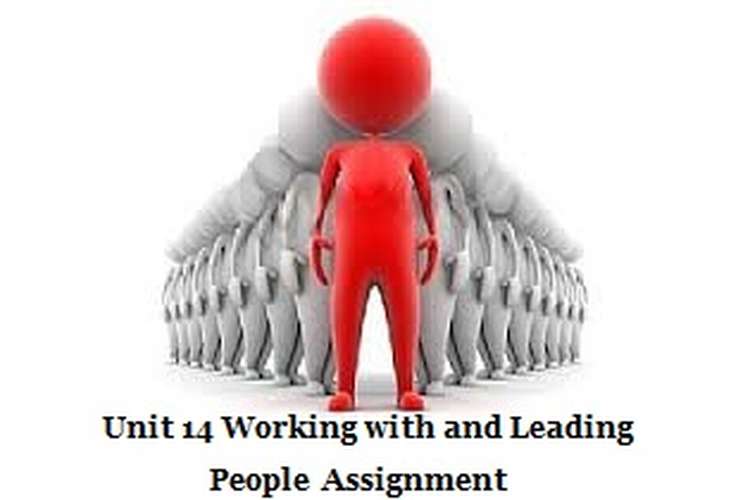 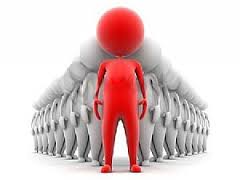 3.1 Assess the benefits of team working in an airline and the team should be the cabin crew consisting of at least six members

3.2 Demonstrate working in a cabin crew team as team leader and members towards specific goals, dealing with conflict or difficult situations that you have faced recently

Working as team-leader in the cabin crew team is of great responsibility. The job of the team leader is to distribute the work to the members as per the experience. It is very important to make sure that all the members of the team have understood their roles and responsibility in the team. In a flight, every crew member has got a very specific and particular role to play and hence it is important that the role should be well understood by the member. There should be no confusion otherwise it could lead to serious issues especially at the time of emergencies.As a team leader I was also supposed to check about the knowledge of all the crew members about the safety equipment and safety measures. In order to do so I asked several questions related to safety to the cabin crew team.As a team leader I was also playing a role of a bridge between the flight crew i.e. the pilot and co-pilot and the crew members. It was my duty to inform the crew members about any issue or the problem in flight which will be told to me by the flight crew members (Dahlström et al, 2008).
All the members, the team leaders and the flight crew form a big team which ensures the health and safety of passengers. Mostly accidents of the flight take place due to human error or negligence. If everyone will perform their duties seriously then the number of accidents could be reduced drastically. One of such incidents took place with me and my team. I was on a flight with my cabin crew team of around 6 members. It was snowing heavily outside due to which the flight was delayed by half an hour. After some time, the flight crew informed that the weather is clear and we are ready to fly. I informed the same to the crew members so that they can once again make sure that all the necessary steps are being taken to fly. But then suddenly one of my crew members came to me and informed that there is snow on the wings of the plane which possible is out of sight for the pilot. I immediately informed the same to pilot who contacted the ground staff and asked them to take the necessary steps (Dahlström et al, 2008). The ground staff was amazed to see that there was lot snow which could have not allowed the wings to fly at all and the flight would have crashed. So with the help of an effective communication within the team members and the flight crew a major accident was saved.

3.3 As a leader of the cabin crewreview the effectiveness your team has achieved in their recent goal of increasing customer satisfaction

As a team leader I am completely satisfied with the performance of my team. They were able to satisfy the customers with their services. It was possible only with the help of effective team work within the team. They were able to handle all the situations in the team and also helped the customers with all the requirements. As seen in the previous section, due to alertness and awareness of one the staff members, we also avoided a major accident. I am happy that all the members in my team were able perform their roles and responsibilities. They were able to communicate effectively with each other and even to the customers. My team was effective because they believed each other’s opinion and respect each other’s point of view, trust is the most important factor which makes the bond of the team strong. The customers in the flight were happy and they left the flight happily this clearly states that my team was effective and has achieved the goal of making the customers satisfied and pleased.

4.1 What factors will you need to consider in planning and monitoring and assessment of work performance for the cabin crew

It is very important to keep a regularand continuous check on the performance of the crew members. It is their performance which will ensure the satisfaction and safety of the passengers. Hence it is very important to plan, monitor and assess the work performance for the cabin crew. While doing this it is important to keep few important points in mind. The first and the most important point is to understand that each and every cabin crew member is different and hence everyone will have different learning needs and capacity (Ford et al, 2014). The training of the crew members must be designed in a way which could be helpful to them in the best possible method. Many of the airline industries are using simulation method to give training which is a very good method because it makes the members familiar with the real situation. Hence, there should be no one procedure to give training to all the members, it should be customized as per the needs of the members i.e. the learning diversity needs of the members should be taken care. This will also help them to understand the role and responsibility of each and every member individually and hence they could respect each other’s work.
Similarly there are certain factors like the age and experience of the members. The member with less age and low experience should not be assigned with much responsible role otherwise they may feel anxiety during difficult situations and hence would not be able to give their best performance. They should be allowed to work under supervision of seniors and once they are used to the process, they could be given the next level roles. There are several other health issues which should be kept in mind while assessing or monitoring the work performance. Any cabin crew member with illness, headache, cold etc. should not be allowed to board because in flight where the living conditions are not absolutely normal their condition might get worse which will again hinder their performance (Grote et al, 2010).
As mentioned earlier, the crew members do not work with the same team members repeatedly and hence on daily basis they meet up with some new person. These people could be from same cultural backgrounds or from other backgrounds, while monitoring the performance it should be kept in mind that the cabin crew members should respect the cultural differences both towards the team members as well as the customers. This means that they should not serve or listen to one customer prior to other just because he is from the same cultural background. A good performer would be the one who would treat all his passengers similar and serve them with equal priority.

4.2 How can you plan and deliver the assessment to ensure needs of the cabin crew is developed

In order to develop the needs of the cabin crew members, following ways could be adopted:

4.3 What methods do you suggest that the airline should use to evaluate the success of the assessment process

The success of assessment process could be evaluated by praising the members. Every member irrespective of their filed wants to know that whatever they are doing is right or wrong. Hence there should be a reward and recognition system which should praise the members who perform really well.There could be various reward system which include monetary benefits, promotions, appraisals etc. Today employees are also overwhelmed with public recognition which could be done by thanking the members and making them realize about their importance for the airline (Salas et al, 2006). It is seen that people get more responsible and more involved in the work if their work is been appraised. This could also be done by giving continuous feedbacks to the members. With the help of the feedbacks they will come to know whether they are on right track or not. Toady every employee wants to know the ways through which he can enhance his performance.
The airline could also arrange for parties or get together in order to celebrate accomplishments and achievements. The crew members will feel important and well treated with this kind of gesture of the airline. Each and every airline has its own magazine, the stories of success could be published in those magazines giving recognition at wider level. So these are few of the methods with the help of which various airlines could evaluate the success of the assessment process of the crew members. This kind of evaluation is always helpful for the success of the airlines.

Unit 14 Assignment on Working with and Leading People