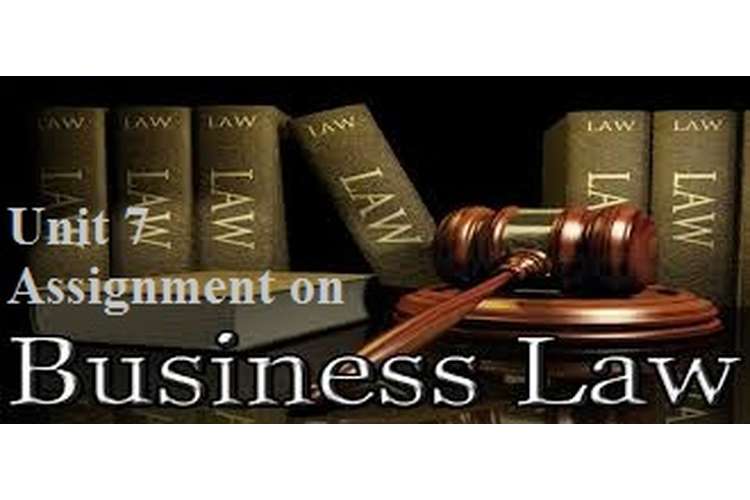 According to given scenario, Ian and Nick have decided to go into the business of supplying Office Apps as they have analyzed the significant demand and high rate of profits. The main concern of both is on to the establishment of organization either partnership firm or registered company. Now to analyze the effectiveness of the partnership or registered company, both need to consider the following differences and advantages to make the appropriate decision to start the business. I will recommend them to use partnership business as it will help in the mutual growth of both. For more understanding about partnership firm, Ian and Nick can consider the following information:

Advantages and disadvantages of partnership over LTD:

According to given scenario, David purchased a coffee machine from Kitch Ltd to use in his café and David has specified that he will use for catering purpose. After the purchase, the coffee maker machine was not working properly and affecting the work of café as it consuming time to prepare desired product and services for customers. However, David has a complaint about the issues to the manufacturing organization but according to the contract between David and Kitch Ltd the organization cannot be liable for any defect in the products after the sales (Davidson and Davidson William 2012). In this particular scenario, Exclusion clause will be used to maintain the effectiveness of the contract between organization and David. According to this clause, contract terms involve the restriction of rights of the parties in the contract. There are majorly three types of the exclusion clause is been used for different condition and situation. In the given scenario, the contract between David and Kitch will involve limitation clause in which the organization is not liable to fulfil all the issues of another party as one party is not totally excluded from the certain liabilities.

In the given scenario, if David has duly signed any contract in which organization has included the clause as they were not liable for any issue after sales of the product than David cannot be able to take action or bound organization to provide support (Creedon, 2015). In this situation, I would like to advise David to stop purchasing the products or services from Kitch Ltd as he might get suffer in future too and will not have any option to claim against the organization. On the other hand, if Kicth Ltd is not taking the action for the complaint of David than according to the law of contract he could not force organization. Furthermore, Courts are more suspicious of total exclusion clauses, and they are often overturned if written incorrectly. Exclusion clauses must be clear and reasonable, or else the court will not accept them (Ashley.et.al. 2014). David has to read the contract carefully before signing it to avoid such condition where he could not able to claim about the issues.

Arbitration refers to a form of dispute resolution in both private and judicial determination of a dispute by an independent third party. According to traditional arbitration, it is being used for obtaining the fair resolution of disputes by and impartial third party without unnecessary expenses or delay (Stipanowich, 2012). In this process, the court should not interfere in the disputes of the parties. In the business process both the parties are free to agree to resolve the  contemporary issues  in their own ways using the own policies and safeguarding tools that have been proposed using the public interest. This is major reasons for the organization to use the traditional method of resolving issues using the arbitration. There are following types of arbitrations have been used for managing the disputes:

This provides all power and authority of decision making to top management of the organization that is the main reason the organization gives the preference to traditional arbitration to resolve the issues.

Following are the disadvantages of arbitration that needs to be considering while using this process in business functions:

The scenario suggests that Gavin has informed the staff members to produce the t-shirts according to demand and he would offer them a bonus. By considering the statement of Gavin the staff members have accepted the challenges and produced a number of t-shirts but at the end, Gavin has refused to pay bonus by saying that it was the duty of the workforce to produce the shirt on time. Now, the workers are looking to claim against Gavin. In that case, the verbal contract has been done between Gavin and workers which are legally affective as per the law of UK. The worker can claim for that particular act as there is the offer, acceptance, consideration and intention to create the legal terms. In addition to this, an offer is a pledge by one party to another, promising to enter into a contract on set terms. Gavin has promised the workforce to offer the bonus for the extra efforts to manufacturing the football t-shirts for fans of England (Barth, 2016). The contract has to be specific, complete and capable of being accepted. Acceptance of the offer must be made unequivocally for a contract to be made. In the given case, Gavin has offered the bonus and workers have accepted the challenge of producing the extra amount of t-shirts but at the completion of the task, Gavin has refused to offer the benefits.

In that condition, workers have the rights to take the legal action against the owner according to the  contract law . This will help to get their benefits and maintain the effectiveness of their working as it was the verbal contract between owner and workers. However, there is not any written contract but the verbal agreement was intent to meet the objectives and benefits of workers.