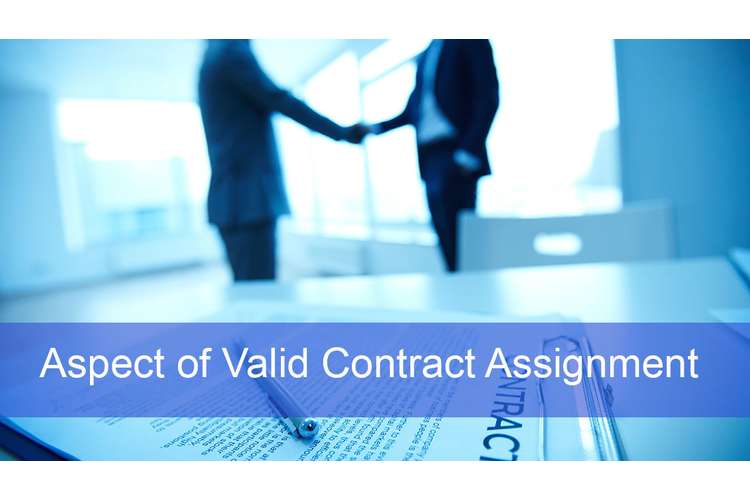 In Aspect of Valid Contract Assignment specifically mentioned the contract terms and condition and essential elements which are necessary for the formation of valid contract and also explained invitation to treat. Under this there are three task which covers tort of negligence, vicarious liability, difference between tort of negligence and contractual liability. Each case study is explained with the help of examples and other precedent case.

Explain the essential elements required for the formation of a valid contract.

Under this I approached by Citizens Advice bureau for preparing a report which is necessary for the new employee who are not aware about the laws and regulation which is applied in the induction process.  In this report first part is elements of contract which are necessary for the formation of valid contract. As contract is the agreement in which goods and services are exchanged with the other party in a contract with consideration price money. For making valid contract it is mandatory and also make ensure by each contracting party that these essential elements are must be present in an agreement.

1.1 Explain and discuss the different types of contract.

As in the second part of this report different types of contract are mentioned in which each contracting party has wide choice that they can choose any contract and entered into contract with the contract terms and condition.

Voidable contract will be valid contract but it cannot enforce by law because in this contract one party is not under capacity. [Lawmentor.co.uk, (2015)]

1.2 Explain and analyse the different forms of contractual terms.

As this report is concluded then it will be held that essential elements of contract are necessary for formation of valid contract otherwise contract cannot form. Parties who want to bind legally each other have choice that they can enter into contract in which they want their impact is also different from another. Before entering into contract terms and condition are necessary to incorporated into contract.

Tort law is the civil wrong and it is distinguished from criminal wrong. Tort law is applicable on person who is under any duty of care and under an obligation that he has to take care towards neighbor and breach his duty of care. Tort law is not enforced by police but it is civil action which is taken by one person against another. In simple sense it is the body of rights, obligations and remedies which is applied by court when any tort is committed and compensates claimant, plaintiff or injured party who suffered any loss or damages.

3.2 Explain the nature of liability in negligence.

Nature of liability of negligence: Negligence is arise when any person who is under legal responsibility that he has to precaution at the time of performing their act, but he did not take such precaution which causes serious injury or damages to party. When any person suffers loss then he has right that he can make claim for the damages which is suffered by him due to negligence of defendant. Under this there is no need of contractual relationship between them for making liable to defendant under this situation. For instance if any person suffers injury due to carelessness of driver then injured person can file suit for damages he suffers due to negligence of driver, therefore there is no contractual relationship between them, but he has right. For making injured party has to prove the following elements which are stated below that:

But sometime defendant liability is reduced due to defenses which can be taken by any person who is liable under tort of negligence which are as follows:

As it is also decided in very famous case Donoghue v Stevenson in which manufacturer is under duty of care, he is under the duty towards his consumer for the quality of product but due to his carelessness Donoghue friend suffers loss or injury because in ginger beer decomposed snail is found. So manufacturer is liable under tort of negligence.

3.3 Using Film Flops as an example, explain how a business can be vicariously liable.

In simple sense under vicarious liability superior is always held responsible for the act or omission of his subordinate but it is necessary that any act or omission which is committed by subordinate must be authorized by his superior. In business employer will be held liable for the act of his employee under vicarious liability. It is necessary that person who is responsible for the act of third party must have some relationship like employer and employee relationship, principal and agent relationship etc. and along with it is also necessary that employee committed any act or omission must be during the course of employment. If we take example of Films Flops then under this case Paul watching movies in his nearby local cinema at the meantime he purchased some popcorns and coffee. Employee of cinema poured hot coffee on hand of Paul which gives serious injury to him and it is found by his manager that he is in intoxicated situation. So it is the first requirement that any person who will be liable under vicarious liability must have some relationship and under this there is employer and employee relationship, it is also necessary that employee performed his act which is given by his employee, so he is performing his act which is given by employer to him. So under this case employer will be liable for the damages which are suffered by Paul due to his employee.

Employer will be held liable under vicarious liability if following points are fulfilled by party.

Employer can avoid this liability by establishing these under in their organization:

3.4 Apply the elements of the tort of negligence to the scenario.

For making any person liable under tort of negligence, injured party must have to prove before court these elements which are mentioned below:

Under this case study Films Flops employee is under duty towards visitors in which he has to serve the popcorn to all visitors. During serving popcorn to Paul accidentally employee poured hot coffee on Paul hand which causes injury to him and his manager determined that employee is in intoxication situation. so it is clear that employee is liable under tort of negligence in which eh breach the below elements which are stated below:

Under this case all element are present:

So Paul is entitled to file suit against employee of Films Flop under Tort of negligence.

3.5 Apply the law on vicarious liability to the scenario.

Facts of the case are provided that Paul is the injured party and Film Flop cinema is the Defendant. Paul gets injury due to their employee who was performing his duty in intoxication situation. At the time of pouring hot coffee to Paul, employee of cinema poured on his hand which causes serious injury to his hand.[Acas, (2015)]

As we concluded in Aspect of Valid Contract Assignment it covers the entire task which is stated in brief of assignment. Under this report essential element, different types of contract and terms are explained as according to brief description. All case studies are well explained with the help of vicarious liability and tort of negligence. In task 3 differences between contractual liability and tort liability is stated.