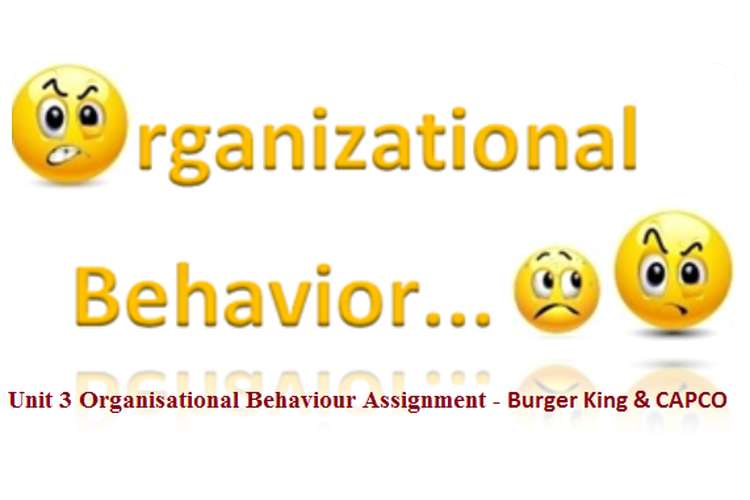 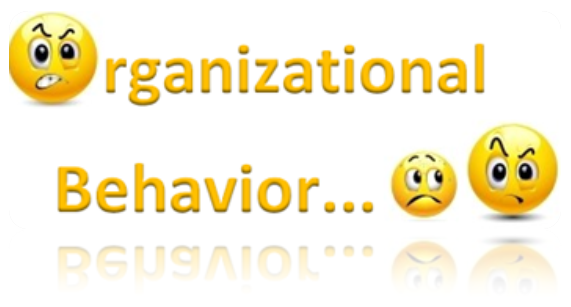 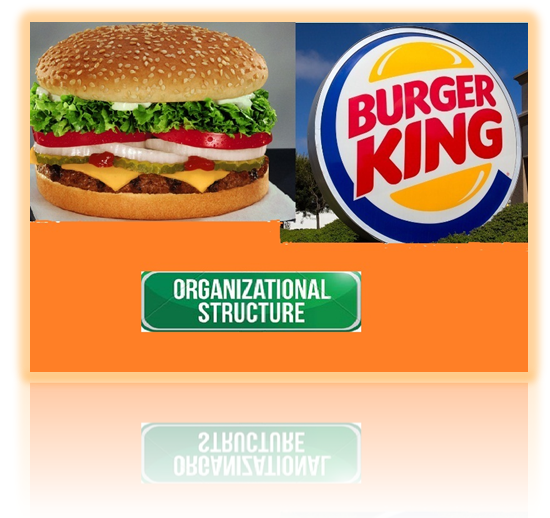 The similarities between the CAPCO and The Burger king Organisational structure :

The main characterises of such structure is as follows:

It has certain positive aspects :

The negative aspect is:

Capco a well known business in its own filed in his field of investment. The type of organisation structure used by it is generally it utilizes a flat structure in its organisation which is being accompanied with certain attributes:

1. Competent of cost : due to low managerial formation , the amount of cost spent on salary , bonus at high management level is usually lesser  which helps in cutting of the cost to a large extent . (Koontz,2010)
2. Prompt decision making:

3. Communication: due to no such boundary in the level of hierarchy, the message can be easily reached to the higher authority without any miscommunication. This is one of the advantages of which is experienced by the Capco employees
4. Lesser line of control: Capco has a flat organisation structure, the amount of supervision the employee can readily work and since the amount of employees is lesser so there is no such amount restriction in it.

The main characterises of such structure is as follows:

It has certain positive aspects :

The negative aspect is:

Organisational culture: it is a process where similar values, beliefs, ad assumptions are being shared   which influences the people who are working in the organisation.

The difference between the organisational culture of CAPCO and The Burger King are :

Capco being a flat organisation the amount of control is limited since it has a flat organisational structure due to which there all employees can perform their share of work effectively. Under Capco due to its short amount of level in the hierarchy the employees can readily work in a more efficient manner. The employees’ takes their decision all by themselves, the higher authority can take only be their guide, to such an extent so as to encourage them to push their limits to work. The CEO makes it sure that the morale of each employee is being upgraded. So they are being depicted with more amounts of responsibilities so they feel that more elevated. The cultural aspect of each employee in Capco is highly diverse, but with their lesser line of control it is possible.

At burger king being the centre of a multinational hamburger food chain, it is a well known brand so; there exist a long chain of order, where every decision is being taken after proper supervision from the higher management of each department, burger king has a vice president in their each department, and it is the vice president who actually takes all the decisions. The employees in burger king doesn’t have proper authority to take up a proper task, they have to maintain the hierarchy, which is sometimes very times consuming. Burger king mainly belongs to major food section.

1.3 Discuss the factors which influence individual behaviour in CAPCO or in any organisation of your choice 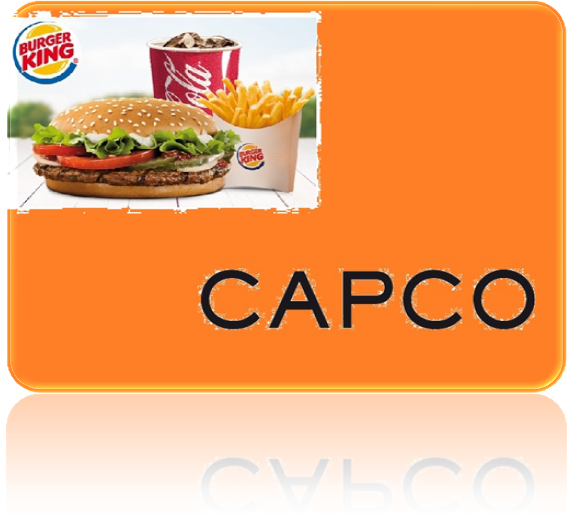 The features which influence the behaviour of each employee as:

There are namely three major kinds of approaches which are as follows:

1. Bureaucratic approach: It lays more stress on the organisation arrangement and the description of the organisation. It is required that the employees should be given proper training and education. It mainly has a formal formation. Burger king normally abides by this kind of approach

Under this five major functions where being stresses which are as follow: “

Negative: There nature is formal

Normally, burger king being a multiband replies a formal way of approach found in this.

It is very important to have proper existence of leaders which will ultimately determine how an organisation will work: 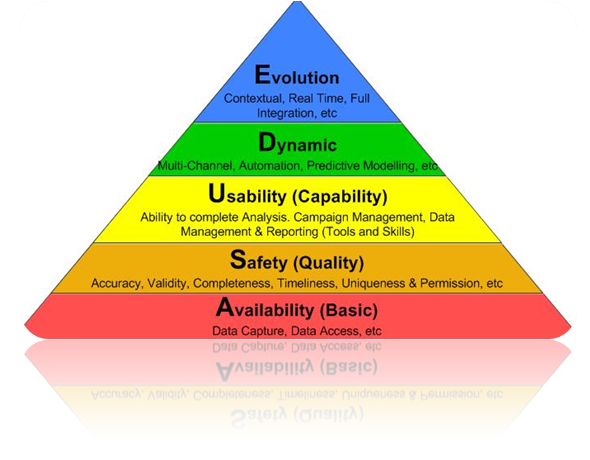 Maslow theory: As per Maslow, the needs are basically a categorisation of such outcomes which is very important for someone’s life, it basically comprise of four basic models like: 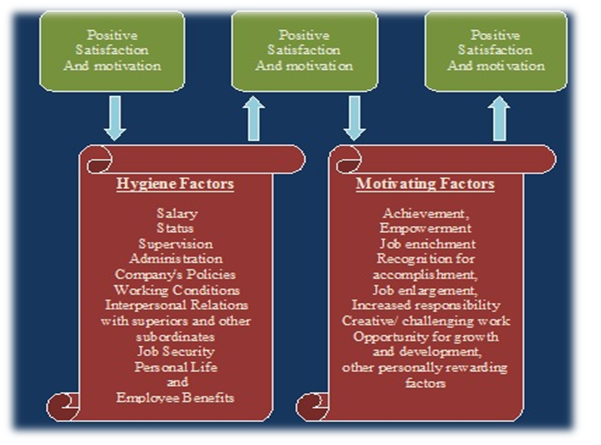 Herzberg theory : Taking in account the theory of Maslow, Herzberg further chalked out a more advanced form of explaining the motivation and its need. Herzberg differentiated as under the motivating factors and the hygiene factors.
Hygiene factors: These factors usually refers to the foundation for someone’s existence, if these basic needs are not fully attained, the employees might lose interest in their area of work. For example: employee benefits, policies, compensation etc
Motivating factors: This kind of aspects affects the employee outwardly, and without which the person is impossible to survive. They are interconnected to one’s life and most importantly workplace. For example: achievement, superiority, job enrichment, recognition etc. On a comparative evaluation it can be said that Maslow’s theory is based on human needs and their satisfaction while at the same time Herzberg theory is based on motivating factors and satisfiers and dissatisfies of life. Maslow’s theory is relatively simple and easy to understand while complexity is associated with Herzberg’s theory. Herzberg’s theory can be stated as extended form of Maslow’s theory and it only comes in applicability when money is not a motivating factor. In most developing countries and economies money is still the biggest motivating factor for a person. Maslow’s model is descriptive in nature while Herzberg’s theory is perspective in nature. In maslow’s theory needs are not classified while in Herzberg’s theory needs are classified as hygiene factors and higher order needs (motivator).

It is the managers who are the head for creating a harmonic atmosphere for the employees in the work place. It tends to make an even business environment between the employees and managers

4.1 Explain the nature of groups and group behaviour within CAPCO or your chosen organization.

Group are important to be formed, because they are the ones which help in the proper functioning of an organisation. In this respect the organisation which I have chosen is the hamburger king burger king and Capco. Both burger king and Capco have different types of group setting depending on various attributes. Groups or teams are mainly formed for accomplishing certain amount of work, for sharing the part of work, and most importantly getting the success done. There are namely two types of groups:

Forming an efficient group is very important for achieving the organisational goal .the hamburger king burger king and Capco, being two big brand, it is important for them to scrutinize at the aspects which helps in the correct development of teamwork

First and foremost would be the informal work culture which might eventually lead towards conflicts because roles and responsibilities are not strictly defined. Secondly people from different cultures are working together and there could be difference in work ethics, values and working style which can inhibit the effective and efficient team working. A non effective team would be developed when proper goals and objectives are not defined for the team and at the same time unmotivated team members and lack of support from leaders of the organization further increases non performance in teams. Sometimes lack of resources, over work and biased decisions of team leaders lead towards non satisfaction among members and they stop cooperating with each other (Donsback, 2006).

Without these technologies it is not possible to subject into modernisation. Both burger king and Capco are the modern and heavy weight application which helps in the prompt delivery of services.

Unit 3 Organisational Behaviour Assignment Burger King & CAPCO have taken two organisations namely Burger king and Capco, where the structure of the organisation is being explained, We are posting Locus units solutions so scholars can explore the our Assignment Help in UK and get review the quality of our work.