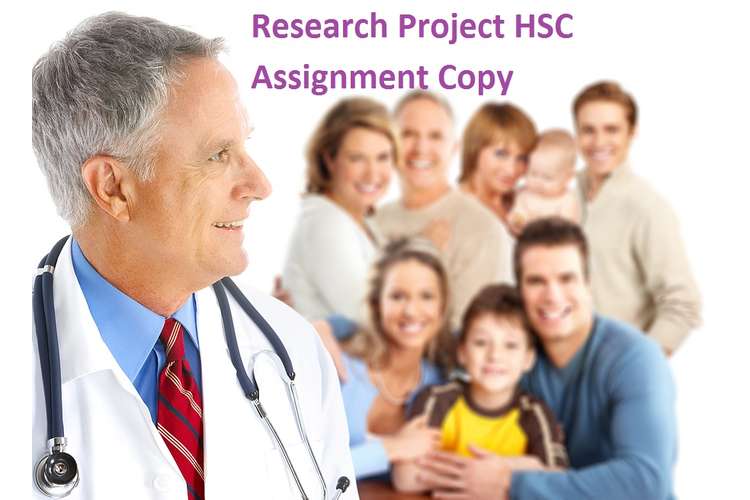 The establishment of equality in an organization that tends to cover most of the issues related to health care and social care is gradually caught the attention of many concerned people. This Unit 6 Research Project HSC Assignment Copy explains over the several aspects of the helalth and social care. Moreover, it’s not the actual feature of the services that has been the talk of. Hence, the main purpose is to enhance the image of an organization by following non-discriminatory practices. (Barn, Sinclair and Ferdinand, 2000)The output can be derived as the policies related to equality and diversity that have taken consensus consent of the public sector. Diversity has also taken a legislative route when it comes to define it in valid terms. It may account to the diversified group of people that exist around the globe; however, such diversities are no one’s deliberation. Basically, this can be termed as eliminating or tackling all the hurdles and barriers that can prevent access to the services by a definite group of people. 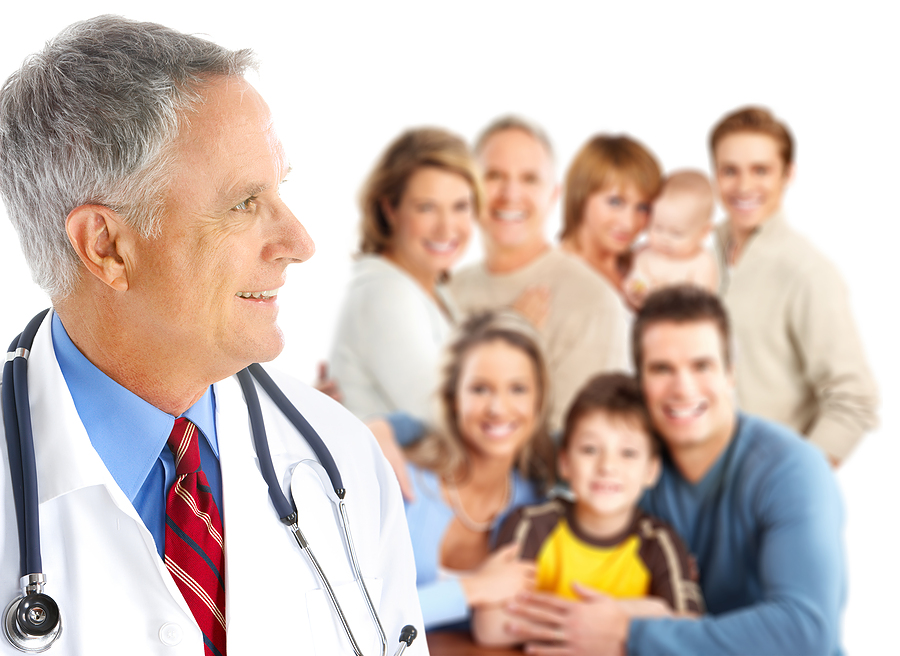 Experiences of discrimination in health and social care services

The proposed research brings in a list of approaches that should be adopted if one needs to tackle up issue of discrimination on the basis of race, caste, and creed. Mostly, this kind of biased attitude can be observed in issues of  health and social care. The world has developed by and large; however certain stigmatic issues do not leave the mind of the earthlings easily. With the opening up of borders, the term ‘globalization’ has really turned out to connect the whole world at a convenient mode. But, there are situations which depict the other side of the wall. Despite getting the permission of stepping into another’s border, is the consent of entering into an unbiased world. This does not refer to the actual depiction of the issue.

As per a report by McPherson, the demise of a black student in United Kingdom can be depicted as the perfect example of institutional racism. This is more of a thoughtless, illiterate, and ignorant attitude by the organization, who had been unable to provide every kind of access to the dead person.  Such an unreasonable behavior may be considered as the biased orthodoxy toward color, ethnicity.

Concluding the same report, an act was passed in 2000, named as Race Relations Act. It was actually an amendment made to the already established act. As per this at, the public authorities and the organizations should stand abide by the issues of equality of color, race, caste, creed, ethnicity etc. This also promotes the eradication of any kind of discrimination that may take place as a result of ignorance regarding various social issues. Hence, then, the issue had taken a legislative form, Other developments takes into consideration the inclusion of Commission for Racial Equality which has been noted to guide to a more efficient and effective statutory body (Humphreys, Butler, and O’Donell). General Duty has been quite influential in creating literacy about the same. Through this, now equality can be promoted in various organizations. A Race Equality scheme can fulfill the obligations that were put up while addressing the issues of ethnicity, race, color etc. These can bring several legal implications on the mentioned issues and hereby, the members of public organizations are deemed to follow them. (McCrudden, 1999)

Following a recent survey that had been conducted to focus on the issues relating to organizational diversity, progress has been observed. But, not to ignore the fact that although, success was achieved in the overall process, monitoring and evaluation was still not up to the mark. The diversity of the workforce got reflected with inclusion of employees from diversified backgrounds. Despite this, it is quite phenomenal to explore that the representation of the minorities was not done to its potential; hence, the hostile environment in most of the organizations could not be brought out. It owes to mis-representation or under-representation of such groups in public organizations. It’s not only the healthcare issues, the position of such groups at senior levels are worth considering as well. (Dublin Capita, 2000)

The next question to be answered is what type of services should be developed that is integrated mainstream services or the specialist services which differs from the mainstream services. As per the Commission for Racial Equality, integration should be promoted along with respecting diversity and thus services should be delivered in culturally appropriate manner for all the users and the scope for the services should be left to the members of ethnic minority groups. By proceeding in such a manner will ensure that the services are provided in an equitable manner by providing acceptable options to all the patients, users and cares equally. Adopting such a strategy will take into consideration the users who come from different cultural and racial backgrounds. (Philinger, 2001)

There are certain instances where the needs of minority ethnic people have been satisfied with different policies some of which are targeted services and there are many others where the present services are improved. The development of Black Cases Panels in UK is a classic example of targeted services to a particular group of users. In the same way, there are many services that are developed for elderly people from ethnic minorities who have been suffering from mental health diseases. Culturally appropriate and high quality services are provided to these elderly people by the centers. (Jones, Bond and Mancinni, 1998). Ignorance for religious and, ethnic customs and values can result in low take up of services or end up services altogether because they do not fit the specific culture properly. In this regard can be given of a survey conducted that revealed the needs of South Asian patients means the spiritual and cultural  needs in health and social care  are not taken care of by the English hospitals. One group of people is differentiated from other group on the basis of their cultural values, beliefs and attitudes. Thus the provision for health and social care services should be developed by considering the differing cultural needs of different people.

If we consider the case of United Kingdom, a concrete and continuous monitoring and evaluation process has influenced and helped the public organizations to consider the discussed case with due seriousness. For undertaking this process, the following criterions are taken into account:

This hereby, concludes in taking a balanced approach toward the organization profile. This also promises an inclusion of specific processes which may range from recruitment to more intensive data collection method. This comprises the monitoring of applications, promotional offers, resignation base etc. These are the methods that give valid suggestions about equality proofing in an organization. Due to the mentioned benchmarking stages in the process of monitoring and evaluation regarding the qualitative aspects of the services, a holistic process of regularity can now be expected to be maintained in the public sectors. Now, we can say that the process of monitoring has reached wider levels, lending benefits to everyone related to the process.

After presenting my views on the above mentioned topic, it can be concluded that a valid list of examples had been considered to establish the concept of diversity. It brings into account the process of providing an unbiased environment in any organization. This is discussed in the light of health care and social equality in today’s world. Moreover, the report has echoed the significance of equality in terms of ethnicity, race etc. that can bring in effectiveness in a world which has now considered cross-cultural communication and global trade to its maximum limit. Hence, to attain an effective environment in the organizations, skill is required to combat such differences. This can only be possible when the step comes from the majority of the workforce. The representation of the minorities or the depressed groups is also discussed with a specific approach. (Boyles and Humphreys, 2001). Monitoring the activities has been designated as the most crucial element, when the implementation has already taken place. This should be conducted with regularity to check the validity of diversity in different  business organisation. This will further, help in improvising the services of the public bodies. (Asbridge, 2006)