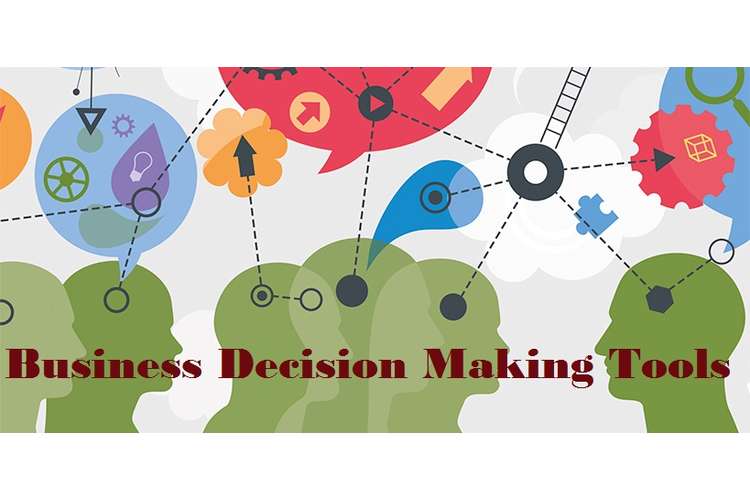 In this Unit 6 Business Decision Making Tools Assignment Coffex Coffee is a company which deals with the packaging of coffee. It is a quite successful company and earns good revenue. The company manufactures several coffee based drink which has become a recent trend in the market. Currently the management of the company wants to launch a new coffee based drink for the customers of the coffee shop. For this purpose the company wanted to conduct a research which will help them to collect primary and secondary data. The primary and the secondary data will help them to develop a clear idea about the taste, preference and the likings of the consumers. Based on this information the company will launch a new product. In order to collect the primary data then management of the company can conduct a survey on the customers.

1.1 Create a plan for the collection of primary and secondary data for a given business problem

The management of Coffex Coffee needs to collect the primary and the secondary data for the purpose of gathering required information that will them in effective decision making.

As said earlier a survey will be conducted by the management of Coffex Coffee on the population of London. A comprehensive research conducted on the people in order to gather vital information to help in business decision making can be termed as survey. In this case, the survey will be conducted on 100 people for the purpose of gathering information about their liking, preference and choices in drinking coffee which will help the management in the process of launching a new product in the market (Leeuw, Hox and Dillman, 2008).
The survey has two essential features. These two essential features include questionnaire and sample frame. The questionnaire consists of all the important questions which are sequenced in a proper manner for the purpose of obtaining data. The questionnaire helps the survey to be done in a fair way and prevent any kind of interview bias and general opinion.
The unit of population on which the survey the survey will be conducted is known as sample frame. The sample consists of a numerical identifier for specific individual in conjunction with other informative characteristics for the purpose of helping in more acute analysis. Sample frame should consider the following matters:

In the present scenario, the stratified sampling method will be used in which the people aged from 18 will be surveyed. The survey will be done in London on 100 people with the help of well-designed questionnaire in order to gather information about the likings and preference of the consumer that will help the management to undertake proper decision for launching a new product.

1.3 Design a questionnaire for a given business problem

What is Age group?

How often do you drink coffee?

Which form of coffee you prefer the most? Give reason.

What type of coffee you prefer most?

When do drink coffee?

How much you want to spend for your coffee (monthly)?

Why have you chosen the brand?

Would you like to have a new type of coffee?

What price would you like spend on the new coffee?

In the given case, the secondary data can be collected from magazines, journals and internets by the management of the company. They can collect the secondary data for the purpose of gathering information and grasp a clear understanding of the market size for coffee drinks, organizational structure, competitors, customer spending on coffee drinks and the market share of the major coffee producing companies. All these information will be very beneficial for Coffex Coffee and they will take proper decision for the launch of their product (Brace, 2008).

2.2 Analyse the results to draw valid conclusions in a business context

2.3 Analyse data using measures of dispersions to inform a given business scenario

From the above analysis it is evident that the organization should price the coffee between £12 and £15 as almost 75% of the population wants the coffee price to be below £16. Also the average price wanted by the consumers is £12.13. The organization should price the new product sensibly as price of a product has an implication on the demand for the product (Sarantakos, 2007).

2.4 explain how quartiles, percentiles, and the correlation coefficient are used to draw useful conclusions in a business context

The following measures of dispersion are used in order to study the variation:

Mean can be defined as the average of all the numbers. Mean can be calculated with the help of the following formula:

The middles score of a particular set of data can be termed as median.
The most frequent score in a specific set of data can be termed as mode. The mode represents the highest bar in the histogram. The mode is used by the business organization for the purpose of understanding the most frequent tendency in the profit and also the loss of the organization.
The quartiles are used by the business organization because they are very simple, transparent and precise and also the practical period in order to track the major indication of the business which includes the income cost, customer served, sales and also the number of the customer satisfied. Quartile also helps in providing the time notice as well as it also help to spot the particular trend in order to influence the result of the next quarter (C?iz?ek, Ha?rdle and Weron, 2011). There are three types of quartile:
The number between the smallest number and the median in a particular set of data is known as first quartile. The first quartile is also called 25th percentile.
The median in a set of data is known as the second quartile. The second quartile is also called 50th percentile.
The number between the median and the highest set of data is known as third quartile. The third quartile is also called the 75th percentile.
Percentile is defined as the positional estimation of a particular set of data. The business firms make use of the percentile in order to analyse the data in order to acquire the regarding the need and the requirement of the general people and thereby categorize them according to their need.
The correlation coefficient is defined as the statistical measurement of the linear relationship between and independent. It helps to calculate the degree in which the movement of the two variables is linked with each other. The correlation coefficient is calculated by the following formula:

3.1 Produce graphs using spreadsheets and draw valid conclusions based on the information derived 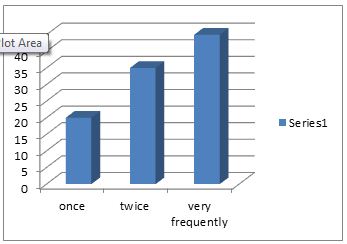 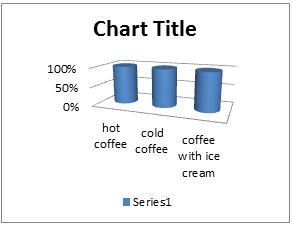 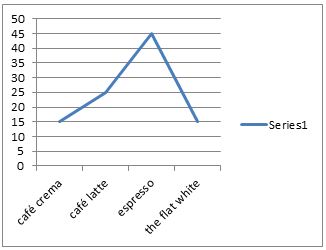 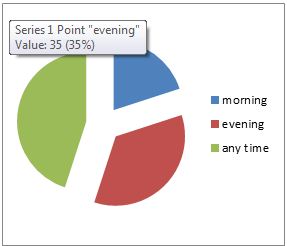 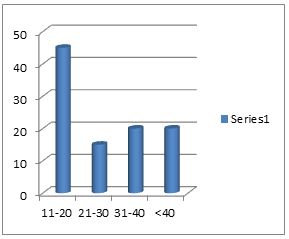 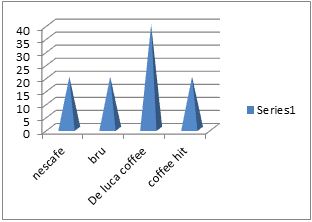 8. Reason for choosing the brand 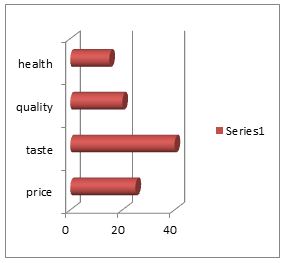 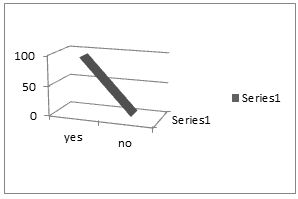 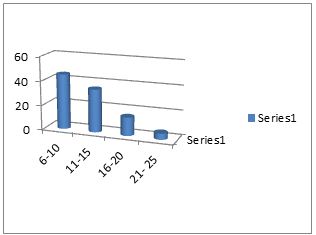 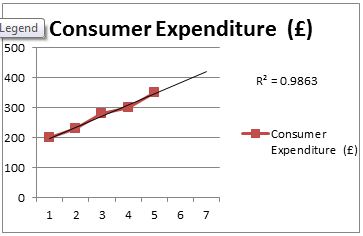 In the above figure R2 is 0.986. This is very closer to 1. It is clear that the forecast will be correct.  In the future there is a chance of increasing the consumer expenditure on drinking coffee.

For the purpose of this project management would have to mainly resort to the use of Ms-Projects and Ms-Excel for the purpose of investment analysis. It is expected that the organization would try to launch a new coffee drink which would less costly than the other major brands available in the market. It is for this reason the organization would have to buy new machines in order to reduce the cost while not tampering with the quality of the product. Ms-Projects would allow the organization to keep a track of the time frame of the project and Ms-Excel would allow the organization to analyse the lucrativeness associated with the project (Baker, 1981).

4.2 Prepare a project plan for an activity and determine the critical path

For the purpose of installing the new coffee machine the organization would have to analyse the various machines available in the market in terms of quality and the cost effectiveness. The organization would also have to spend a considerable time on finalizing the machine and training the employees to handle the same.

4.3 use financial tools for decision making

For the purpose of the investment analysis the tool of NPV has been resorted to as the same takes into account the time value of money and provides a more accurate outcome. The cash flow considered for the three machines is after taking into the revenue and the associated cost. The initial investments of the three machines vary as the same are not from a single manufacturer. For the purpose of discounting the cash flow of the organization a rate of 10% has been considered as the cost of capital of the organization. Based on the above analysis the machine A should be procured as that would yield the highest return for the organization (Bragg, 2000).