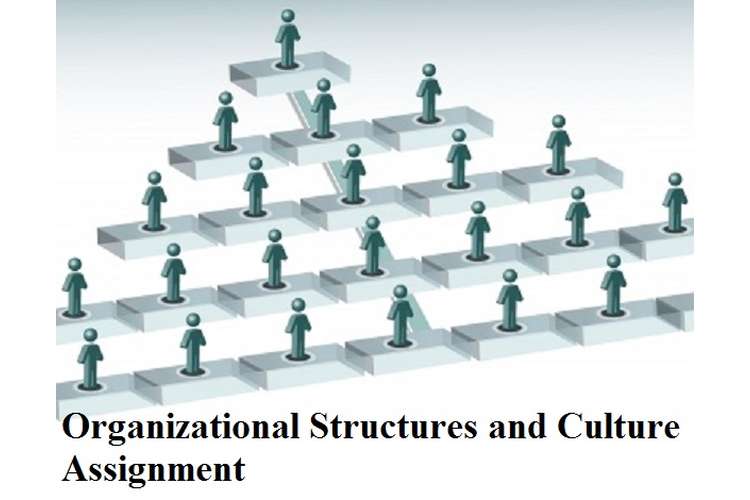 In today’s competitive and global environment it has become very important for an organization to make effective utilization of one of its most crucial resource that is human resource. Each organization has an identity of its own which is determined by how it chooses to present itself to the world. The product or type of service also matters and depending on all of this every organization comes up with a different link of work culture.

Different types of organization structure are:

Charles handy was a well known philosopher who has mastered the field of organization structure. According to him there are four types of culture which the organizations generally have. They are:

1.2 explain how the relationship between an organization’s structure and culture can impact on the performance of a business

A good management is the biggest advantage any organization can have.  Culture and structure are the key elements in an organizations success. It becomes easy to fight competition if organizations work on its culture and structure. Organizational behaviour refers to the beliefs, values and assumptions shred by the managers and subordinates. Doesn’t matter whether a firm is big or small, if it has an effective management culture then it is bound to succeed. Similarly, structure refers to the hierarchy that is followed in the organization.   The more structured and competent it is more will be the chances for an organization to succeed. If the structure and culture of an organization is effective then the employees will have a higher level of motivation and the zeal to work towards the organization goals thereby enhancing the overall performance of the company (baron and greenberg, 2008). 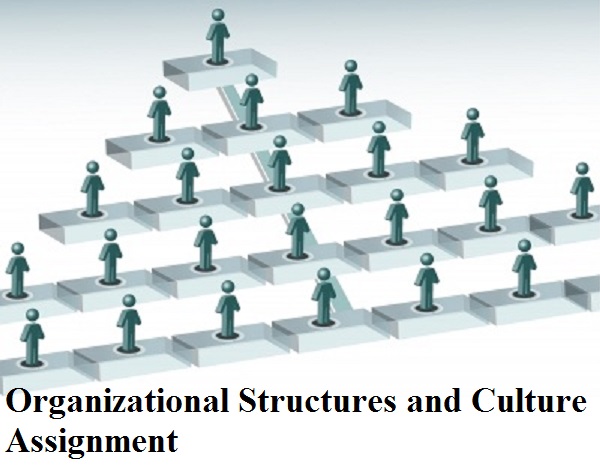 The key factors are:

Attitude:it is the response of a person’s entire awareness over a period of time.

2.1 compare the effectiveness of different leadership styles in different organizations

Leadership helps the employees of an organization to perform to the best of their abilities. An effective leader should have many capabilities including achieving organizational goals, beating the competitors, and take calculated risks. Different types of leadership styles exist in different organisations and each of them have its own advantages and disadvantages.

2.2 explain how organizational theory underpins the practice of management

Organizational theory and management theory both are used in almost all the businesses. Many managers follow the theory to help the sub ordinates become efficient in the task but this also leads them to compromise on their personal principles.
In the financial sector, an employee or a manager has to work on set theories to achieve the goal. In the human resource sector, the manager takes decisions that will not be fixed in nature. Therefore, if an employee or a manager gets too busy trying to fit in to the organizational structure, they might ignore the other areas of business. Similarly, the management theory might hold up the personal value of some employees. For example, if the employee disagrees with some rule or philosophy formed by the company however being the manager they have to inculcate it. Thus it gets difficult to follow both organization and management theories because if the relationship between the employer and employee is not healthy then it doesn’t solve the purpose. 100 percent effort must be put by the employee and the company in order to succeed.

There are three types of approaches to organizations:

3.1 discuss the impact that different leadership styles may have on motivation in organisations in periods of change

We can define leadership as one person’s behavior influencing others to achieve organizational and individual goals. Leadership is about motivating, influencing and inspiring. Unless the employees are motivated human resource team cannot work properly. And for motivated individuals, an effective leadership style is needed. It also impacts the company’s work culture and determines the chances for company’s overall productivity (robbins,2009).
Leadership style has different types and every leader chooses to follow that style which suits him and d organization the most.

The process of change:

Impacts that these leadership styles have organization:

3.2 compare the application of different motivational theories within the workplace

maslow’s theory states that there are 5 levels of human needs which must be fulfilled when it comes to employees.

Two things should be taken into notice:

In this theory people get motivated depending on to their levels. Opponents of maslow’s have stated that the theory does not hold true in certain instances. It might happen that the employee gets satisfied with his pay alone and the other needs he wants to get fulfilled outside the workplace.

3.3 Evaluate the usefulness of a motivation theory for managers

It is very important for managers to understand the motivation theories as they help them in motivating and encouraging their employees. In an organization every employee is different than the other with varying needs. These needs if properly fulfilled by the manager can give a kick to the employees to work better.
The motivation theory that i found balanced and productive is fredrick two factor theory. According to this theory the employees will be motivated by these two factors:

4.1 explain the nature of groups and group behavior within organizations

Definition of group: a collection of individuals who work for a common task, become interdependent and interact with one another to achieve goals.
The nature of groups:

Normative views describe how the groups are to be divided and how its activities are to be carried out. Group dynamics has a specific set of techniques.

Key issues in group behavior: size,  purpose of the group and nature of the given task (michel & smith, 2004).

4.2 discuss factors that may promote or inhibit the development of effective teamwork in organisations

4.3 evaluate the impact of technology on team functioning within a given organisation.

It’s a world of technology and if the company’s are technologically updated then the teams can function properly. Technologies which have improved team functions: