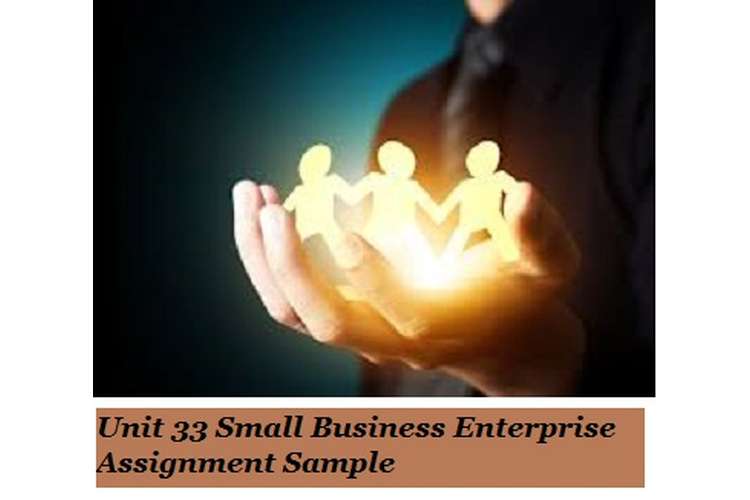 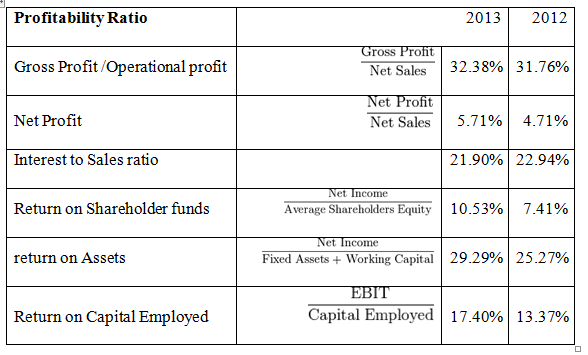 Now according to the ratios we have seen an increase in the operational profit, net profit, and return on shareholder funds, return on assets and return on capital employed. The only place where there is a decrease in the ratios is the interest to sales ratio (Otley, 1999). This behaviour can be explained as the profit for the company has increased as compared to the last year. This also shows that the sales have increased drastically as compared to the interest and hence the ratio has decreased. This shows that the company is performing well and it has managed to increase its sales as well as profits as compared to the last year.
Liquidity ratios: Liquidity ratios as the name suggest helps to understand the availability of the liquid cash with the company to pay their debt at any time. The liquidity ratios include the ratios such as current ratio which is also known as the working capital ratio, acid test ratio also known as quick ratio, cash ratio, operation cash flow ratio. Basically the liquidity ratio defines the ability of the company to change the assets of the company into liquid cash. This is the ability of the company to meet the current liabilities and also a plan to reduce the long term liabilities (Otley, 1999).

The current ratio is the ratio of the current assets to the current liabilities of the company. For Gen2 Systems limited,we can see in excel that the ratio has increased drastically for this year as compared to the last year which is a good news for the performance of the company. This means either their assets have decreased exceptionally or their liabilities have come down. For the ratios two things are pretty clear here that the company has the ability to meet its liabilities very easily and the ratio is more than 1 that means the company has more assets as compared to its liabilities (Otley, 1999). Then we have the second ratio as the acid ratio which is also known as the quick ratio which is similar to the current ratio but the assets which are included here do not include the inventories and the prepayments. These include those assets which can be immediately converted into liquid cash to pay the liabilities. This ratio has also increased in the current year as compared to the last year which means the liquid assets have increased as compared to that from the past. Overall the company is in a very good position in terms of the liquidity and the financial requirements for the operating activities.
Efficiency Ratios: Next we have the efficiency ratios. Efficiency ratio basically determines the efficiency of the company as the names suggests in the field of utilizing its assets and minimizing its liabilities. Efficiency ratios are also known as the activity ratios (Otley, 1999).

These ratios includes the ratios such as average collection period, degree of operating leverage, DSO ratio, average payment time, asset turnover, stock turnover, receivables turnover ratio, inventory turnover ratio, inventory conversion period, receivable conversion period, payables conversion period, cash conversion cycle (Otley, 1999). These are the ratios which explain the efficiency of the company in turning over their assets, ability to pay, efficiency o collecting the payment soon, inventory conversion speed of the company. All these will actually show the efficiency of the company. For Gen2 Systems limited,these ratios have increased except the creditor turnover ratio. From the figures it shows that the company is efficient in their financial processes and they are performing well as compared to last year. One of the good news here is the asset turnover has increased and has passed 1 which means the company has more sales as compared to the assets which is healthy sign for Gen2 Systems limited.Here the debtor turnover ratio and the creditor turnover ratio also showed a good sign for the performance of the company. This means the operating cash flow is good for the company as they are able to get the payment done in a lesser time. Also one important thing to note here is the debtor turnover ratio is higher than creditor turnover ratio. This means the company will have good operating cash flows. Although the difference in the figure is less but this is definitely a good aspect for the company. These figures also show that the company is capable to turn their assets into profits quickly. The company can also increase the assets by just go on buying things for the company but that does not mean the company has a good health until and unless they are not able to efficiently convert that into sales. So in a nutshell we can say that the efficiency ratios are the ones which define the efficiency of a company to use it assets to convert it into sales and in turn into profits (Otley, 1999).
Gearing Ratios: We also have something which is known as the gearing ratio over here. This is defined as the ratio of the net debt to the equity of the business. This basically defines the contribution of debt in the capital structure of the company.

There are various ratios involved here which includes the debt to equity ratio, debt to total assets ratio, loans: capital employed, Interest cover, etc. If this ratio is less than it is good for the business as the company should not have more assets on the account of debts. The debt of the company should be less and at the same time the assets of the company should be high. For this company we can see the ratios and conclude that equity in this case is around 75 percent of the total capital structure (Otley, 1999). This also shows that the liabilities for the company in the long run are less. The company also successfully decreases the debt to equity ratio which is a good sign for the company. So overall the company is performing well on the accounts of debts and loans taken.
Recommendations for the company: There are several recommendations from our end based on the financial figures given by the company and based on the financial ratios. This recommendation will include suggestions to increase the gross profit further as compared to its sales. The figures show that the sales are high but the profit margin can still be increased to a larger extent (Otley, 1999). This can also be done with the help of reducing the COGS i.e. the cost of the goods sold. This will help the company to show better results and will be eye catching for the investors as well. This will also be beneficial for the shareholders of Gen2 Systems limited.

Another important suggestion or recommendation here would be the company has employee debt very less in the company. It would be better for the company if they can increase the debt amount as this will help to create a higher capital and will definitely result in the increase of the sales and profitability. It is always advisable to have the most part of the capital in terms of the debt. So here the suggestion would be to create the maximum part of the capital invested in terms of debts.
Recommend with justification, appropriate actions to overcome the identified weaknesses in the business
Just in time
The just in time method is used for the purpose of reducing wastage and increasing the efficiency by utilizing goods in the way they are needed in production process. This in one way reduces the costs of inventory. Under this procedure the producers are expected to forecast the required demand of goods to be utilized in the production process (Gleeson, 2011). For example, the SBE is a manufacturing unit that operates with low level of inventory and relies on supply chain for delivery of the raw-materials needed in production. Thus, the raw-materials neither arrive before nor after the required time rather they arrive just in time.
Six Sigma DMAIC: This method if an abbreviation of Define, Measure, Analyze, Improve and Control (DMAIC). It forms the backbone of six sigma method. The main purpose of this method is to provide defect free performance and highly competitive cost in the long run. It helps in defining the focus and its impact on the project; measuring the current process with the help of several tools such as Pareto charts, process flowcharts, Gage R&R and the sigma level or measurement of process capability is also known as process sigma; analyze is done for collection of team input and performing several tasks; the improving includes developing the process of production by enhancing the level of performance, the six sigma tools used here includes Regression Analysis, Hypothesis Testing, Design of Experiment and Analysis of Variance and finally controlling is regarded as preserving the changes made for getting a long lasting result.
Continuous Improvement: The continuous improvement is a long term approach which helps in achieving the small and augmenting change in the procedures for the purpose of developing the competency and quality of products and services. This method is best suited for manufacturing organizations. This is considered to be the service of each worker rather than only a few (Gleeson, 2011).
Brainstorming: The Brainstorming is a method of creation of ideas and resolutions by thorough and unrestrictive group discussion. In this process everyone is expected to perform and give suggestions no matter how irrelevant or weird they seem to be. Once brainstorming session is over then starts the evaluation session where analysis, criticism and discussion are done.
Procedures and Policies: The procedures and policies are a method of establishing decisions and actions where the activities occur within the boundaries established by them. The procedures are considered to be specific methods undertaken for the purpose of transforming policies into action in day-to-day operations of the organisation and behaviour. Thus, the procedures and policies together ascertain that a point of view is established by the senior authorities and translated into steps with are compatible with the result and outcome.
Professional advice: Professional advice is a method of giving advice to others for improving their performance in professional grounds and help in increasing the capability to work. Professional advice is required to boost the quality of work and deliver better services to the customers. A professional advice helps in increasing the productivity of the organisation and sales thereby enhancing the profitability.
Training: Training is a very effective method in increasing the skill and competency of the employees. The goal of training is to improve a person’s capability, capacity, productivity and performance. Thus, it is considered to be an effective tool of developing the skill and productivity of the employees which in turn is effective for increasing the revenue and profitability of the organisation. Training is scheduled in two ways, on-the-job training where employees receive training while working and off-the-job training where the employees get trained without practically facing the work (Gleeson, 2011).
Outsourcing: Outsourcing is an effective way of increasing the productivity and turnover more efficiently by distributing the work among those who will be able to perform work much better. Outsourcing is a cost saving technique which is found to be more effective and affordable than producing of goods within the organisation. For example, a manufacturing SBE can purchase some of materials from another manufacturer in order to cut the cost of production.