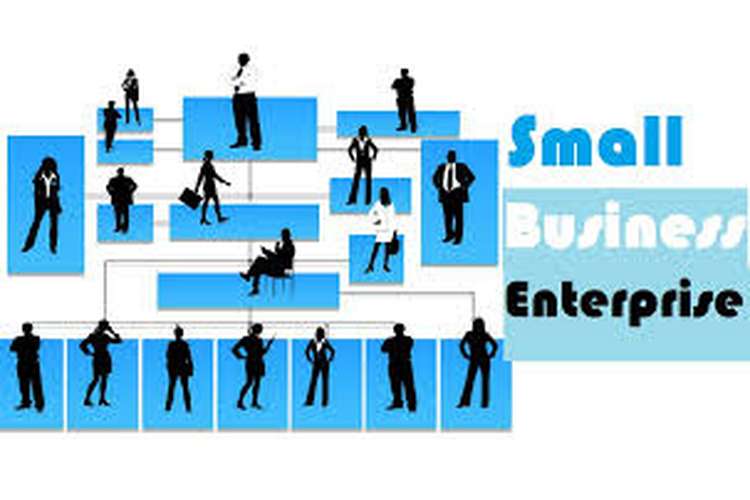 The report is all about a small business enterprise and its expansion and development procedure. Typically a small scale business would be consisting of the shop and his owner. He will be responsible in selling off products as well as services through some franchise or using some other means adopted by the owner himself. Such a kind of business offers flexibility in terms of time. For example, the owner will be liable in setting his own time of accommodating customers (Bridge and O'Neill 2012).

The report has made a survey on a hotel‘The Ledbury’ which is into a process of bringing some strategic changes so as to get more business in their long run. They have implemented a lot of arrangement for the development of the same (Bridge and O'Neill 2012). 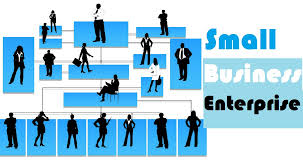 In the above scenario of a small business enterprise, produce a profile of a selected small business identifying its strengths and weaknesses (AC 1.1)

Carry out an analysis of the business using comparative measures of performance (AC 1.2)

The measures which they have adopted have their direct influence on the ‘course of actions’. 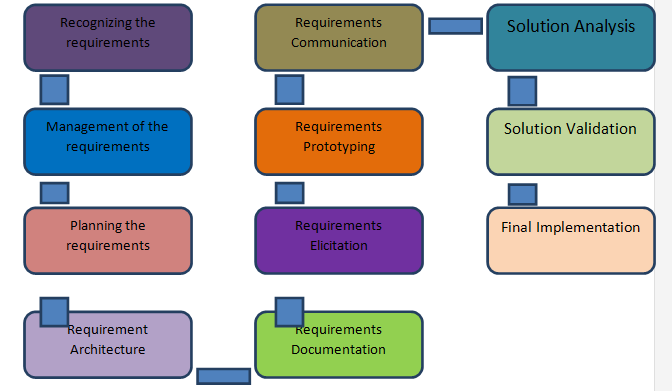 This is the format which the restaurant follows in terms of having a comparative measure about their business.

Recommend with justification, appropriate actions to overcome the identified weaknesses in the business (AC 2.1)

The weakness and overcoming such has been identified as below:

Analyse ways in which existing performance could be maintained and strengthened (AC 2.2)

The Ledburry with their strong squad of employees are headstrong about their brand popularity as well as how can they continue their way of customer satisfaction. Therefore to make it all the more clear a table has been maintained below:

Recommend with justification, new areas in which the business could be expanded (AC 2.3)

Right now the restaurant has concentrated on food only. But the business wants to flourish in its coming days. Henceforth they are needed to make a little shift towards the other parts of expansion such as in giving open air restaurant to its customers.

Additionally if the customer is new to the city, then the hotel can also make arrangement of local tours and sight-seeing (Sluyterman, 2013). Many times, travellers may come up with the need of hiring vehicles for planning their own tours so the hotel may come up such idea to increase their business as well as make a good turnover at the end of the year.

But in all the cases, the organization is needed to keep in mind that customer satisfaction should be the last thing even if it is the earning and profit which is going to be counted at the end of the year. Branding can only be achieved after the customer gets satisfied with whatever service they are receiving from the organization (Sluyterman, 2013).

Produce an assessment of existing business objectives and plans (3.1)

Objective and Plan: The motto with which the company is progressinghas been identified below:

Bring some good number of changes adopting which can be attained at the shortest time period. A restaurant business is one which cannot bring a lot of changes in a single day since their brand popularity depends mostly on how they are satisfying their customers and how much they are offering quality to make their consumers satisfied. Therefore, if the business is thinking of making a lot of modification and alteration to their offerings then first they need to calculate the total number of time within which they are planning to complete their modification (Ackermann and Audretsch 2013).

Next if they are trying to incorporate the idea of providing open air restaurant option to the customer then promoting such would be needed. A complete research should be there mentioning the various facts about why customers would be preferring their hotel. Also there would be another research about what are the different options in getting visitors in their hotel. Within the business plan, the organization should be highlighting the different reasons for which they are remaining their best ever choice in terms of fooding and open air restaurant (Sluyterman, 2013).

Prepare an action plan to implement the changes (AC 3.3) 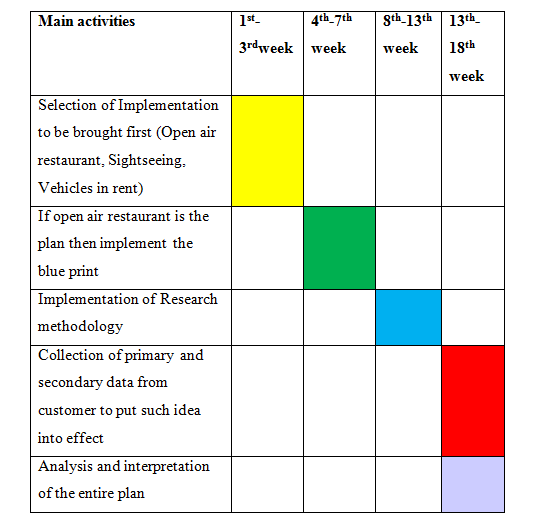 According to Brett Graham, the entire analysis took a positive response from each of their client when they have surveyed for their new business plan. In fact the survey have reported that the entire session had its best effect with much a satisfied people encouraging them in going with their plans of bringing change to their existing infrastructure (Ackermann and Audretsch 2013).Report on the impact of the proposed changes on the business and its personnel (AC 4.1)

As it has been seen with the five star hotels ‘Goring Dining Room’ they made an inception as a hotel with only option of open air restaurant whereas their vision of sticking in the long run have given them success. Now they are a five star hotel with all facilities that will be attracting more number of visitors each time. With a supporting team of hotel staff they have enabled that all their efforts are getting rightly placed with the best outcome.

Thus following such and taking a glance to the above paragraph, it can be said that a business can be successful with application of right kind of plan and keeping modifications so as to meet customer needs (Sluyterman, 2013).

Plan how the changes will be managed in the business (AC 4.2)

Implementation of the plan should include:

The Profit improvement that the restaurant experienced is graphed below: 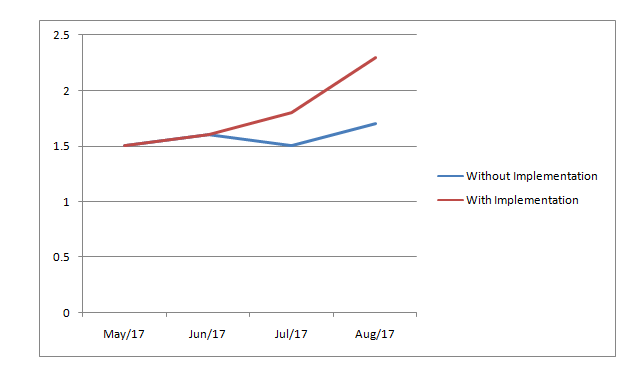 According to the graph, the blue line implies the existing stage when there was just a planning of implementing some changes but the organization was not sure about whether they should be bringing such (Haltiwanger et al. 2013, p.349). On the other hand, the red line is net result after successfully applying the plan on the business.

For every business (practicing to any industry), the ultimate motto is to get a good turnover at the end of the year along with a good response over the trading. So to establish such, it is needed that the organization is serious enough in putting their plans into effect at the right point of time with using right means of strategies (Gronum et al. 2012, p.281). Therefore, to continue such procedure it is needed that they have put an effort to make a rigorous research in terms of finding the segment of customers who are actually going to enjoy this benefit and enhance them in getting a good grade in the long run (Shani and Chalasani, 2013).

Henceforth, the best practice to make an initiation about expanding business is getting a client analysis. To attain such one way can be making a close end questionnaire answering which can give the owners a good understanding about what kind of target customers are enjoying their initiative. Also it will ensure the company in getting a view about how much resource they would need to spend to make the entire change (Olson and Staley 2012, p.93).

Therefore, with the graph mentioned above it is clear that for ‘The Ledbury’ customers are in need of a modification to their setup and infrastructure and they are infact inspiring the restaurant to bring the changes as soon as possible (Sharma et al. 2012, p.5).

The report stands as a review about the different perspectives using which a restaurant can earn most. With the various strategies the restaurant ‘The Ledburry’ can earn most. Implementation of a number of strategies will be making them capable in getting a bigger profit as well as will enhance their ability in terms of standing strong with its other competitors.
Various graphs and tabular form data has been used to make the concept clear about what are the different strategies that can actually commence success to the restaurant.
Henceforth keeping an eye on the entire matter it can be said that small business enterprise can have its biggest turnover by following certain methodologies and strategies as well.