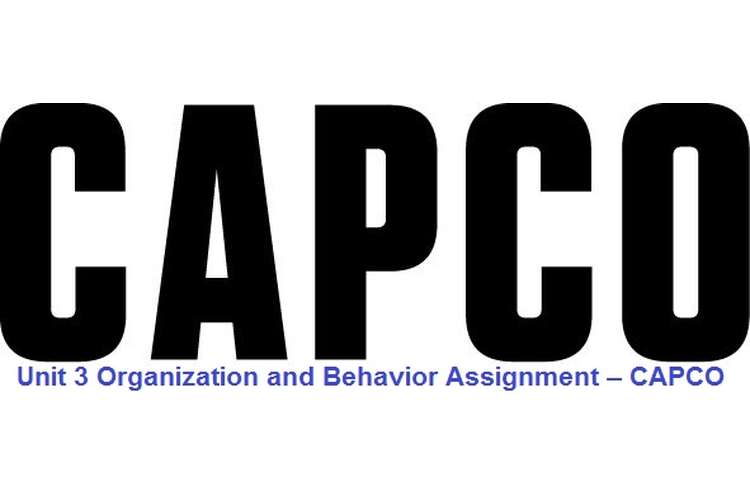 The objective of this unit 3 organization and behavior assignment CAPCO is to understand the individual and group behavior at work. Various leadership and motivational theories have been discussed. In the first task the relationship between the culture and structure of the organization has been highlighted. The effect of the culture on the efficiency and the performance of the employees within the organization have also been highlighted. The various characteristic of individual behavior have been listed. In the second task the significance of various leadership style have also been listed. These strategies of management and practices have been listed. In the third task we discuss various motivational theories and their application. The significance of motivation on the performance of the employees has been discussed in detail. In the last task the introduction of group work and team work have been mentioned. Effective teamwork helps in the management of the work effectively in a short span of time. The influence of technology in the management of the team and the other task in the company has been discussed in detail.

Understand the Relationship Between Organizational Structure and Culture

1.1 Compare and contrast CAPCO’s structure and culture with another organization of your choice. Show the differences and similarities in these two organizations. 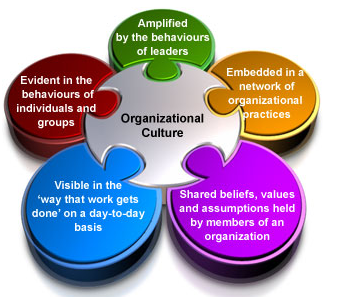 1.2 Explain how the relationship between CAPCO’s structure and culture can impact on the performance of the business

1.3 Discuss the factors which influence individual behavior in CAPCO or in any organization of your choice

2.1 Compare the effectiveness of the different leaderships at CAPCO and any other organization of your choice

Leadership style may affect the performance and effectiveness of the employees within an organization. The two type of leadership style that may be followed by CAPCO and Samsung Total Petrochemical are discussed below:

2.2 Explain how organizational theories (e.g. scientific management and human relation theory) have had influence on the practice of management 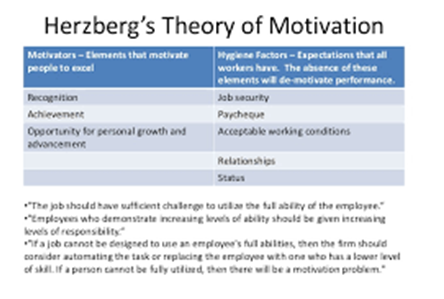 2.3 Evaluate the different approaches to management used by CAPCO and your chosen organization

The approach followed by the company uniforms the practice of the entire organization and brings people together. All the employees work together to achieve a mutual goal. The management theory used by CAPCO is the scientific approach as all the modern theories are adopted by the organization. The consent of all the employees are taken in the process of decision making and it brings more creativity to the group. The more minds involved in the organization more innovation flows in. Feedbacks and reviews are taken from the employees on a regular basis so that they do not face any problem while in the workplace. This theory plays a major role the motivation of the employees and it keeps them working harder as they are responsible for the decision. The performance and the efficiency of the employees increases which increases the growth of the company. Samsung Total Petrochemical uses classical theory to manage their work. The managers are responsible for taking the decision and the employees follow it. The task are assigned to the employees and they are expected to them deliver them on time. The employees tend to lose motivation as they are working on the ideas of there. They start thinking they do not hold any important position in the company. This approach is basically autocratic where employees are used to work for the managers. (Cherian, 2013) 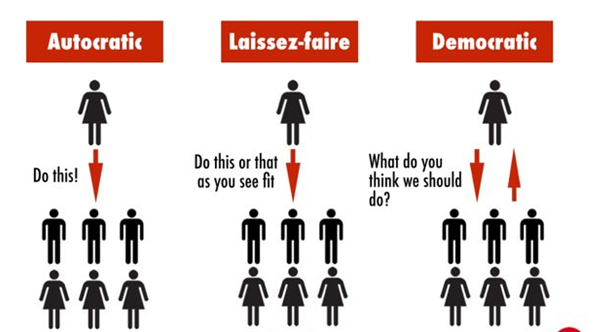 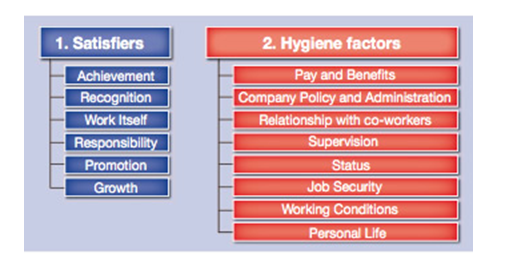 3.3 Explain the necessity of managers to understand and apply motivation theories within the workforce

4.1 Explain the nature of groups and group behavior within CAPCO or your chosen organization

Group work is very important as it teaches the employees to work together in a coordinated way. Groups are made in CAPCO to carry out all the functions. In the training the employees are given training to work in the team. Group work increases the efficiency of the work in the company. It also reduces the time taken by a single person to complete the task. The task can be divided among few people. As all the members of the group share a common goal the efficiency of the group members increases and they work with increased commitment. When a number of people sit and discuss an idea many new creative and innovative approach come in role play. Each team member wok independently and report their work to the group leader. The group leader also controls the functioning of the entire group. It is the group leader that creates a pressure on all the other members to complete their work on time. Group also create friendly relations among people and helps them coordinate better with each other. CAPCO understands the importance of group work fully and encourages the employees to work in groups. Even the group members create a pressure on each other to complete their work on time. Various targets and incentives are set for the group members to achieve and drive their group forward. CAPCO also conducts various activities that help the group members to coordinate well with each other. The major functions that a group is expected to perform are given below.

CAPCO these days pays a lot of attention on building of team and promoting effective teamwork. This increases the efficiency of the team and the other employees associated with it. Formation of the team increases the coordination among the employees and provides them with lot of flexibility in working hours and conditions. It gives the team members to a lot of liberty in making their own decisions without the involvement of the team leader. The coordination among the team members help in smooth functioning of the team and the company on the whole. Each team should be composed of members of diverse streams as it will let the innovation to flow in the team. Each member of the team has different skills and is specialized in their area. It lets the team have expert work in each area. The diversity of age within the group helps in efficient division of labor. The efficiency of the team depends on the dedication of its members. (Wolski, 2016) 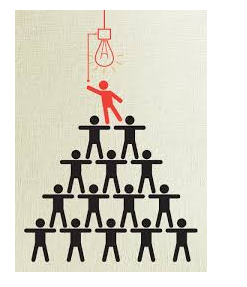