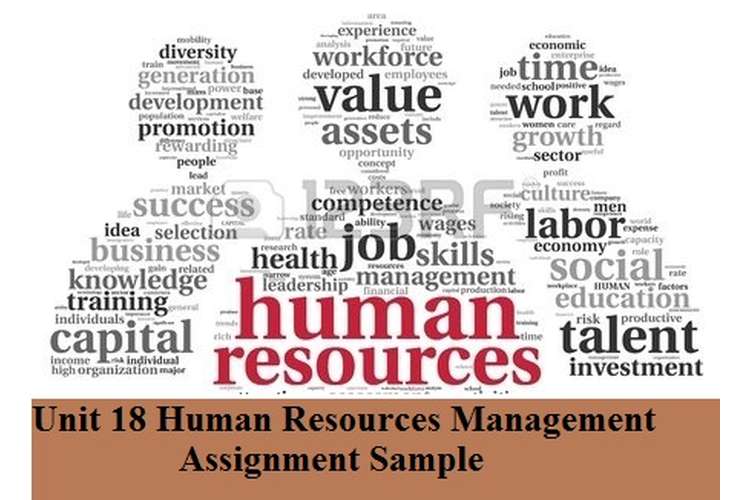 HRM departments and units in any organization are typically responsible for a number of activities, such as employee recruitment, training and development, performance appraisal, and rewarding (e.g., managing pay and benefit systems). HR is also concerned with industrial relations, that is, the balancing of organizational practices with regulations arising from collective bargaining and governmental laws.
HRM primarily deals with organizational structure of any organization. Organizational Structure is primarily the design or the hierarchy of the employees with their various designations, role and responsibilities. It is a clear-cut map or a cut-out for the various reporting mechanisms, power maps and exact key performance indicators (KPIs), so that lines of authority along with individual duties and responsibilities can be understood by every member in the Organization.
Harrods is Europe’s and UK’s most iconic up market, supermarket store. It is also the largest hypermarket store in whole of the Europe with almost 300 departments and an area of almost five acres for shopping. Harrods has been famous for its one the best human resources management policies and structure. 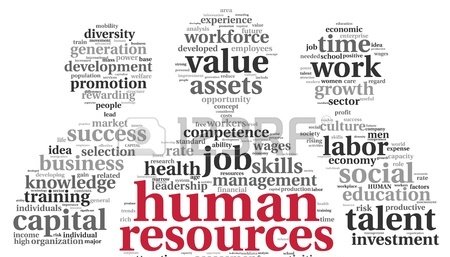 3.1 Assess the link between motivation theory and its reward with an application on Harrods Case Study?

Maslow’s theory consisted of two parts, i) the classification of human needs, and ii) consideration of how the classes are related to each other (Robbins, 2009). The hierarchy of needs theory suggests that each individual is motivated by needs that are innate. Vroom’s Expectancy theory assumes that behaviour results from conscious choices among alternatives whose purpose is to maximize pleasure and minimize pain (Borkowski, 2011). At Harrodsthe effective motivational theory should be Hertzberg’s motivation theory this theory entails different motivational parameters like learning rewards, self development as well as growth. To support the motivational initiative this company conducts training and development programs for its employees to develop their skill and ability in communicating with customers effectively. Therefore, the company values its employees to fulfil the objectives of the company this is regarded as intrinsic motivation. This theory also says about secure environment which is acknowledged as a reward. Harrods provides facilities as well as flexibilities to the employees thus it fulfil the criteria of providing secure business environment to its employees that can be acknowledged as a reward. Moreover, reward like promotions and incentives are also given to the employees of this company. Reward encourages not only the recipient but also it motivates other employees and underperformers of the organization. In Harrods it is found that when the award is given to the employee it is not been handed over to the same employee year again and again as all employees are encouraged to provide better performance to get recognised and receive the award. It clearly indicates that employees are motivated for introducing reward system in the company. Harrods follows to provide financial reward like bonuses, incentives and also it provides non financial reward like promotion, better opportunities to its employees.

3.2 Research and Evaluate the process of Job evaluation and other factors determining pay with special reference to Harrods as your scenario?

Job Evaluation the process of determining the value/worth of a job in relation to other jobs is a systematic way in any organization. It tries to make a structured comparison between various jobs to assess their relative worth for the purpose of establishing a rational pay structure.
Job Analysis is different from Job Evaluation, where Job Analysis is a part of the Job evaluation process, i.e. for doing job evaluation for equity in pay structure across the organization; some sort of Job Analysis has to be done.
The process of Job Evaluation and other factors for determining pay at Harrods include –

Factors such as Seniority, total experience, total value added, motivation of employee is a determining factors for pay. At Harrods the pay scale is different for the senior staff members. It is found that when an employee has been completed ten years in the organization his pay scale gets changed it is a mark of recognition for contributing his valuable service for the company. Moreover, the pay scale structure is altered time to time. Special pay packet is designed for those employees who have the ability to take additional responsibilities of the company like in the financial section when an employee is assigned to execute additional financial matters along with his own responsibilities special packet is designed for him. The pay is also designed based on the following factors like desire to bring changes to workplace, inputs given to others, impact created outside the realms of his/her own job in the organization, future growth potential, adaptability to change, adaptability to get trained for new role, responsibility taking ability and risk taking appetite are also some of the factors which determines the pay and related compensation metrics at Harrods and is analyzed by the Line Managers and the HRD team.

3.3 Assess the effectiveness of reward systems in different contexts with your references to Harrods?

Awards Systems and its effectiveness at Harrods –

The objective of reward system is to appreciate the efforts of the employees. At Harrods it is often found that employees are given incentives along with normal pay it is therefore, to be perceived that the company is giving reward to the employees as recognition against their effort and performance.(Fabio & Musso, 2014)Although the company is strictly adhered with policy in the matter of announcing the name of the employees who deserve such reward. There exist no biasness in announcing the name of the deserved employees which is often found in other companies. At Harrods it is also observed that healthy competition exist among the employees to achieve the reward as the reward not only includes incentives but it also includes pride and prestige. When an employee is promoted to undertake higher responsibility it is also marked as a reward and at Harrods employees feel that promotion is a recognition of the effort and they seek to attain it.

3.4 Examine the methods adopted by Harrods to monitor employee performance. Comment with any suggestions?

4.1 Identify the reasons for cessation of employment with special reference to Harrods in general?

An employee may choose to leave the employment of Harrods for a variety of reasons. The employment of an employee may be terminated due to unauthorized absence or lack of performance for an elongated long time period. An employee must resign if selected somewhere else and if they wish to join it. Employment separation certificates or Letter of relieving and experience are generated by Harrods to all its employees leaving the company. An employee may be entitled to receive payment in lieu of unused leave entitlements upon cessation of employment (including the end of a period of fixed term employment).  There can be various reasons for cessation of employment with Harrods by an employee. Also, the annual turnover rate at Harrods initially was quite high, before the implementation of its four strategic HRM values and the first internal survey.
Some of the reasons which came out in the first internal survey after the high cessation rate were as follows –

You should talk here about redundancy, retirement, dismissal etc. These are reasons for cessation of employment
Apart from the above points which came out in the internal Survey for employees quitting Harrods, the other reasons for cessation of employment at Harrods included following in terms of their impact chronologically, dismissal, this was the prime most reasons, it was the predominant case with non – performing employees and the ones who were not able to keep up with the job requirements expected from them at any levels. Redundancy, it was the second in line, with the reason being more than one resource being levied for a same amount or set of work, the redundant employee (also the employees who in a Team was not fulfilling his/her duties and indirectly creating a back pressure on the Team to extra perform) was sacked. Retirement, as lastly, it is the most unfortunate way of employee cessation, where an existing performing employee from very long has to part ways due to his/her age (legal binding), Harrods pays a handsome gratuity and other benefits and try to keep in relation with all their retiring old employees from all the Levels of hierarchy.

4.2 Research and Describe the employment exit procedures used by Harrods and compare it with any other organization of your choice?

At Peacock company the exit procedure is more or less same with the exit procedure of Harrods. However, some little changes in the policy of exit procedures are found in this company these are given below
At Peacock employees are required to serve one month after submitting his resignation.
Only company’s own mail Id can be used for such submission.
The reason of leaving should be matched with the reason laid down in the exit form otherwise, clearance certificate cannot be provided.
Reason of leaving should be rational and it cannot be present in such a way which infringes the interest of the company.The employee can choose an option if he is called on again by the company in the future.

4.3 Consider the impact of the legal and regulatory framework on employment cessation arrangements with special reference to Harrods?

Impact of exit procedure
Employment cessation arrangement described above maintained by Harrods with an objective of providing justice to the employees. (Snelders & Subiotto,2008)
It also has other objectives. One such objective is to provide protection to the employees if any discrimination is held with the employee. Other objective includes to prevent the misconduct relating to caste, race, nationality etc. There are also other important impact of cessation arrangement it enables the employee to fight for their right if the company infringes the provisions of the termination process.
As already stated that Harrods follows smooth and flexible exit procedures so that it eases the employee to abide by the provisions of the procedure and make his quit quickly.

With a strong organizational structure and culture, it has been able to weather all the storms quite well, including faring better than its competitors in every segment of its operations, due to its distinctive organizational capability, coming from its Employees i.e Human Resources. Generally, a merger of a European company by any other foreign company is supposed to be tough and creates ruckus and becomes unstructured, but Harrods defied all conventional norms and have come out even stronger with few initial hiccups.
HRM has played an important role and part in Harrods efficiency and overall growth after the acquisition in 2010.