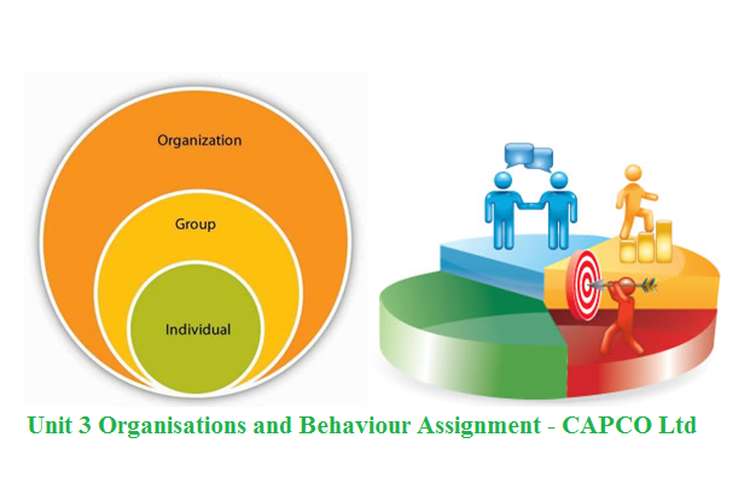 The main focus of this report is to understand the different structures and cultures of the organisation and how the workforce behaves in this different environment. The behaviour of individuals is influenced from many factors at the workplace which will be discussed in the report. The unit 3 organisations and behaviour assignment CAPCO Ltd will develop an understanding on the teamwork and the roles shared by the members of the team who work to achieve a common goal. Also, how the team develops in the stages will be discussed. The individual and group behaviour is easy to understand in the organisations. Different theories are given by academics which will be discussed that how they shape the behaviour of the individuals in CAPCO, a service organisation in  financial resources  sector. The report will be based on the given case study of CAPCO.

By Organisation structure, we mean the arrangement of people and operations in the company which is done to provide the goods and services to people in the best possible way. The structures of the company are based on its size, complexity of work, purpose or goal of the organisation (Brooks, 2008). Every company has different structures, which are been explained in below points: 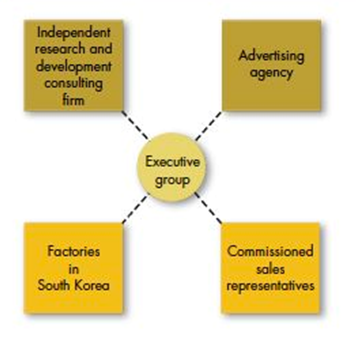 Culture of organisation: Every organisation has different culture according to which it takes decisions and carries out its functions. It distinguishes one company from other (Cosh, et. al., 2012). According to Charles Handy, there are four types of organisation culture, which are:

CAPCO and comparison with Goldman Sachs: CAPCO follows functional structure where the departments are made on the basis of various functions and each department has to coordinate with another to perform effectively. It has person culture where every individual is been given importance in the company and are motivated and trained for their personal and professional development (capco.com, 2016). 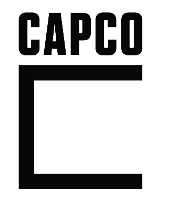 Whereas Goldman Sachs, which is a leading firm in the field of investment, banking, management, etc. at a global level, follows decentralised structure in which the powers are distributed to different divisions and functions at lower level. Goldman Sachs follows Role culture where different roles are given to different individuals. They believe in teamwork and to create the healthy  business environment so that their people can work effectively to deliver best results (Goldmansachs.com, 2016). 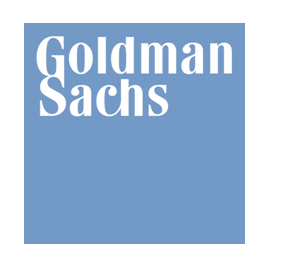 Structure and Culture of CAPCO impact its performance

The culture and structure of CAPCO will determine that how its employees will behave as the roles and responsibilities are decided according to the company’s structure and culture. The structure is been used by the management to direct their employees and to delegate the authorities and culture of the organisation will determine the motivation level of the employees and their powers in the organisation (Goswami & Goswami, 2010).

There are some major factors which affect the individual behaviour in CAPCO and Goldman Sachs UK:

Leadership is the term which refers to the ability which is used to influence people so that they work for the attainment of the common goals and objectives.  There are different types of leadership styles which are discussed below:

CAPCO and Goldman Sachs, both follows participative  role of Leadership  style with a blend of Autocratic leadership where the employees are guided and given the freedom to present their opinions and views on the particular matter but the ultimate decisions are taken by the leaders. The leaders make sure that discipline is maintained in the organisation.

Organisation theory is used in businesses so that the jobs in the companies can be done successfully as the environment of the organisations is determined by the use of particular organisational theory. There are many organisational theories which have the influence on the practice of management and the same are discussed below:

Leadership is the quality of a person who can direct a large no of people to do a certain task. They influence people to do anything. There are different styles of leadership which are been discussed above and these may have impact on motivation within a period of change (R?ducan & R?ducan, 2014).

Workforce can be motivated at workplace by many methods. There are certain motivation theories with the help of which the organisations can motivate their workers. By getting motivation, the workers will be able to become stress relived and they will be able to do their job well. CAPCO can use any of the below explained motivational theory:

The below diagram makes the theory more clear: 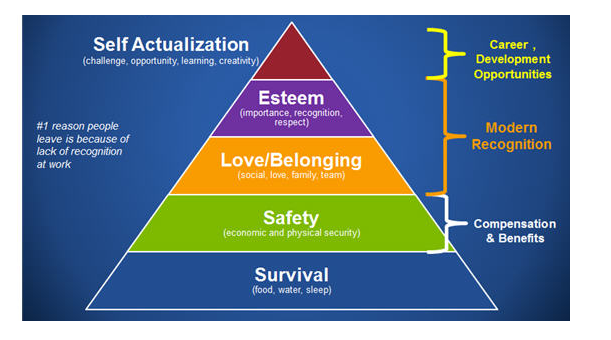 Factors leading to satisfaction are achievement, responsibility, Growth opportunities, Recognition or the work to be done and the Factors leading to dissatisfaction are the policies of the company, relationship between the workers and the management, salary of employee, status or role in the organisation, security in company, etc. These two factors are based on the assumption that motivators, satisfies the employees and the hygiene factors hinders the motivation and satisfaction of employees. CAPCO should use this theory by providing hygiene factors to the employees and by building enough motivators for the employees so that they can work effectively. 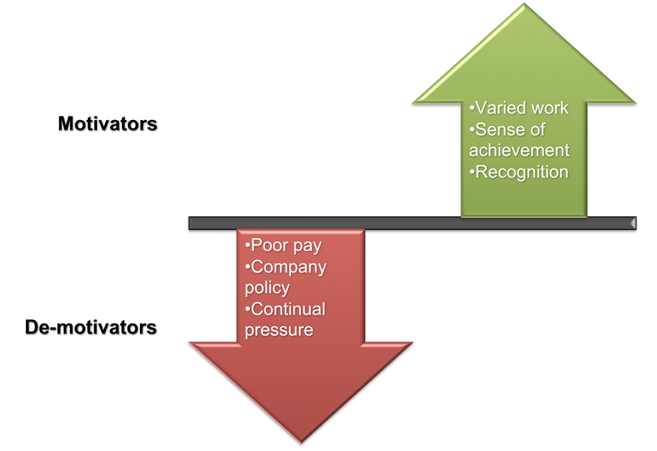 Motivation is essential to be provided to the employees in the organisation so that they can have an urge to work in a better way for the company. CAPCO can use any of the above discussed motivation theory to motivate its employees. It will help CAPCO to maintain its healthy environment and it will stimulate actions of the employees to achieve a common goal or objective.

Both the theories are effective in providing motivation to the employees and in getting the best efforts out of them which are also effective for the better productivity, quality and efficiency of the organisation (Thomas & Books, 2009).

Group is the formation of different people who collectively work for the common purpose. Group behaviour is the collective behaviour of the people in a group. Groups may be small or large in size or they can have different characteristics and can be made for the fulfilment of different purposes. There are two types of groups in organisation formal and informal groups. Formal groups are made to accomplish a task which is completed by dividing the tasks among the people in a group. Informal groups are the ones which are made out of common interests in people and these are made for the own satisfaction of employees. 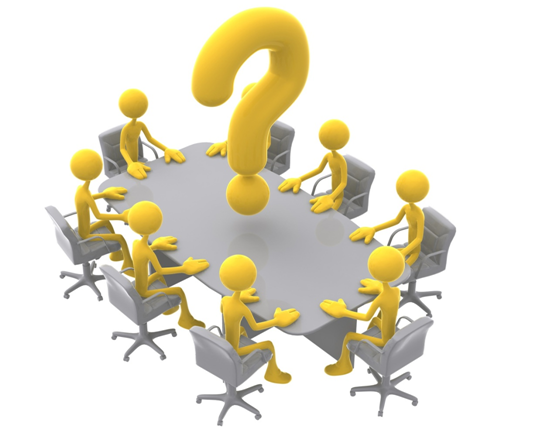 There are certain roles in a team which are played by different members of a team. 9 team roles given by Dr. Belbin are given below: 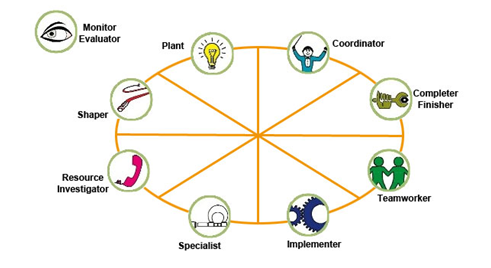 Stages in team formation: The team is formed by following the following stages given by Bruce Tuckman:

CAPCO can utilise the team roles given by Belbin to effectively perform and to get desired objectives also the stages of team formation can be followed for a proper execution of team and its functions.

The factors which promote the development of effective teamwork within CAPCO and Goldman Sachs are explained as below:

Customer service is important to both the organisations CAPCO or Goldman Sachs and to any other organisation and to satisfy the constant changing needs of the customers, it is important to adopt new and innovative techniques which can help in satisfying the customers. Technologies have a huge impact on the functioning of the team too. It helps in customization of the activities for meeting the current needs and expectations of the clients (Maruping & Magni, 2015).  The impact of technology on the team functioning can be positive or negative which is explained in the below points:

It can be concluded that CAPCO is a provider of financial services and it has functional structure of organisation and it follows the person culture where the employees are given much importance. Goldman Sachs has been compared with CAPCO which has decentralised structure and it follows Role culture. Different  motivational theories help CAPCO in providing motivation and job satisfaction to its employees. CAPCO follows participative style of leadership where the employees are given opportunity to present their views to the management. Team its stages of formation are been discussed in the last task which shows that how a team is formed and what are different factors which influence the work of team.