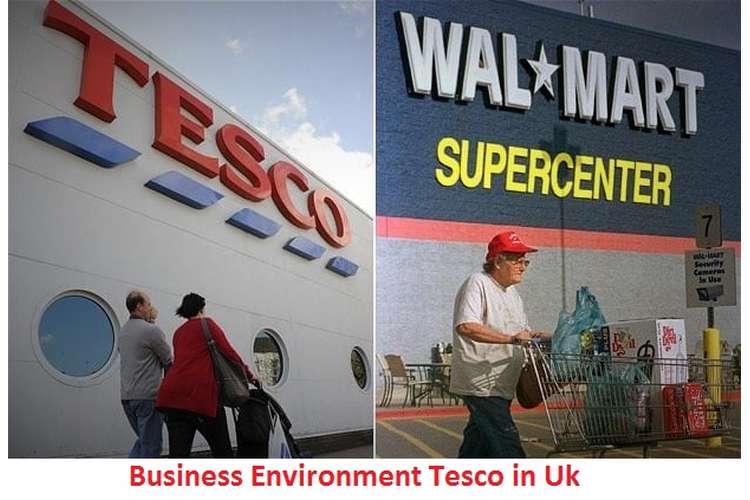 In this unit 1 business environment assignment solution – Tesco it is required to do the analysis of business in respect of TESCO which is one of the largest multinational retail organisations in UK having its branches all over the world. It is having approx. 2,318 stores as well as employing more than 326,000 individuals. It is also providing online services with the help of its subsidiary named Tesco.com. The organisation is selling around 40,000 food products which take into consideration apparels as well as other non-food lines. 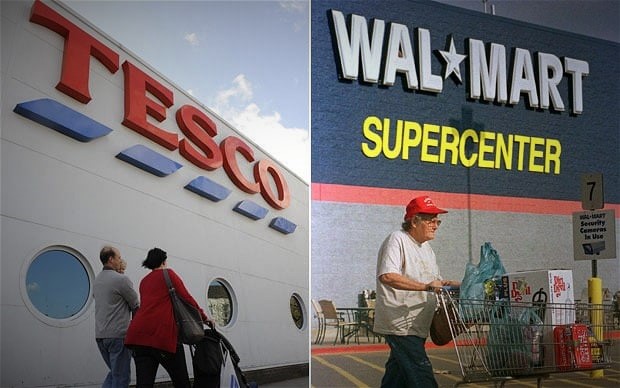 For analysing the  business strategy of TESCO,  let us consider the PESTEL framework for the organisation which is mentioned as under,

Strengths and Weaknesses of TESCO

2. Define and discuss to what extent you regard the following as key factors in your selected organisation’s performance over the last 20 years:

Leadership – It is the ability of the management of an organisation to make effective decisions and encourage others in giving better performance. Efficient leaders have the ability in setting as well as achieving objectives that are challenging, for taking fast as well as crucial action even in challenging circumstances, for outperforming their competition, for taking calculated risks as well as for persevering at the time of crisis.  Role of leadership  traits also include effective skills of communication, self-confidence, ability for managing others as well as the readiness for embracing change. (Lind, 2014). Tesco is considered to be a customer-oriented business. It focuses on offering products that will be delivering effective service to the customers having correct pricing. For sustaining the leading position in the market, the organisation requires skilful employees at every level as well as in every role. Tesco focuses on developing the qualities of leadership of its staffs all through the company that ranges from administrators and customer assistants to the board of directors. The leadership structure of Tesco not just focuses on the abilities as well as competencies but on the individual traits and behavioural aspects which it is expecting from its leaders. Tesco tries to recruit managers who are positive, confident as well as genuine, with the capability for inspiring as well as encouraging their teams. An important aspect of Tesco’s programme to build leaders is to encourage personal reassessment as well as reflection. This assists the staffs for assessing their strengths as well as finding approaches to demonstrate the traits that are crucial for the lasting business development. (Lind, 2014)

Corporate Culture – This is considered to be the persistent values, beliefs as well as approaches that personifies an organisation as well as directs its practices. An organisation’s internal culture can be expressed in its mission or vision statement. Corporate culture components take into consideration the physical environment of an organisation, the practices of human resource as well as the employees itself.  There is the reflection of corporate culture also in the degree of importance placed on different essential components like hierarchy, method, association, competition, involvement of community as well as social commitment. (McDaniel, 2011)

For TESCO, corporate culture is regarded as the key factor in respect of organisational performance due to the following components which are,

Corporate Governance – This is the method of rules, practices as well as methods through which an organisation is directed as well as controlled. It generally takes into consideration the assessing the interests of an organisation’s various stakeholders like shareholder’s, management, customers, suppliers, government and so on. (Lind, 2014). For TESCO, corporate governance is regarded as the key factor in respect of organisational performance due to the following components which are,

This assignment delves with the functioning of TESCO which is a large business organisation which is having an international presence and it’s headquarter is in UK. The internal environment of TESCO has been analysed as well as strengths and weaknesses of the company is identified as well as explained. Also, certain key factors have been defined and discussed regarding the performance of TESCO viz. Leadership, Corporate Culture and Corporate Governance.