Unit 3 Assignment on Organisations and Behaviour 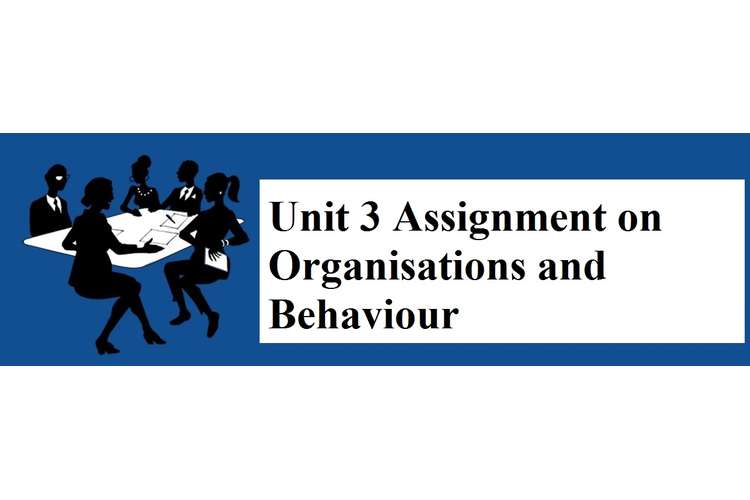 Unit 3 Assignment on Organisations and Behaviour

For the better understanding of these aspects an organisation of United Kingdom has been selected named as “CAPCO”. It is a global business and technology consultancy based company which was founded in 1998 by Rob Heyvaert. It is located in various countries of the world. It provides financial services which includes banking, capital markets, insurance, finance, risk and compliance, technology, and wealth and investment management to its customers (CAPCO UK).

CAPCO has adopted structure in which the power, roles and responsibilities are delegated to some extent to the employees of the organisation so as to facilitate faster decision making and to promote the team spirit and reduce the communication gap among the different levels of the organisation. It has adopted clan oriented culture which focuses over mentoring, guiding, monitoring, nurturing and performing the activities of the organisation together as a team so as to complete the task in a better manner and to accomplish the desired results. 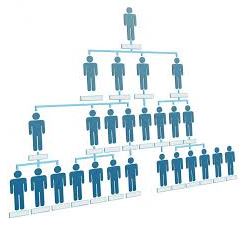 On the contrary, Aventas group has adopted a traditional structure in which the power, roles and responsibilities are restricted within the hands of the top level and middle level management of the organisation which may results in communication gap and lack of team spirit and lack of a common direction to the efforts of the individuals. It has adopted market oriented culture which focuses over the competition, achievement and getting the tasks completed so as to attain the objectives rather than creating a healthy relationship with the employees (Li & Ahlstrom, 2016). 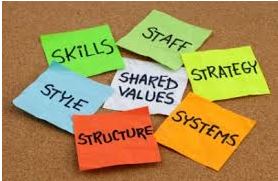 1.2 Explain how the relationship between CAPCO’s structure and culture can impact on the performance of the business.

The structure and culture of an organisation helps in determining the chances of the organisation to survive and grow in the environment so as to deal with the changing conditions of the environment. These aspects can help CAPCO to make chances in the pattern or methods adopted by it for the purpose of managing the employees as well as maintaining a healthy relationship with each other in the organisation (Desai, et. al., 2011). 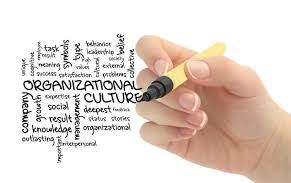 CAPCO has adopted autocratic form of leadership which helps in the better execution of the activities as it facilitates quick decision making which reduces the risk and provides benefits to the employees by providing them proper supervision and guidance. And promotes creative and innovative thinking and helps in the development of the skills and knowledge of the employees (Cangemi, et. al., 2011).

As per the scientific management theory the main focus is placed over producing the maximum output rather than over the culture or employees or individuals working in an organisation. The main motive of adopting this theory by an organisation is to maximise the productivity of every individual so as to serve the customers in a better manner to attract more and more customers. This theory is an effective measure for those organisations and behaviour which aims at attaining the objectives of the organisation or aims of the organisation without focusing on the demands or expectations of the employees who are performing the activities (Brazer, et. al., 2014).

On the contrary human relations theory focuses over the expectations or demands of the employees so as to fulfil their demands and expectations and provide a job satisfaction to them. This helps in improving their performance as well as attaining the objectives of the organisation by creating healthy relationship with the employees as employees are the most important assets of an organisation. The main techniques or methods used in this theory is providing rewards to the employees and motivating them.

CAPCO has adopted human relations theory which has helped it in developing relations with the employees and reducing the employee turnover ratio as well as saving the time, cost and efforts involved in the recruitment and selection process. This theory has helped CAPCO to achieve the objectives of the organisation by maintaining team spirit and promoting healthy relationships with the employees.

There are two types of approaches available for the management which can be used so as to eliminate the risks. These two approaches are discussed below:

As per the Maslow's hierarchy of needs, there are five stages of the needs and expectations of the employees which need are satisfied in a manner. According to Maslow there are five stages of the needs of an individual. When one need of an individual is satisfied or fulfilled it moves towards the fulfilment of other needs. After the attainment or fulfilment of the need an individual feel motivated and it performs its duties or responsibilities in a better manner as it feels satisfied with the job. According to Maslow’s theory a person never feel satisfied as the human wants or needs are unlimited (Bassett, 2016). 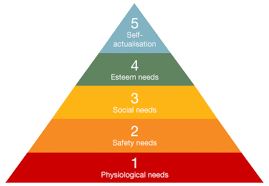 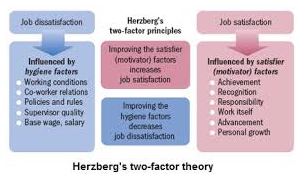 3.3   Explain the necessity of managers to understand and apply motivation theories within the workplace

Motivation is an important aspect which can help CAPCO to maintain the satisfaction level of the organisation so as to ensure that the activities of the organisation are carried out in an effective manner. It helps in keeping the employees motivated and encouraged. There are various benefits of using motivational theories by an organisation. These theories help in maintaining the satisfaction level of the employees as they feels satisfied when their needs are met and they perform in a better manner. A manager needs to understand the importance or benefits of using these motivational theories in CAPCO so as to develop the skills and performance of the employees. There are various advantages of using motivation to an organisation. These advantages are discussed below:

All these aspects provide an effective measure to the manager for the attainment of the objectives of the organisation. Manager of CAPCO need to consider all these aspects so as to enhance the quality of the employees and to encourage them.

Motivation: motivation is an important factor which affects the performance of the employees at large. For the purpose of development of effective teamwork CAPCO need to motivate the employees for performing well.

Effective communication: communication helps in the flow of the information and ideas in an organisation. It helps in generating a better understanding in the CAPCO which will help in the attainment of the objectives as well as development of the effective teamwork.

Guidance or supervision: guidance and supervision helps in guiding the teams in the right direction so as to achieve the common objectives. CAPCO can use it for guiding the team members which can help in the generation of the effective teamwork (Buljac?Samardzic, et. al., 2011).

Technological changes are taking place at a very fast speed and these changes create an impact over the performance of the organisation. Technological changes helps in the better completion of the activities of the organisation. CAPCO need to adopt these technical changes after proper evaluation of the effectiveness of the technology as the technology can have positive as well negative impact over the performance of the company. It helps the team in better execution of the tasks assigned to them as well as provides a competitive advantage to CAPCO over the others. Technology reduces the requirement of the human resource as well as reduces the time involved in the completion of the activities.

This report provides an understanding of the various aspects related to the behaviour of an individual which creates an impact over the performance of an organisation. it provides knowledge of the two motivational theories and their impacts over the performance of the employees and organisation. Gaining knowledge of these aspects will help in the better execution of the activities of the business as well creating healthy and effective relationship with the individuals so as to create a safe and healthy workplace. All these aspects discussed in the program helps in ensuring that the activities of the organisation are managed in an effective manner. Technology plays a vital role as it creates an impact over the performance of the employees as well as over the organisation.