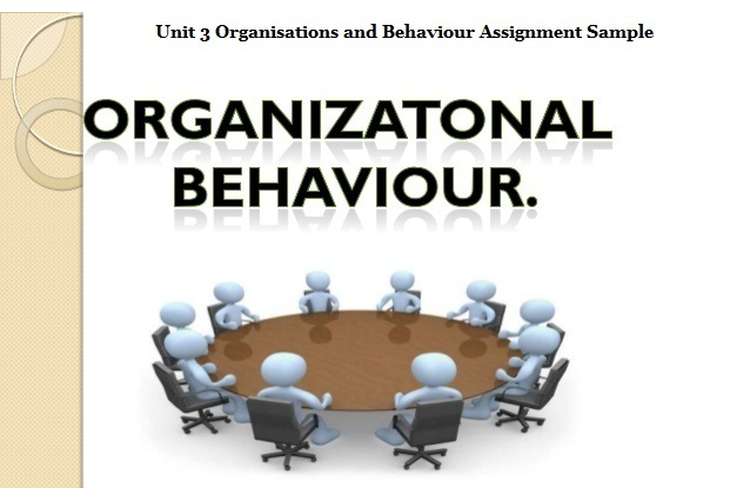 Organization behavior is one of the important concepts for the human resource management team. With the ever changing human behavior, it becomes more and more difficult for HR team to introduce new policies in the company. Thus, it is important to understand the various factors which affects human behavior within the organization. In this report, based on various case studies, focus will be on to how to apply theoretical concepts into management practices so as to provide better work conditions to the employees and improve their efficiency. 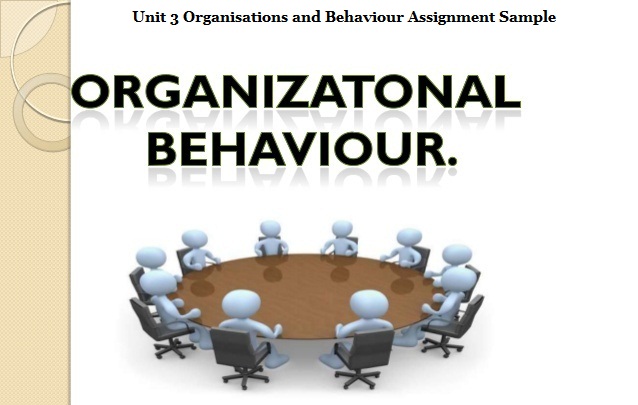 LO1 Understand the relationship between organizational structure and culture:

1.2  How does the relationship between structure and culture impact the performance Greenscape?

Being a flat organizational structure, it becomes easy for the company to adopt clan and adhocracy type of organizational culture. Since the number of employees in Greenscape is less, the company can adopt ad-hoc type of culture which is dynamic in nature. Moreover, the owner of the company, Ong, made sure that all the employees are taken care off. Therefore the culture of the company focuses more on the welfare of its employees and believes in working together as a unit to attain synergy.
The flexible approach adopted by the company also helps in making quick business decisions. According to the case study, it is also clear that there is no hierarchy as everyone is considered equal. Even the owner is being called by her name by other employees.
One of the main feature of Greenscape Company is that it did not focus on making profits as most of the companies tries to accomplish. The company realizes that it’s the employees who are the most important resource of the company and it’s important to make sure that proper working conditions are provided to each employee so as to motivate him work better.
Another important feature which is important in case of the flat organization is trust. Since flatter organization are more unstable compared to organizations with hierarchical structure, it becomes important for the management to gain the trust of its employees. Ong instead of hiding the news of their failure to set up their mall plant, called its employees and share the news with them. This helped in gaining the trust of the employees as the employees felt responsible towards the company and thus decided to work together to overcome their past failure.
Thus, it can be seen that the leader of the company implemented the culture which complemented the structure of the company to attain desired result which was beneficial for the performance of the company.

1.3 What factors might have influenced the behavior of management and employees at Greenscape?

Trust: One of the most important features adopted by Greenscape which influenced human behavior is the transparency maintained by the leader of the company to gain the trust of the employees.
Leadership: As can be seen from the case study, Ong proved to be a great leader. It is important that a leader should motivate its employees to work hard. Ong made sure that she knew each of its employees not only professionally but personally too. This kind of attitude influenced the behavior of the employees in positive way and motivated them to work even harder.
Communication: Communication is one of the most important factor which influences human behavior at work. Flow of information in a company like Greenscape which has a flatter organizational structure is fast. Moreover, as a leader, Ong made sure that all type of information was shared among all the employees which help in affecting their behavior in positive way. All the employees were aware of the situation and faced it together instead of leaving the company, even when they knew they won’t be paid for some time.

2.1. Compare the effectiveness of leadership styles of Max Worthy and Brenda Hogan and how they affected the employees.

2.2 What managerial practices, from a theoretical perspective, are evident in the case study? Relate such concepts as scientific management, human relations, functions of management, contingency approach etc.

According to the Taylor’s scientific theory, the various operations of an organization should be calculated based on scientific tools like analysis, efficiency, work ethics, standardization, etc. and based on the result the management takes various action to increase the efficiency and labor productivity of the organization (Taylor, 2004). It can be seen that Worthy approach was managerial practices was based on Taylor’ scientific theory as he use to set up targets for its employees based on the data available from past. The employee’s performance was then evaluated based on the targets achieved.
On the other hand, when Hogan became the head of the company, she took approach of human relations. According to human relation theory, human resource are considered as most important resource for the company and hence it becomes the main responsibility of the company to look after the welfare of the company, provide them better conditions to work, motivate them by sharing equal responsibilities, etc. However, employees of Fancy Footwear were accustomed to the ways Worthy used to operate which involved les of team meetings, lesser involvement and interaction with the leaders, etc.
As a new leader, Hogan should have adopted the contingency approach to management practices. According to the Contingency approach, there is no particular theory or concept which can be adopted while carrying out managerial practices. Contingency approach demands that the management should work according to the situation after understanding the work culture and behavior of the employees (Van de Ven, 1984).

2.3 How, in terms of managerial and leadership approaches, did Worthy and Hogan differ in running Fancy Footwear?

As discussed above, Worthy followed autocratic leadership style where all the decision making was carried out by him. Based on the new business strategies, Worthy used to set up the goals of his employees. The employees before the start of the cycle knew their goals and work hard in that cycle to achieve those goals. With more levels in between Worthy and the workforce, communication was very less. The employees like this style as there was less interference from the top people.
On the other hand, Hogan tried to introduce what is known as participative type of leadership. Hogan believed that interaction and increase level of communication will increase the motivation among the employees. She also thought that taking feedbacks from the employees will motivate them as they will feel more responsible towards the company. However, she soon realized that the employees do not demand responsibilities and preferred old ways which were used by Worthy.