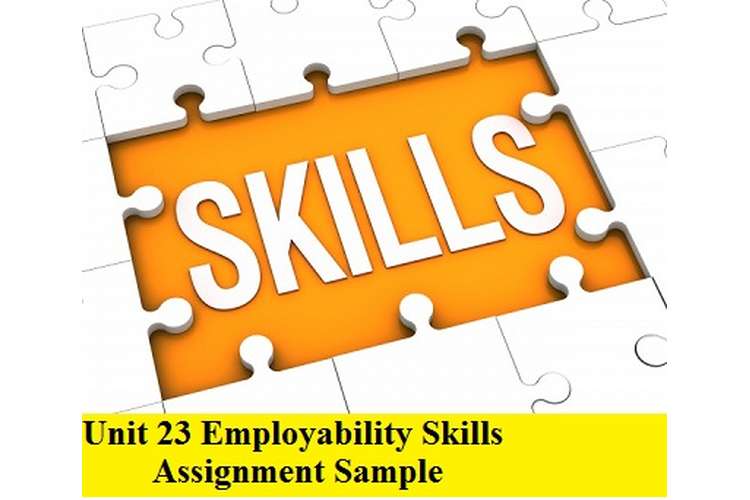 Employment is one very critical stage of an individual’s life. Often people miss the opportunity to grab a good position or job, just because they are not prepared for being employed. Even though it is agreed that job specific skill set is important to have, but there are other interpersonal skills as well which are crucial in getting a desired job and then sustaining it in future. Skills such as team management, communication, leadership etc. are often given less preference when compared to core set of skills which are mandatory for the job. Purpose of this assignment is to understand various employability skills, with focus on real life scenario as an administrator in National Health Services (NHS). NHS is set of publicly funded health care system of United Kingdom (Adalsteinsson & Runolfsdottir, 2014).Thus, as part of this health services framework there are four systems namely:

Focus of this assignment will be based on my experience as an administrative staff in NHS office. 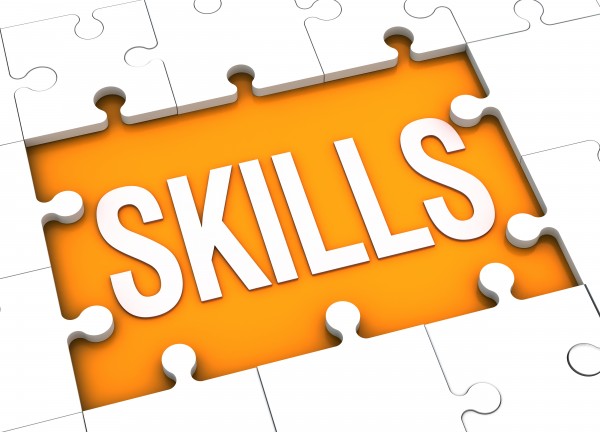 No organisation can function without contribution of just an individual. In an organisation such as NHS, irrespective of various modes of communications, if there is no group dynamics or effort then possibility of teamwork succeeding becomes doubtful. Often positive or negative group dynamics can impact the outcome of a particular task. Group dynamics can also be defined as the degree to which group members coordinate with each other, whether they have any friction among themselves or not. Such kind of situation ultimately guides the process of completing a task. In this regard, I would like to cite an example of NHS where along with one of my colleague who is a nurse I was able to timely admit one patient in the health centre. Basically, there was one patient who was suffering from cancer, however, during an internal audit of all the records related to terminally ill patients. My friend who is a nurse was also part of the group, immediately informed me to relay the communication to the patient, as his last check-up was done long time back.
This ensured that patient got the information in a timely manner, and was able to visit the health centre to get ore check-ups and medicines. However in this situation if there would have been no group dynamics in the situation, there would have been no coordination among each other that is why during the start of the job itself, employees should clearly understand the meaning of their roles and responsibility based on which further making decisions are taken by the organisation. Regarding the team effort and the complexity involved in the defect. In such situation for example, the one faced by the employees of the NHS was that due to high advancement in the technology it wanted to upgrade variety of its existing system. However due to poor employee acceptance, organisation had to drop the idea of technology based transformation. Some important characteristics of the group dynamics are as follows:

B) Identify and discuss alternative ways to complete a task as team and achieve the goals.

There are numerous alternative ways through which a team can complete its pending tasks and achieve the goal. It is important to understand that in any organisation, problem solving skill set is highly appreciated.  Thus, once I joined NHS, and proved my credentials as a problem solver, then my reputation increased manifold. However before identifying that what might be, and its alternative solution, it is first important to get its core process. This process basically encapsulates various stages such as (Harris et al,2010).

Thus, problem which I identified in NHS was related to increasing number of people who used to visit Accident and Emergency department even for minor injuries. It is important to understand that A&E department has a limited capability, in such case, only those cases should be referred to A&E department which actually deserve that level of importance. In this regard, it was important as an employee to address few issues before the core problem could be solved.
I observed that in NHS, many patients who were referred to A&E department could have been easily treated in casualty department itself. Main reason behind this was, that at times many doctors on duty without analysing the proper reason behind the ailment used to refer the patient to A&E department, many times this used to happen even due to insistence from patient as well who wanted to be given highest priority.
Hence after identification of problem, I communicated the problem and its root cause to my fellow employees, and held a small session with them. I requested them to ensure that every time a case comes, they need to first apply their experience in order to segregate from being an emergency case or a normal case. This aspect was communicated in clear and concise manner to the staff who attended the incoming patients. As a result I saw a gradual change in the approach, now there is focus on identification of thehealth andsafety issue, that whether it is an emergency case or can be treated through normal route, due to this resources are less stressed and efficiency improved over a period of time.
Overall it can be said that by following a proper well-structured approach to resolve a problem is always beneficial at workplace rather than following an ad-hoc approach. This is main reason behind focusing on framework such as OPLA mentioned above.

Based on above discussion, it can be said that employability skills are essential to develop, else sustaining a job just on the basis of the core skill set only. Team work, communication skills, problem solving approach etc. are some of the key elements of interpersonal skills which an employee is expected to have. Based on example of NHS, and my role in administration, I can conclude that these skills mentioned above are essential to have, as they help in better performance and improve the overall productivity as well. Problem solving strategy used in majority of the cases impacts the organisation as well. It helps in improving the organisational culture, and builds a strong team culture within organisation. If a proper strategy is used in problem resolution, then in long run learning derived from the problem solving methods can be effective for the organisation. Over a period of time, it can be said that having strong interpersonal skills is one of the necessary skillset to improve the overall employability factor.