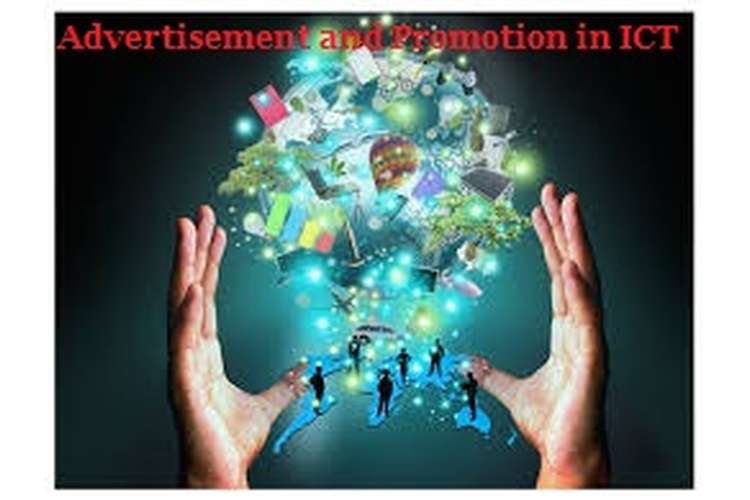 This unit 18 advertisement and promotion in ICT assignment will give the essence of the promotion as an important part of the business. Communication process in the advertisement and promotion plays an important role to inform the target audience about the new product or to persuade them for granting the product during the purchase consideration and lastly to remind the audience about the product modification or new versions of the products. Information and Communication Technology are now used in the advertisement purposes in order to speed up the communication process and also to reach maximum audience. Lastly the promotion is dependable on the formulation of the budget which will be witnessed in this report at the end. 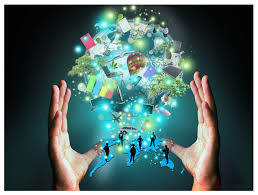 1.1    Explain the communication process that applies to advertising and promotion

A is the Awareness which draws the attention of the target audience of the organisation. The new model of Samsung S6 Edge creates awareness by the design of the product that is a person can access the phone in the extreme side of the body.
I is the creation of the interest by demonstrating the benefits and advantages of the product. For example, the smart features of Samsung S6 edge like the display, camera, battery back-up, price will be focused.
D is the desire which the consumers will have after viewing the advertisement of Samsung. The desire only develops when the consumer finds that the products will satisfy their requirements.
A is the action that the consumers will like to undertake in the terms of purchase.

Apart from the model there are several aspects which the organisation follows to attract the customers towards their organisation in the following way: (Tyagi and Kumar, 2013).

1.2    Explain the organisation of the advertising and promotions industry

1.3    Assess how promotion is regulated

Thus we can observe that different regulatory bodies are there in UK who used to control the advertisement from every angle starting from giving clearance to the displays. Safeguard to the society is also the major objectives of the regulations formulate by the regulatory bodies in UK which can ensure healthy competition among the brands and the people can also get satisfy with the product which they consider for the purchase.

1.4    Examine current trends in advertising and promotion, including the impact of ICT

The current trends which are observed in the advertising and promotion based on the UK market are as follows: 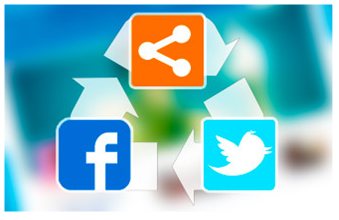 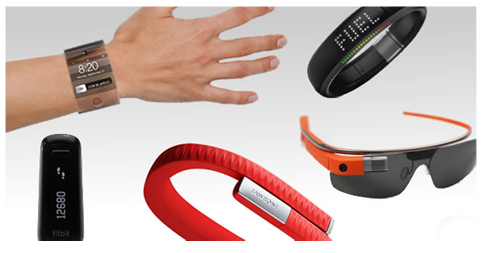 2.1 explain the role of advertising in an integrated promotional strategy for a business or product

For example if Samsung wants to promote the model S7 then advertisement will support in this objective by reaching the message of the organisation Samsung to the billions of the people who are culturally diversified. The mediums like televisions, newspapers and internet are used for the advertisement. Thus advertisement plays the role of the mass communication by supporting the promotional campaign.

Promotional strategy of the organisations like Samsung is to communicate the value like the product features which includes the side display accessibility, strong camera, powerful battery at low price than that of Apple. Thus advertisement used to play the major role in communicating the values in the mediums like televisions, newspaper, social media etc.

Promotional strategy of an organisation supports the product awareness. In that perspective advertisement maximises the initial demand of the market which in turn will reduce the distribution cost of the company in the pushing the product to the customers by giving more margins to the distributors as the people are automatically convinced by the advertisement. (Drumnod and Ensor, 2011).

2.2 Explain branding and how it is used to strengthen a business or product

Brand implies the trademark, logo, symbol, which is used for the purpose of differentiation form one organisation to another. Branding is the process that the organizations adopt to create and establish a unique image in the market which with an objective to increase the brand equity. Brand Equity is an extent to which customers will show his/her strong preference towards the brand by paying the price premium or refer to other friends or relatives.
Branding comes with a preliminary process that includes the following: (Kotler and Waldemar, 2010).

The main objective of branding in a business is to increase the interest and emotion of the people towards the brand. The different strategies that are being used in branding are:

Thus we can observe there are different strategies in the branding which can effectively strengthen the business or product by creating a unique image which influences the revenue generation.

2.3 Review the creative aspects of advertising

Advertising is one of the elements of the promotion which should be creative so that the people can get entertained and also understand the message that the company wants to communicate. The important consideration is the “Creativity” which implies the capability to create new ideas which are noble, useful and that can increase the interest of the people. The three aspects which go with the creativity are:

In this advertisement we can observe the lenses company SIVO has shown the two sides of the clarity. The haziness reveals the unclear picture but the clear picture using the lenses of SIVO will show the real situation. Thus the brand SIVO can effectively communicate the value of their product with the help of the creativity. 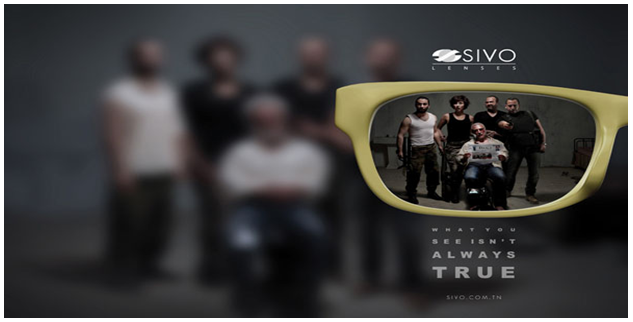 This is the another creative aspect of the advertisement which implies that the CARLSBERG bear is the best and precious bear in the world as the picture claims the essence of the precious stones.

3.1 Explain primary techniques of below-the-line promotion and how they are used in an integrated promotional strategy for a business or product

Below the Line-promotion is one of the promotional techniques adopted by the organisations to share the message of the product effectively to the target audience. BTL is used to attract the people in a local area with a consideration of the niche market. The messages in the BTL activity are tailored to target the audience of the particular area. Below the line promotions is one of the effective types which is becoming the important part of the organisations. Not only the FMCG companies are implementing but it is also the industrial goods companies who are using this technique to attract the people effectively in the concerned place.  This is one of the techniques which ease the pressure of the sales or marketing team by convincing the customers effectively. The tailor made advertisements, posters, leaflets are being shared in this BTL promotion which can deliver the message or the offers effectively in the selected market. The primary techniques that are used in the BTL promotion are as follows: (Vorhies and Morgan, 2013).

Enhancing the integrated promotional strategy can be effectively managed from the BTL activity which can help to personalised the message of the organisation to effectively target the audience of the particular area. Customisation of the message will help to get more customers for the brand and this can only possible from the Below the Line Promotion techniques.

The other techniques adopted in the BTL promotion are as follows:

4.1 Follow an appropriate process for the formulation of a budget for an integrated promotional strategy

The appropriate process that can be applies in the formulation of the budget of the integrated promotional strategy are as follows:

4.2 Carry out the development of a promotional plan for a business or product

The development of the promotional plan can be done in the following way for the organisation Samsung: (Giligan and Wilson, 2012)

4.3 Plan the integration of promotional techniques into the promotional strategy for a business or product

The plan for integrating the promotional techniques must consider the following aspects:

The appropriate techniques used to measure the campaign effectiveness are as follows:

Advertising and Promotion in Business Assignment