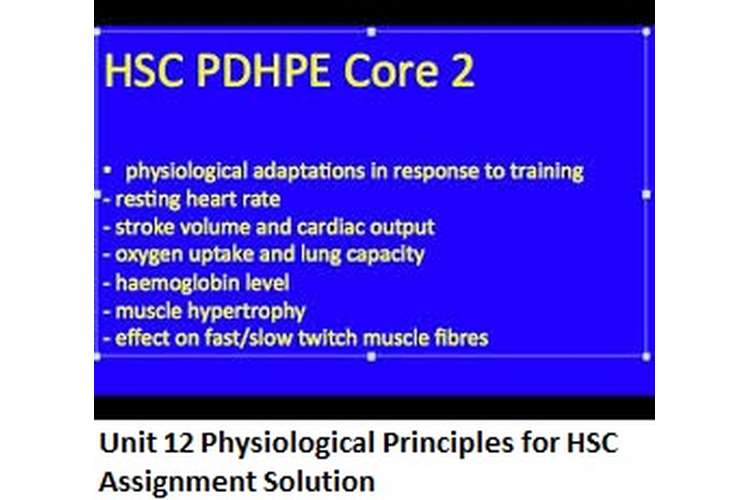 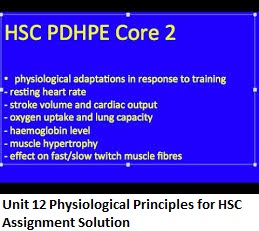 Life span development is the development of the body in regards to various aspects like physical, biological, social and mental. As a person grows and matures various changes in his life can be seen which are due to the development taking place in his body (both physically and mentally).Psychology is the study of the human behaviour, his attitude towards things, responses to situation and the changes in responses due to change in situations. A life span of a human being passes through various stages. It starts from fertilization and passing through the stage of embryo formation, from embryo to formation of fetes and then the birth of a child. The next stage of human life span is infancy which is a period of one year from birth (Brainerd & Reyna, 2015). Then the child enters the stage of childhood where he learns various activities and basic tasks. From the age of 11-13 he enters adolescence which lasts to 19 also known as teenage where the body undergoes changes like attaining puberty. After that a he enters adulthood where the body fully develops (Brainerd & Reyna, 2015). From 30 to later periods is the beginning of old age where skin starts to loosen up, wrinkles on the skin start to develop and sagging of skin takes place.
The life span of an individual can be further seen as:-
Fertilization – The male body produces sperms and the female body eggs. Fertilization is a process where the egg is fertilized by the sperm to produce an embryo.
Embryo – The embryo is formed after the egg gets fertilized and remains in the womb.
Fetes – Then starts the development of the fetes. The embryo starts developing and gets converted into fetes. In this stage the vital organs of the fetes start forming.
Infancy– It is the one year period of the offspring from its birth (Moran, 2013). The infant then performs functions like recognising sounds, teething, toddling etc.
Childhood – The child then enters the stage of childhood, there he starts performing various functions and learning basic tasks like, eating, speaking, understanding and showing emotions and his brain starts developing with a great pace.
Adolescence – Adolescence is the period which can also be known as teenage. This period ranges from the age of 13 to 19. Puberty is reached by this age (Peterson, 2014). In this, various hormonal and physical changes in the body can be seen. Physical changes like, coarsening of voice, growth of hair on body, females experiencing commencement of their menstrual cycle.
Adult- Adulthood starts when a person is fully mature. All the organs in his body are fully formed and developed.
Old age - 30 years of age to later period of his life the ageing process starts. With the commencement of old age, the bones of a person start to become brittle, muscles become weak, skin start to sag, wrinkles develop on the body, vision and hearing problems pop up, Loss of memory can also be observed.
There are various stage theories in human development which predominantly accentuates the qualitative changes in the behaviour regarding changes in growth and stability at various stages of life (Peterson, 2014).

1.2 How the psychological theories relate to different life stages in health and social care.

Human behaviour is a series of physical actions and the emotions and responses of an individual or the entire clan of human beings. Changes in a human’s behaviour could be consistent or may vary due to changes in the external factors and also emotions in him.
Various factors could be the cause of human behaviour. These factors can be classified as social and biological factors.
Social factors affect the lifestyle of a person. Some of the social factors could be:-

2.2Analyse the importance of social roles in the context of health and social care settings

The importance of social roles are discussed below such as: -

3.1 Analyze the application of psychological theories to individuals experiencing elevated levels of stress.

Stress is scenario in the person life in which due to extreme tension and sufferance it may suffer this problem. Stress affects the individual in many aspects in his life like on behaviour, health as well as on wellbeing. Level of stress also affects the person in many ways and is also depended on the age of the person. Old age people who suffer stress causes a damage to their health on the long term basis and is also more affective to these people as compared to the people of the young age group. In this particular case study Pat is a young boy who is 8 years old and lives in the family in which his father is not the part and is also unable to concentrate on his studies that leads to the poor performance at school (Grimshaw, et. al., 2011). Apart from that he is also involved in the misbehaviour with the school teacher due to swear problem as extra involvement with the televisions and online games. There are various theories in relation to psychology that relates to the individual experiencing elevated level of stress such as stressors in childhood as well as in adolescence is due to various reasons like violence, abuse and divorce or the conflicts in martial manner. Those children who are connected with it are either introduce with the change in behaviour of provocation or excessive anger or suffers problems of intimacy with the people. Children with
the problems of sexual problems has the difficulty on trusting the people as well has problems of personality disorders along with the general distress. Apart from that these children who has undergone with sexual abuse suffer problems in studies and other activities that disturb the regular and normal growth of the child. Apart from that divorce of their parents also become a factor that affects the child’s life to the great extent. As these children suffer from the anxiety, depression and anti- social behaviour with their pupils and friends. As well as in various research it was also analyzed that these children are also suffered with loss of friendship as well as conflicts with the family. In relation to the case, Pat suffer the problems of anxiety along with the depression and anti-social behaviour which leads to the problems in studies as well as solving mathematical problems with it (Grimshaw, et. al., 2011). It also affects the behaviour with the other peoples.

Behaviour of the individual is affected due to various reasons that affects its performance as well as the success of the individual in many aspects. Person behaviour depicts the nature of the individual that helps the person to involve itself in many social gathering as well as social groups. If the behaviour of the person is not satisfactory then there are chances that person may not be able to sustain in the society that ultimately affects its overall personality (Bonetti, et. al., 2010). Behaviour disturbances are described by various theorist one such description states that there are subjective distress as well as functional disability in the environment. Behaviour disturbances causes provocations of environment as well as intrinsic neurobiological aspects. As per the theory related with it psychologist prefer learning theory in relation to the behaviour of the human beings in all aspects. Depression has emerged as a basic issue in which a person suffer many psychological changes in its behaviour due to the disturbances associated with many factors.
According to (Bonetti, et. al., 2010), the person suffer stress due to the lack of the skills required by the persons as well as environment in which a person lives and perform all the activity. People will always prefer to adapt all those behaviours and system in its life that are reinforce on them by any means. On the other hand depressed individuals are those who are not happy with the reinforcements provided to them that leads to the problems of reinforcement. These people are the over analyzing person who self-criticize themselves multiple times that ultimately affects there working as well as excluding themselves from the gatherings which involves socialization. Apart from that some family members many times pity on the depressed person due to which it fell more
emotionally vulnerable that at last affects the person in many levels. In the modern era expectations, values, attitudes and many other aspects affects the people as they are the emotional matters that affects the internal aspects of the persons (Bonetti, et. al., 2010). In the case study, Pat is a young boy who has suffer emotional turmoil due to its parents maternal conflicts that has affected its behaviour and has also leads the boy to the early symptoms of the depression. At this young age there is scope that he can recover from this turmoil with proper love, care and support from all the close people associated with him.

3.5 analyse how psychological theories can enhance understanding of relationships in health and social care.