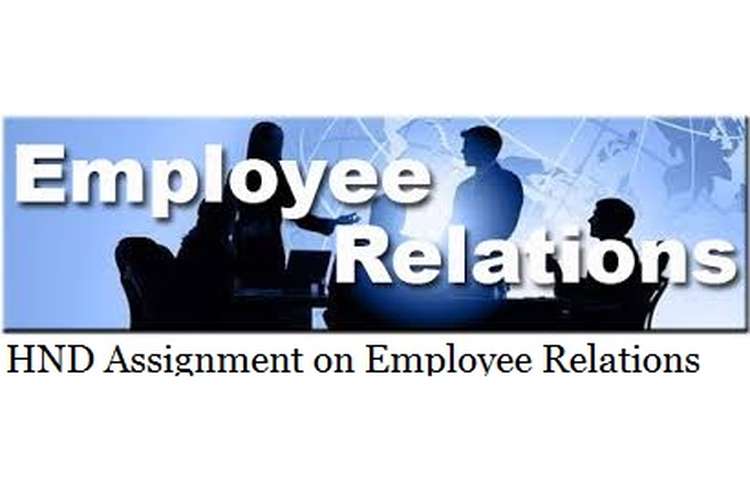 Every workplace constitutes employers and employees due to which many times there are conflicts that arises due to various reasons. This concept is important as if there are conflicts among them then no productivity may occur in the organization and success of the organization would also be suffered. So it is important to identify the conflicts and perform corrective actions to resolve them in limited time period as if they are not resolved then success of the organization may hamper. So in this concern many theories are made and analyzed that is discussed in this assignment to resolve the grievances. Apart from that there are various ways to resolve the conflicts that are also discussed. Collective bargaining is the approach that is shown in presentation with its importance in resolving conflict.

1.1 Unitary and pluralistic frames of reference

Employee relation is the important concept in the working of the organization. Managers and their employees suffer many conflicts as the interest may differ from time to time. But both of the parties want to make the organization in which they perform their work successful and long running as well. So various theorist has stated many theories in relation to the state of conflicts and criteria to resolve them also (Turek, 2015). There are various reasons for the origination of conflicts so theories are made in accordance to determine the root cause and make necessary amendments in that regards. Two such theories are the unitary and pluralistic theory that are explained below:

Unitary theory: Every theory has certain assumptions similarly this theory assume that there are no conflicts that are present in the organization in relation to employees and employers as they both of them has common interest for the organization. It was seen that there are seven aspects that covers this particular theory. They are explained below:

There are many advantages of this theory as it showcases that organization does not consist any conflicts which implements that they all wants the success of the organization and its consistency. It also shows that all the employees are loyal to the organization and they do not have personal goals and objectives. This also helps the management of stakeholders as employees are also the imperative part of it. Another point is to consider is that leaders or the managers are the ultimate source of giving command so it is important that there work are effective and efficient that leads the organization to the success path. All the employees in the organization required to behave wisely so that mutual goals can be achieved effectively. There are certain disadvantages of this there are not always common goals. Due to competitive behavior this approach may not be useful.

Conflicts can be resolved by providing various incentives to the stakeholders in terms of financial and moral. Employees should be allowed to give certain designation in relation to the authority so that they may able to connect with organization. Various human resource techniques can be used to evolve better performance of the organization (Ntalianis, Dyer & Vandenberghe, 2015).

Trade unions are required to use all the fair means in dealing with the problems. Conflicts that are unavoidable should be given the priority to get resolve. Trade unions are the main sources for bargaining with the managers for the protection of interest. Rules and regulation should not be rigid to solve the problems (Mathew & Jones, 2012).

Trade unions are the unions that are the representatives of employees to resolve the grievances. They are formed to ensure and protect the rights of the employees and workers working in the organization. They made certain bargains with the managements as and when needed to protect the members of trade unions. It came into legal existence in 1872 for the betterments of both employer and employees. Due to various emerging factors over the past decades has changed the perspectives of the trade unions that has affected employee relations like globalization, outsourcing etc. The main factors in that context are the shifting from public to private sector. Like these unions are contracted with the other contractors that may not be able to understand the problems of the members due to various barriers. Apart from that many women in the organization required rights so it is also become essential for these unions to accomplish the task. Similarly part time working in relation to women are also being concentrated. Employment act and labor law has boosted the trade unions. So employee relations are affected with the changed perspective to create the harmony among the employees and organization (Loretto, Lain & Vickerstaff, 2013).

1.3 Role of the key players in employee relations

An organization requires various persons for the running of the business. Sometimes that arise the conflicts among the employees and employers so various persons are required to perform the role of creating harmony among the organization for the effective working. So certain key players in this respect are mentioned as follows.

2.1 Procedure for dealing with different conflict by employer.

2.2 Explain the key features of employee relations consultant with reference to the above conflict situation.

In this case, NHS is the organization and BMA is the association of the junior doctors. BMA is not satisfied with the contract that was already running due to which they decided to withdraw there name from this contract. In regards to the objection, a new contract was formulated but that again not able to satisfy the demands and the requirement of the association. Now they are planning strikes in this regards. So as per the case study certain features in relation to case study can be pointed out. These key features are listed below-

When the conflicts arise between the parties then it became important that these conflicts be solved without any wrong means and force. It is important that the conflicts that are resolved are in a systematic manner as if any unfair means are used by the parties then there are chances that desired and appropriate result in that context may not be extracted that would ultimately leads to damage at large to the people who are highly affected with it. In this case, both the parties are trying to come on the mutual place so that no person is affected at large.

BMA is the association that is not happy with the contact that is about to get implemented so it is trying to make various efforts to stop the contract. It is planning to file a law suit which is legal in nature. It is also planning for around 4 strikes to get the desired result. There criteria are legal but with the strike, patients will be affected the most as the working will be effective. So it must not go to strike as they can simply file the law suit against the contract and carry out with their operations.

NHS is the organization which is also the employer of the members of the BMA. It is on the favor of the contract that is about to be implemented by the government. But due to the reluctance shown by the BMA this contract is not able to come into force till now. They have planned a proper and legal procedure in there context of working. They are also taking all the necessary steps to stop the legal proceeding as it may hamper the goodwill of the party. Apart from that company also trying there level best to stop the strike. But there efforts are not proper as 4 strikes are planned by the BMA that would affect the working of the organization and ultimately affect the patients at large (Griffin, Bryant & Koerber, 2015).

It is the way in which there is the negotiation between the employer and the union in which all the necessary criteria that are required for the mutual benefit are present. It is important for the effective working of the organization. So it can be said that this is the approach through which conflicts can be resolved properly. Importance of the collective bargaining is mentioned below:

In this case, there is the conflict of interest between the NHS and BMA that results in the dispute that hamper the working of the organization. With the negotiation in the Collective bargaining of the conflict a better and harmonized planned contract may be created that would help the organization as well as the association to come to a mutual consent about the contract. Along with it strike and legal suit against the NHS may be avoided that can be helpful for the organization reputation. It would also help the patients who may suffer from this strike (Gill & Meyer, 2013).

3.2 Assess the impact of the negotiation strategies adopted by both parties in the above conflict situation and comment on other negotiating strategies and the potential impact it could have.

Resolving of conflicts required certain negotiation strategy that would both the parties to mutual consent. There is various negotiating strategy that can help to solve the problems and there impact is also a very important. As all the negotiation is documented so it becomes the reliable source for the future problems that may occur with the same effect. It also helps to create a better chances of the harmonize environment for the effective working of the organization. It also showcases the leaders that may enable the union to keep trust on it. It also increases the strength of unity among the union.

In this case, both parties are trying their best to come to a mutual understanding in which both the parties would be able to be fine with their situation. It is also important that they do not want to hamper the interest of the patients due to which BMA has decided to stop there strikes. NHS is making necessary adjustment in the contract that would help the organization in the long run of the business. With the negotiation there are chances that a harmonize business environment be created in which the employee relationship be increased and productivity of the organization will also increase (Bose & Mudgal, 2013). 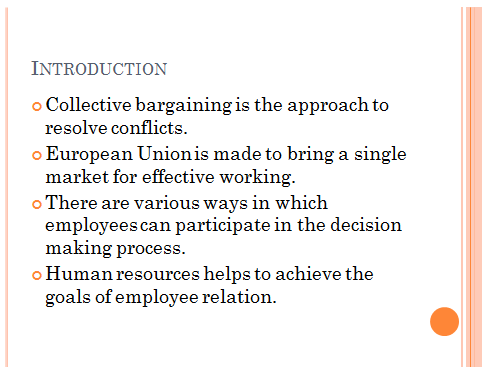 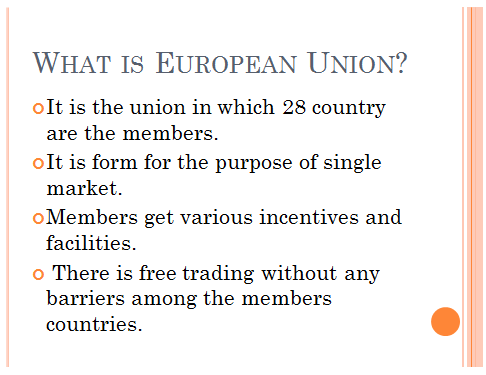 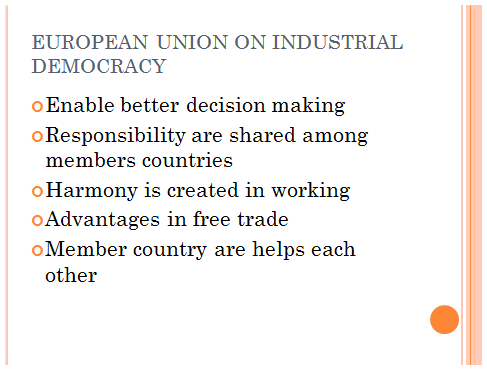 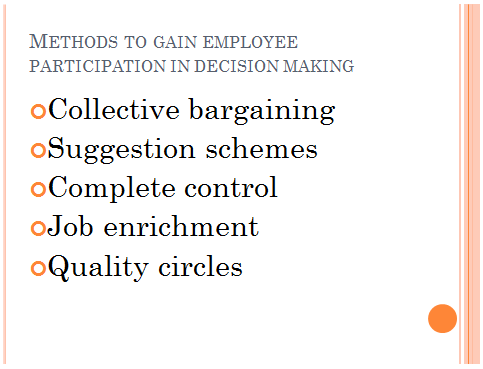 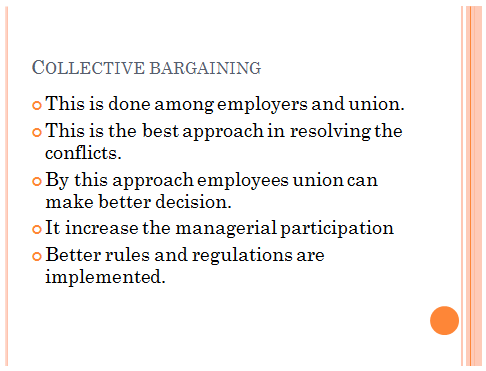 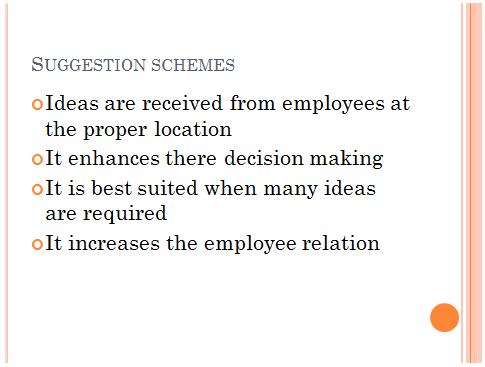 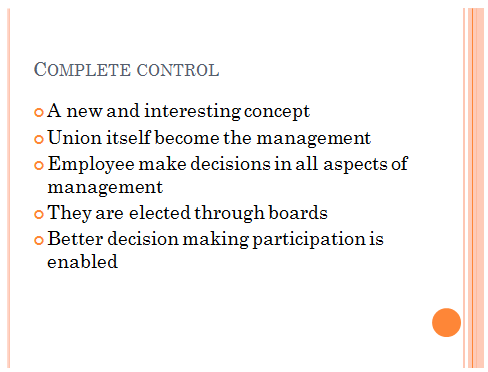 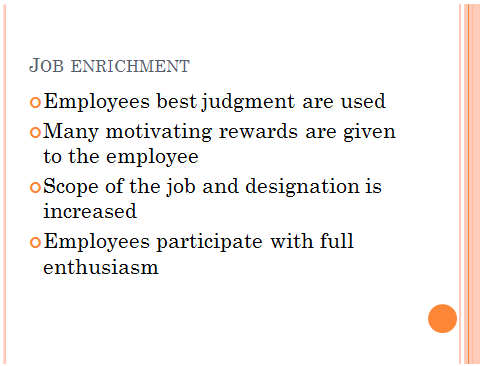 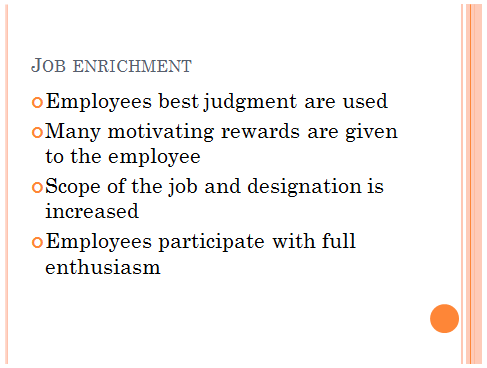 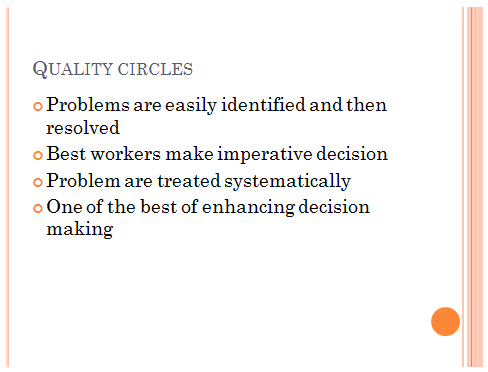 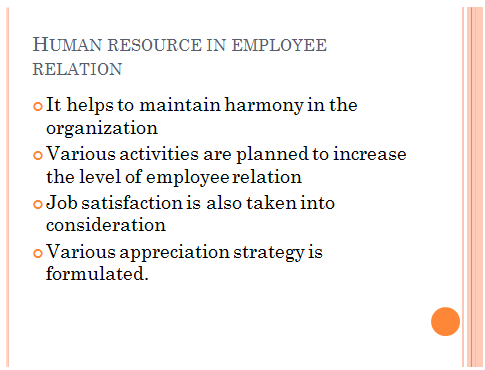 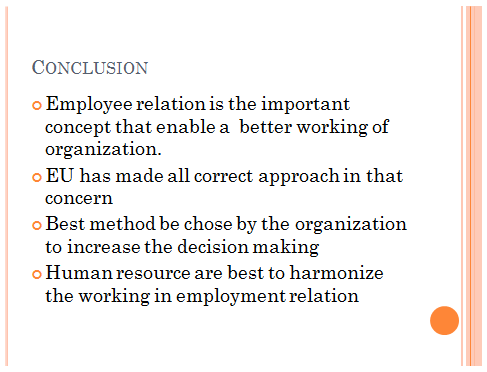 Employee relation is the important concept that cannot be avoided by the organization and the management. So it became necessary that the best theory be implemented by the organization to create a harmony among the employees and employers. Unitary and pluralistic theory has its own significance but the best theory must be adopted by the organization for better working. Apart from that trade union must use the best practices for safeguarding the interest of its members. All the key players must use their best practice to enhance the harmony. The best strategy for the removal of conflict is recommended for the parties in this conflict with all fair means. A collective bargaining is the best approach to get the desired result.