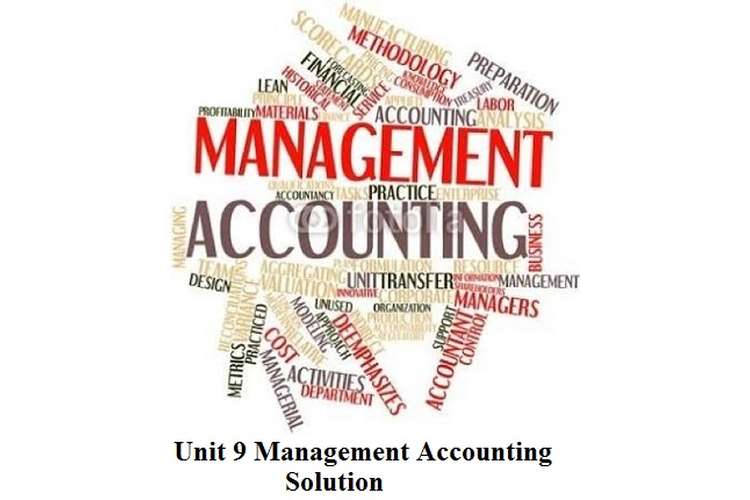 The Management Accounting Solution discuss about cost information which are incurred by the company at both at the current and future level. It also discuss about the various method which are to be followed to record the inventory. In the assignment various cost variance are calculated by comparing with the actual budget to find its effect on the business. The Management Accounting also includes various budget which are helping in comparing these to actual business result. The assignment also contains different costing and budgeting system and the cause of resulting variance. It also discuss various corrective action which will help the business strategy to improve its process. 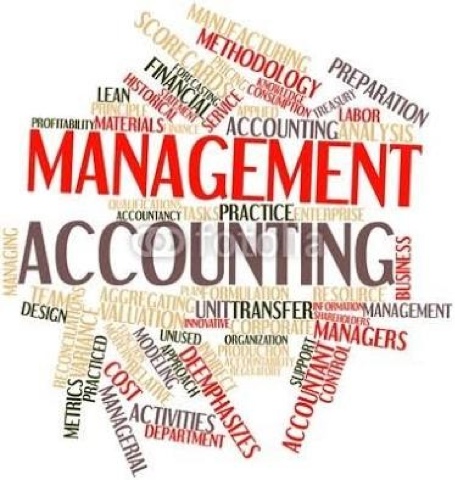 2.1 Prepare and analyses routine costs report by carrying out a variance analysis for ABC Ltd.

Comparison, explanation and implication of variance-

Production unit variance- The ABC LTD. Has produced 1000 extra unit in comparison to those which was set in the budget. The per unit cost of manufacturing the 2000 units was 9.05 which increased to 9.06 per unit. There was not much difference in the per unit cost in comparison but the company may have reduced the per unit cost by having effective control over the cost.
Sales revenue - The sales revenue was increased by 10000 which was due to increase in production unit made by the company. There was not much increase in revenue in comparison to the cost which was incurred in manufacturing the extra unit.
Direct material - The budgeted per unit cost of material which was used during the production was 3 per unit. The actual per unit cost of material was 2.83. So the company has made optimum utilization of raw material (Miao, Xu, Qiu, Qing & Tao, 2015).
Direct labour – The budgeted per unit labour cost was 2 per unit and the actual cost was 2.83 which was much higher than the planned budget. So the company needs to make effort to reduce it’s per unit labour cost.
Maintenance cost- The change in the maintenance cost was 400 which was not much higher in comparison to those which was set in the plan.
Depreciation- The change in depreciation cost was 200 which is also not high in comparison to the planned budget.
Rent and rates – The rent and rates also increased by 100 so it also doesn’t have much changes with the cost which was determined in the budget.
Insurance – The insurance cost was increased by 1400 from which was much higher from those which was set in the plan (Pilleboue, Singh, Coeurjolly, Kazhdan & Ostromoukhov, 2015).

2.2 Use performance indicators to identify potential improvements for ABC Ltd.

Added value – The added value is defined as the difference between the particular product selling price and the direct and indirect input used in making that particular product. The budgeted profit of the ABC ltd. was 1900 and the actual profit was 6800 so the company is earning the higher profit in comparison to those which was set in the budget. To reduce the cost of manufacturing the company needs to make the effort to reduce the labour cost and the cost which is incurred on the insurance (Jena, 2016).
Total quality management- Total quality management requires use of strategy, data and communication to improve the quality of outcome. In TQM all the members of the organization participate in improving the existing process of the company to improve the quality of outcome. The key principle of TQM are

Causes and recommendation:Labor variance is unfavorable which can be because of costly labor availability it can be resolved by proper training and efficient use of labor (Roper & Ruckes, 2012).

Causes and recommendation:Variable expenses can be controlled by efficiently using the resources.

Causes and recommendation:Unfavorable variance of sales volume depicts that sales target are not achieved from the budgeted sales. It can be improved by proper training of the sales persons and by proper marketing schemes (Jamaludin, Shariffah, Mohammad & Ahmad, 2014).
Sales margin variance:

Causes and recommendation:Company is not able to cover its margin so it is recommended that the company should try to reduce its direct cost so that margin can be improved.

4.3 Report findings to management in accordance with identified responsibility centers

From the above calculation it can be concluded that the company is not able to match the budgeted figure with the actual results so it is recommended that they should employ efficient methods to improve their cost structure. Company should employ methods such as efficient labor utilization, efficient material usage by improved machinery for production, removing wastage of time, training of sales personnel (Archibald, Jacobs, Saad, Jevsevar  & Shea, 2015).