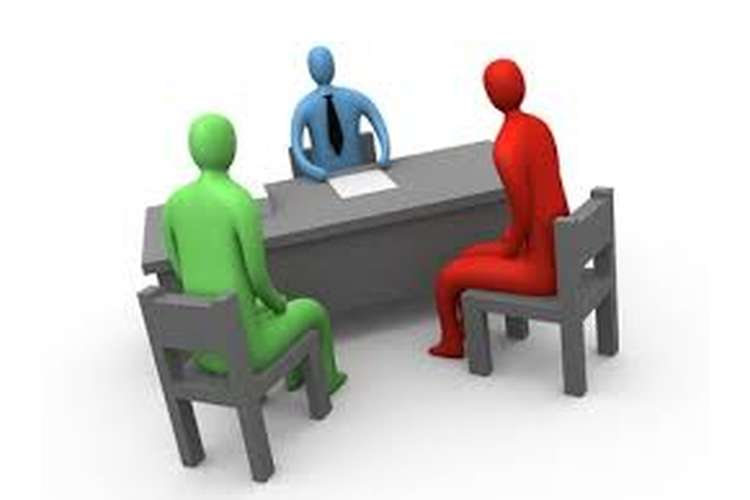 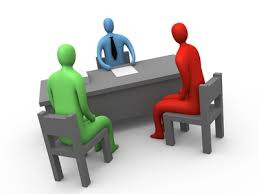 LO 1: Understand the essential elements of a valid contract in a business context

Any contract which is intended to be formulated by two or more parties can be formed when they comply with all the contract essentials. The same are summarized herein below:

The various kinds of contracts that exist by complying with all contract essentials are valid in law. The strengths and weakness of all of them are analyzed herein under:

In any contract, the terms of that contract can be divided into three broad categories, depending upon their meaning, nature and effect. The same are summarized herein under:

LO 2: Be able to apply the elements of a contract in business situations

Issue
Whether there exists a valid contract between Johnson and Mark?

Law: In law, when one person (offeror) intends to make a contract with another (offeree) then he makes an offer to such person. An offer is the transfer of the intention of an offeror through which he guides an offeree to do or not to do any act. An offer should reach the offeree to be binding and valid (Carlill v Carbolic Smoke Ball Co (1893). When the offer is received by an offeree then the approval of such an offer is acceptance in law (Payn v Case (1789). (The Law Teacher 2016)However, when an acceptance is made via instant mode of communications, such as, through email, then  the acceptance is complete when the mail comes within the knowledge of the offeror, that is, on the mail box of the offeror irrespective of the fact whether the same is read by the offeror or not (Thomas & anr v BPE Solicitors [2010].When no acceptance is made but variations are brought to the terms of the offer then it is counter offer which cancels the offer (Hyde v Wrench (1840). But, mere enquiry is not a counter offer in law (Stevenson v McLean (1880). (The Law Teacher, 2016)Also, when any offers are invited with the help of advertisement then it is an invitation to treat where the inviter offeree) invites offers from people and upon receipt any accept the same in order to make a binding contract.

LO 3: Understand principles of liability in negligence in business activities

Contrast between liability of tort and contract

The law of negligence was derived from the landmark case of Donoghue v Stevenson (1932).The case law is summarized and the key elements are discussed which are required to prove a claim of negligence.

In Donoghue case, the manufacturer prepared a ginger beer which is to be consumed by his consumer. The plaintiff consumed the beer which comprises of a decomposed snail. The plaintiff saw the snail and become ill. It was held by the court that the every defendant must undertake his actions in such manner so that no harm is caused to his neighbor. If any loss is caused which injures ones neighbor then compensation must given by the defaulter. A neighbor is the person who is directly affected by a defendant action. Thus, from the leading case, there are three essentials which originate which must be proved in order to establish negligence on the part of the defendant.

Thus, all the essentials must be present to prove negligence.

The Law of Vicarious Liability

A small business can be vicariously liable only when the employee is undertaking actions on behalf of the employer provided the actions are carried on within the employment course and some kind of loss is caused to third party and the acts of the employee are not of personal nature.  Thus, the main elements to prove vicarious liability are: (LawMentor 2016)

For example, in Performing Rights Society v Mitchell & Booker Ltd (1924), the band breached the copyright. The plaintiff was able to sue the defendant for the actions of the band as it was held that the band was directly controlled by the defendant and there exists the relationship of employer and employee.

In Ready Mixed Concrete (South East) Ltd v Minister of Pensions and National Insurance (1968), the court held that an employee can be held liable only when the wrong is carried out within the course of employment.

LO 4:  Be able to apply principles of liability in negligence in business situations

Application of the law of negligence

As per the  law of negligence , every defendant is under a legal duty to carry out his actions in such manner so that no loss is caused to any plaintiff, who is his neighbor (the defendant and plaintiff are proximity connected with each other) because of his actions. And if loss does occur then the defendant is obligated to compensate the plaintiff for his loss. Thus, there is presence of duty of care, breach of duty of care and damages in order to make any defendant liable under the law of negligence Donoghue v Stevenson (1932).

Now, Christie visits an internet café to catch up on some emails. Thus, Christie is an invitee at the premises of the cafe owner. So the owner has the legal duty to provide the café in such manner is that it is safe for the visitor. This duty must be reasonably cater by the owner against all reasonably foreseeable damager.

On the floor of the café, there is water which was not removed by the café owner. It is foreseeable that of any person will slip then he might face injury because of the same. However, no actions were undertaken by him to prevent such damage because of which Christie slipped and broke her left foot.

Thus, the duty to provide care was not cater by the owner causing harm to Christie. Also, Christie and the owner are proximately connected with each other and are neighbors of each other.

So, the café owner must compensate for the loss that is suffered by Christies.

Now, as per the facts, Royal Mail Plc is the employer of James. Thus, Royal Mail Plc is only liable for the acts of James provided the loss caused by James must be undertaken within the employment of Royal Mail Plc. However, when carrying out deliveries for the company he takes a detour to go and see his girlfriend. As he leaves his girlfriend’s house to continue with his deliveries he negligently crashes in to a parked Benz car. Thus, the accident caused by James is incurred when he is not within the course of employment.

So, Royal Mail Plc is not libel for the actions of James and is not obligated to compensate for the loss.

Since, the offer of Mark was never received by Johnson, so there is no contract amid the two.