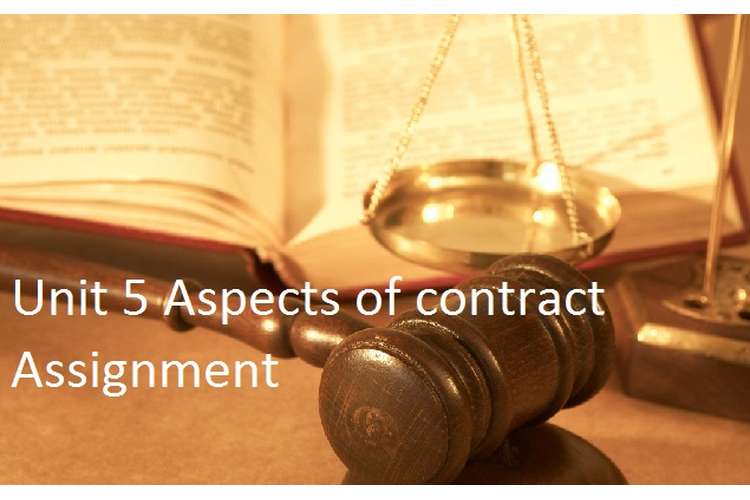 Peter Abraham is planning on starting a business of his own. As a businessman, it Is important to know the different aspect of a contract that he may be part of. As a standard form of contract the following elements of the contract are to be discussed to gather the true meaning of a valid and legal contract. Following are the noted elements important to the formation of a valid contract:

Peter Abraham shall ensure that when he is entering into the contract the type of contract that is being created is clear in meaning and the aim of the parties is clearly expressed. Following are the different types of contract that he may enter into:

Every contract shall contain the different types of terms. These should be clear in nature in order to interpret and enforce the contract. The contract is made of the following terms: 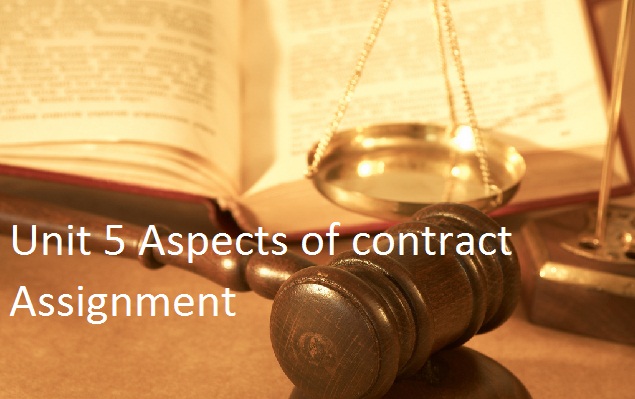 The liability arising under the tort from negligence is determined based on the duties so owed to society. The person committing a certain act shall realize the duty of care towards the neighbors and take safety precautions for the society to protect them from any damage. The duty of care so owed is towards the neighbor under the tort. The liability arises when the duty of care is breached by the performing party. The breach shall directly lead to the damage measured in monetary, physical or psychological terms. Accordingly, it is determined under the case of Donoghue v Stevenson that under the consumer cases, the manufacturer owes a direct duty towards the society and the consumers at large and not the immediate neighbor. This is because the person manufacturing the product has the responsibility to take the precautions and not the seller. The seller only owes the duty of maintaining the safety of the product as received by him. Therefore, the duty of care may be indirect in case of consumer market. Also, to study the effect of the negligence the act factors such as the remoteness of damage, causation and proximity are to be studied to determine the cause and effect relationship between the damage and the actions of the wrong doer. (Cooke, 2007)

The vicarious liability under law of tort is referred to that duty whereby the person not committing the wrongful act will liable for the damages so caused. This is because the person committing the wrongful act is doing so on the instructions provided by the former person. Therefore, such a liability is regarded as a vicarious liability. It is determined that this liability generally arises under the relationship of employer-employee. This is because the employer assigns the employee with the work that would profit him initially thereby, the responsibility for the work so performed lies on the employer as well. The Health and Safety at Work etc. Act determines that the employer is responsible to maintain the premises in a way that the wrongful act do not occur or are minimized in possibility. Therefore, the employer should ensure that the premises has the appropriate equipment and facilities to maintain the same. The Occupier’s Liability Act, ensures that the safety for the visitors is taken care of by the occupier by providing notices that warn them of the possible harm in an informative manner. The legislation applies to the visitors and non-visitors equally. (Giliker, 2010)

Case 8: The case study provided concerns the employer-employee relationship in regards to vicarious liability. The driver had received the client from the airport in a drunk state. However, the act of drinking was not official, the act of driving the client back was official. The drinks influencing the act of driving was a personal choice resulting in causing an accident while performing a professional obligation. The act of performing drunken driving was not so far off from the professional obligation and would give rise to the vicarious liability Rose v Plenty. Therefore, the damages so caused from the accident will be covered by the employer of the driver. (TAN, 2008)

Case 9: According to the facts of the case, the supermarket had delegated the task of maintaining the safety of the premises and the employees. One employee while performing his official duties slipped and threw a pallet from unloading towards another employee causing him serious harms. The damages so caused were to be taken care of the organization responsible for maintaining the premises. However, according to the case of Mersey Docks, the employer having the direct control over the employee would be said to have the liability for the damages so caused. As the super market is the original employer, it would have the liability towards the employee even if certain aspect has been delegated to another employer.

The contract may be of several types such as the face to face and written contract. Every contract shall have the presence of the elements of the contract in order to make it valid and enforceable under the law. The validity would help in establishing the breach so committed by the parties. If the breach of term has taken place the liability may arise on the part of the non-performing party. The liability arising under tort has been distinguished from that of the tortuous liability despite being civil in nature. The differences have been based on different aspects so determined in the assignment. The tort may arise as negligence as well as vicarious liability. Both the liabilities are detailed in depth for a balanced view on the liabilities under the tort.