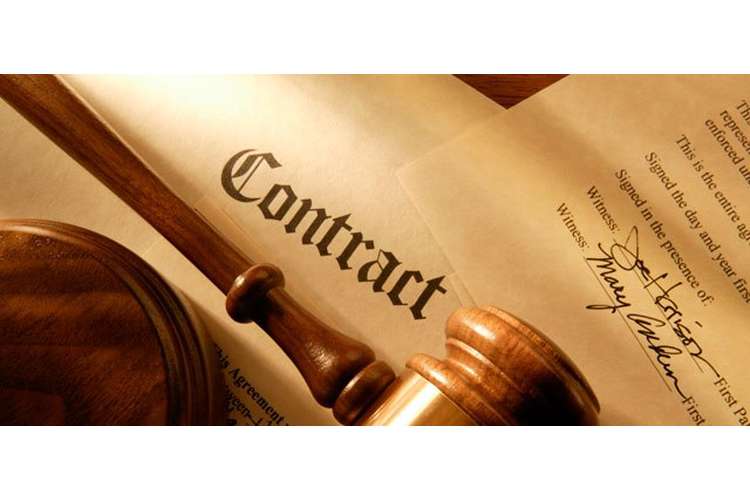 This Unit 5 Aspect of Contract Law in Business Assignment Merit Copy is comprised of various elements of contract and tort and breaches and consequences of contract as well as the various defences available under tort. After analysing the various aspects of law and tort the application of the same has been applied in various given case studies making the understanding very easy and the applicability of the same even more simple and clear.

Impact of different types of contract

Contracts may be made in written or may be oral-

All the essential elementsof contract are presentin the case and therefore a valid contract has been formed to hold the van for 3 years for Mr. Powell in order to give him anopportunityto view the van but no valid contract for sale and purchase of the van is formed between Jess and Mr. Powell.

Hence, all the contract is a valid  business law  as all the elements of contract are present but the exclusion clause that reads “No liability is accepted for any damage or injury caused by the failure of any hired equipment.”is not incorporated into the contract.

In the present case, the term is not incorporated into the contract because it was held in the case of Chapelton v Barry UDC (1940) that any reasonable person would regard the ticket as nothing more than a receipt and would not except it to contain any contractual terms.

Generally, an offer can be revoked at any time before the acceptance is made (Byrne v Van Tienhoven, 1880), and it is also essential that the revocation must be communicated (Dickinson v Dodds, 1876). But in unilateral offers the performance of the act is sufficient to form a binding contract and communication of revocation is not required.

Unilateral Contract- A unilateral contract is where only one party is under an obligation to perform their promise Such as in reward where the party promising the reward is under an obligation to perform their promise (Carlill v Carbolic Smoke Ball Company, 1892). In the present case, the advertisement to reward of £1,000 for the first person to paddle across the English Channel in a bath, from Dover to Calais forms a unilateral offer. And the consideration is the performance of this act. Adam cannot withdraw the offer as Brian has started to walk and is liable to pay Brain once his performance is completed.

Nature of liability in negligence: Negligence is carelessness of a person required to be taken which any reasonable man would take care of in similar situation. The case of Donoghue v. Stevenson (1932), demonstrates the law negligence and the following elements of negligence were established in order to bring a claim of negligence-

A contract is a promise or a set of promises for the breach of which the law gives a remedy or the performance of which the law in some way recognizes as a duty and to form a valid contract all the essential elements such as offer, acceptance, consideration and legal intention must be constituted. Negligence and vicarious liabilities are claims brought under tort. The defences in torts are volenti-non-fit injuria and contributory negligence.

Locus Aspects of contract law assignment help is provided by the industry's top most corporate law writers. Locus  Assignment Help UK  posting units solutions so scholars can explore Assignment Help in UK and get review the quality of our work.