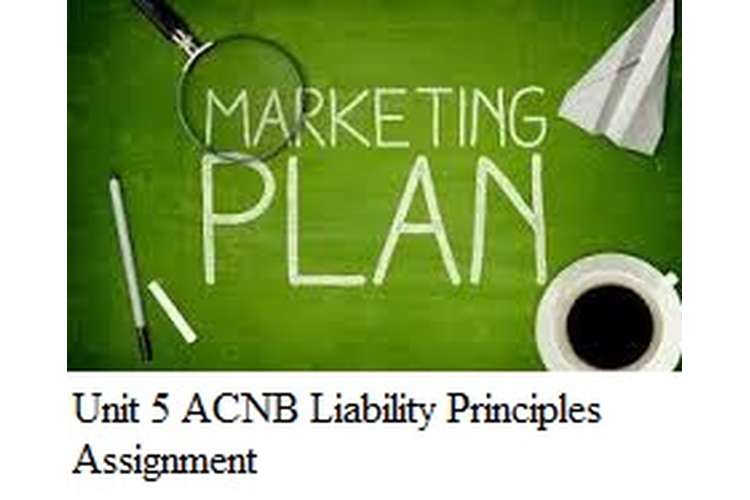 LO 1: Understand the essential elements of a valid contract in a business context

A. To make a legally binding contract, there is a requirement of compilation of five elements. The same are:

B. Various contracts can be made with the help of contract elements. Such as:

Face to face: Contracts made on the face of the parties are face to face contracts. These contracts are verbal and so not simple to prove as there is no written proof (Phillips v Brooks (1919). (ElawresourceUK 2016)
Written: When the terms of the contract are jot down on the piece of paper then such contract are written in nature. The courts gave full sanctity to these kinds of contracts because the terms are written and easy to prove and depict and de-codified by the court when settlement needs to be made.  (Elawresource UK 2016)
Distance selling: Parties who are physically apart can make distance selling contracts. These contracts if verbal are equivalent to face to face contracts and thus are weak. But, if made in written form then is strong and holds substantial value in law  (Cundy v Lindsay (1878 ).

C. The terms of a contract are divided into three broad categories.

LO 2: Be able to apply the elements of a contract in business situations

A.
In the present tasks, the potential course of action of Mark is analyzed.
The facts submit that, the BMW of Johnson was put on sale at £16,000. He has advertised the sale on Tuesday.

In law, an advertisement and promotion is an invitation to sale. Any potential buyer must make an offer to the advertiser and if the adviser accepts the same then there is a contract between the two parties. So, in the given case, Johnson is the advertiser and thus the prospective offeree Partridge vcrittenden (1968).
On Thursday, Mark emailed Johnson, and has made an offer to Johnson.

Now, a valid contract can only be made amid Mark and Johnson provided Johnson accepts the offer of Mark (Carlill v Carbolic Smoke Ball Co (1893) & Payn v Case (1789). Then, Johnson enquired the day he wished to pick the car and how he can pay the amount.  (The Law Teacher 2016)

In law, the response to any query or questions asked against the offer is never an acceptance in law and is held in (Hyde v Wrench (1840) & (Stevenson v McLean (1880). So, on Friday, there was no acceptance that was provided by Johnson to the offer of Mark. (The Law Teacher, 2016)

Mark replied to the query of Johnson and submitted that whether he can pay by cash on Saturday. But, this email of Mark was never received by Johnson. Johnson assumed that Mark is not intended to buy the car.
Now, on Saturday, Mark visited Johnson to collect the car but Johnson has sold the car.

B.
i.
A valid contract requires several terms which are the basis of any contractual relationship amid the parties. One of the significant terms that are normally found in the contract is Exclusion clauses.

An exclusion clause is mainly made part of the contract to deal with the contingencies. The clause specifies that if any event takes place as mentioned in the contract and such event causes the liability of one of the party then such liability can be excluded/limited because the other party has assented to the same (Hollier v Rambler Motors (1972). Thus, the mutual co-operation of both the parties is required for the application of exclusion clause. If the aggrieved party is not aware of the clause and no efforts are made by the relying party so that the clause is known to the aggrieved then such clause has no application. (Inbrief 2016)

(ii)
In online contracts, a contractual relationship can only be made amid an offeror and the offeree if a valid offer is made online and a valid acceptance take place by clicking the acceptance button. The intention of the offeror must be very clear that when the offeree will accept the agree button, there is a valid contract between the two  (L’Estrange v Graucob (1934 &  (Thornton v Shoe Lane Parking (1970). (Macdonald E, 2011)
Now,
Janet bought a dress from an online shop and in order to complete the transaction she click on the acceptance term. One of the terms of the contract is that the company has authority to change the color and size of the item so purchased. Since, Janet has agreed with the conditions of the contract prior accepting the same, thus, the term is binding on Janet as soon as she clicked on the acceptance button.

(iii)
When a contract is made then the terms of the contract are binding upon the parties. Now, after the contract formation, if any party wants to incorporate any new term then the same can be done by making amendment in the contract either expressly or orally. A new term can thus be incorporated in the contract by making oral exchange of promises (Olley v Marlborough Court (1949). But, no new term can be imposed upon the party without bringing the same within his knowledge. If any one term is added then reasonable actions must be undertaken to bring such term in the knowledge of the other party.
Now, various documents are signed by Tony prior checking in the hotel.

When he entered the room there is a sticker at the back of the room which submitted that “Lights must be switched off after 12 midnight regardless”. Now, this new term which is not made part of the documents is only imposed on Tony if reasonable efforts are made by the hotel to bring such term in the awareness of Tony. Since, no such efforts are made, so the clause is not binding.

LO 3: Understand principles of liability in negligence in business activities

Thus, the key elements that are required in order to prove negligence are:

Thus, these are the elements which must be fulfilled to make the defendant negligent in his actions.

C.
In the law of tort, there is significant development of one of the principles called vicarious liability. the law of vicarious liability gains importance from the facts that it makes the employer liable for all the losses which is caused by his employee while carrying out the actions of his employer, that is, within the course of employment. (LawMentor 2016)

If any person has to establish that there exists a vicarious liability then the basic elements that are required to be proved are:
That the law of vicarious liability is applicable only in the situations when the people are in the connection of employer and employee Performing Rights Society v Mitchell & Booker Ltd (1924),
That the employee in carrying out his official duties.
That while carrying out his official duties, some kind of loss is inflicted by him upon some third party.

That the acts of the employee are not outside the course of employment or are those acts which are prohibited by the employer Ready Mixed Concrete (South East) Ltd v Minister of Pensions and National Insurance (1968).
In such situations, the third party has every right to sue the employer for the losses caused by the employee.

LO 4:  Be able to apply principles of liability in negligence in business situations

As per the facts of the case, Christine visited an internet cafe to check some of her mails. She slipped because of some water on the floor of the café. Because of the fall she broke her foot.

Thus, the duty of care imposed upon the owner of internet cafe is not met by him which has caused loss to Christine.
Thus, there is negligence on the part of the intended café owner and Christine an sue him in the law of negligence.

B.
Whenever any employee causes some kind of damage while carrying out his official duties, then, it is a settled law in tort, the loss which is caused by such employee will not be inflicted upon him, but, it is the employer if such employee who will be answerable for the loss that is caused by such employee Imperial Chemical Industries v Shatwell [1964]. The branch of tort law that deals with such kind of shift in liability is captured in vicarious liability Daviev New Merton Board Mills [1959]. The basic requirements are that the actions of the employee must be carried out while carrying out his official duties. Actions outside employment are also outside the scope of vicarious Ice and Storage liability Lister v Romford Cold (1957).
James is the driver of Royal Mail Plc. He takes a detour and visits his girlfriend. While returning back he negligently crashes in to a parked Benz car.

It is submitted that while returning from his girlfriend he is not within his employment course. Thus, any accident at that time will not come within the preview of vicarious liability.
So, the Benz car owner cannot sue the Royal Mail Plc for the negligent actions of James.