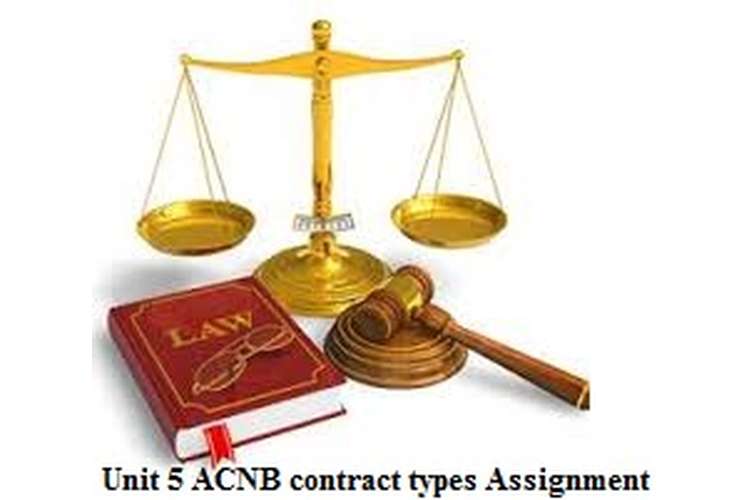 In the given tasks, the main elements required for the formation of contract is evaluated.
A contract is the combination of few elements which is necessarily required for its formation. Generally speaking, a contract is an agreement which is established amid the parties for exchange of benefits. So, if all the contract elements are analysed individually, then, the same are: (MacMillan & Stone 2012)

Case 1: The two basic essentials which are required in any aspect of contract formation is offer and acceptance. When offeror desire to take/forgo any activity then he has to transfer his intention to an offeree who may provide his assent which results in acceptance of an offer and formation of an agreement  (Day Morris Associates v Voyce (2003)).
However, an invitation to offer is when no offer is made by a person but he receives offer from people because people has relied on the advertisement, auctions, tenders, etc issued by the inviter (Partridge v Crittenden (1968)). Then, when inviter approves the offer of people then it results in contract formation. (McKendrick 2011)
Now,Gumtree has advertised the sale of couch. So, Gumtree is an inviter. Carol offered his intention to buy the couch, so, Carol is an offeror. Now, the offer was never accepted by Gumtree in any manner. Since, there is no acceptance to the offer of Carol so there is no contract formation between the two.

Case 3: There are various clauses that are made part of the contract. One of the significant clause is exclusion clause. In such kind of clause the liability of one party when raised is forgiven and he is hold not accountable for the same because the party who is imposing liability has agreed to the same (Parker v South Eastern Railway (1877)). But, such clause in order to become valid must be in the knowledge of both. If the affecting party is not aware of the same then the relying party should make every effort so that the clause is brought the aggrieved party knowledge. (The Law Teacher 2016)
Now, the restaurant is providing receipt against the goods which is provided by its customers. A porter is authorised to keep the good and provide the receipts. An exclusion clause is mentioned on the receipt according to which no liability for theft/seal makes any obligation on the restaurant. The couple wallet is lost from his coat. Now, the restaurant cannot rely on the clause because he clause was made part of the receipt unilaterally and the coupe was not aware of the same nor any efforts are made to bring the clause in the knowledge of the couple.
So, couple can sue the restaurant for their loss.

Case 4: Every contract term is either express in nature or implied in nature.A term is express when the parties to the contract themselves decide on the terms but the term is an implied when the term are made part if the contract under the scanner o custom, law, tradition, etc. so, both kinds of terms are very important in contract and should be performed equally (Bannerman v. White (1861). (Weitzenböck 2012)Now, Zehphra made a contract with Aaron wherein it was expressly specifies that a warehouse of Zehphra is provide to Aaron and a he will pay a rent for the same . Also, Aaron has made repairs in the warehouse so Zehphra is willing not o raise the rent for next five years. These express terms are binding upon the parties.But, the warehouse is inherited by Yeti. He then intends to increase he rent. It is submitted that he cannot do so as per implied business law terms. It is an implied law that right and obligations are also inherited along with the property. So, if Yeti tries to increase the rent then Aaron can take due course of law and sue Yeti for his expenses.

Case 5: In the given factual scenario, the insurance company before making any contract has asked he holder regarding any accident or like claim in the last five years by the holder himself or any connected person. This term was replied by the holder but is not true (Poussard v Spiers (1876). It is submitted that this term must be treated as a condition. A condition describe and define the core of any contract and are important terms that give true meaning to the contract if these terms are violated then the aggrieved can claim damages from the defaulter and the aggrieved has every right to terminate the contract.  (Weitzenböck 2012).So, the holder has violated a condition because the term was the very essence of the contract. So, company can sue for damages and cancel the policy.

Case 6: When it is very difficult to define the term as condition or warranty the terms are called in-nominate term. If the circumstances depict that the term is to be treated as condition the volition will result in contract termination and damages (Poussard v Spiers (1876). But, if the term is only treated as warranty then damages is the only adequate remedy (Bettini v Gye (1876). There are two terms which are involved in the given vase study. The first term is treated as a warranty because the term is asked by the company from the holder and which deals with the information regarding any changes that are made to the specification of the makers. This term is very basic and is not the core of the contract. But, the second term is treated as a condition because the same is regarding information of any claim in the last five years which was wrongly answered by the holder. But the information is very essential and is core to the contract.So, on the basis of second term the contract can be cancelled and damages can be attained for violation of first and second term.

The case law of Donoghue v Steveson (1932) is the famous case in the history of law of negligence as it leads to the development of law of negligence. In Donoghue, the concept of neighborhood principal was developed which stated that a wrongdoer is liable to any person who is affected by his acts provided the person is in proximity to the wrongdoer and gets affected by his acts. The basic ingredients to prove negligence are:

Mr Brown went to Hospital and complained about chest pains and breathing problem. The doctor was contacted over telephone who prescribes some pain killers. Later Mr Brown died from pneumonia which was caused to him from toxic mould in his house.Now, hospitals have duty to take due care of their patients and to prescribe medicine to patients after due check up. But in instant case the doctor even before checking the patient told nurse to prescribe him with medicines. The duty of care is surely with doctors and thus the same had been breached by doctor by giving medicines without check up and the patient died due to same which is thus the injury caused to the patient due to the breach of duty of care. So, the patient was neighbour and the damage caused was reasonably foreseeable and there is proximity between the acts of the doctor and the damage caused to the patient.

Case 8: Vicarious liability states that one is liable for the acts of other provided the one has control over the other and the other had done the acts on behalf of one and that too within the course of employment. The relationship of master servant, employer employee and principal and agent applies in vicarious liability (McLean v Tedman (1984). The liability under this notion shifts from one to another (Phoenix Society v Cavanagh (1997). ((Lawskool 2011)In the instant case a driver working for a chauffeur company was sent for picking a client at the airport. While waiting there he drank alcohol and while coming back he crashed into lamp post and injured the client who suffered serious injury. The investigation stated that the driver was drunk over the permissible limit.In the instant case the driver drank while he was on duty and thus during the course of employment he did what he was not supposed to do and thus risked the life of the customer and indeed injured him. So in this case the driver was negligent and thus the company under which he was working would be liable as the concept of vicarious liability applies in instant case.

Case 9: Under Vicarious liability the employer is liable to others for acts of his employee when employee acts within the course of employment and during employment causes loss to other. The acts of employee must not be of personal nature and thus must have occurred during discharge of his duty which is being assigned to him by his employer. (Colonial Mutual Live Assurance Society v The Producers and Citizens Co-operative Assurance Co of Australia (1931).As per the given case Mr Jones worked as driver for supermarket. While loading pallets into the truck Mr Jones slipped on tail gate and due to this pallet fell over causing injury to his colleague. Injury was severe one and upon this the injured had sued the supermarket. The supermarket states that the responsibility for health and safety during the period of injury was delegated to another company. (Keith 2012)In the instant case Mr Jones was driving for supermarket and if he was under the employment of supermarket then the supermarket will be liable otherwise not and as supermarket had delegated the responsibility for health and safety during the period of injury to another company then in that case also the supermarket will be sued but it can later on avail the damages from other company as Mr Jones was (assumed) working for supermarket then the company has responsibility for injury that had been caused while Mr Jones was on work.In this case the supermarket will be liable assuming that he was employed by supermarket.