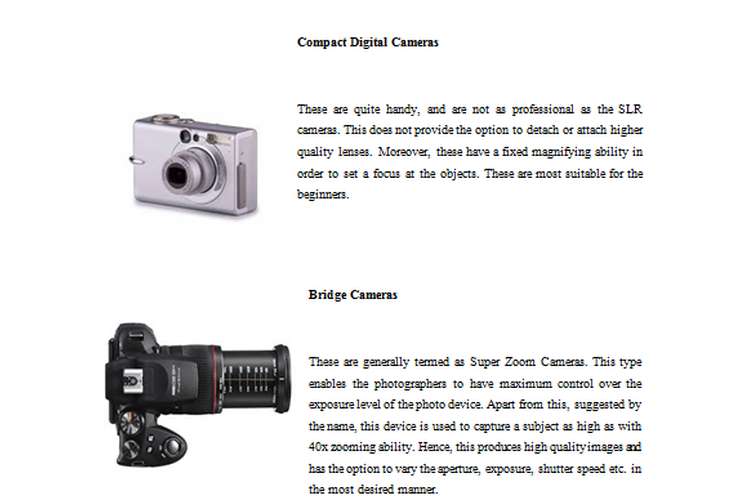 This report deals with the basics relating to primary and secondary sources of image. It is the premier step to understand the whole process if data imaging. It includes collection of data image, its alteration and editing and also reversal. Technical aspects play an important role in the process. However, the artistic facet of the same can’t be ignored and holds equal relevance. All these factors have been well coordinated and integrated for great understanding of the reader. Illustrations have also been incorporated so as to provide an in-depth understanding.
The illustrations have been achieved by the fine knowledge and understanding of the available photo editing software, which are necessary to bring about alteration in the digital images.

The method of creation of digital images from a general physical scene is called Digital imaging. It might be also called as digital image acquisition. The most usual equipment used for digital photography is a digital camera.
It is very natural to say that digital image is extracted from artworks, but it cannot be ignored that they might also be derived from pieces of already generated images or photographs. With the era of technological advancement and the increased use of sensors, t has become quite easy to capture images. These images are in the form of pixels. Due to the availability and acceptability of affordable digital cameras and memory cards, storage and sharing of images no more remains a challenge. Therefore, the whole process has become a lot easier to handle (Jensen, 1996).
Besides, a digital image may be extracted from another image. This revolves around the use of analogue medium. Image scanner is one such equipment. A digital image may also be derived from a mathematical model, known as rendering. 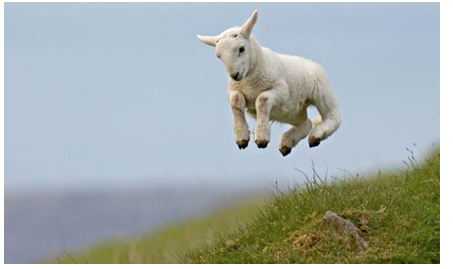 This is an image clicked by a digital camera. This is a primary source ofdigitalimage. 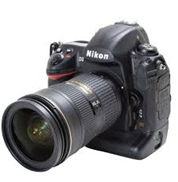 This is one of the most convenient cameras for any photo-philic person. This is user friendly and gives you the option to click photographs in manual or automatic mode. Moreover, these are compact cameras and depends on the diameter and focusing ability of the lens for further magnification purpose. 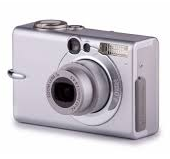 These are quite handy, and are not as professional as the SLR cameras. This does not provide the option to detach or attach higher quality lenses. Moreover, these have a fixed magnifying ability in order to set a focus at the objects. These are most suitable for the beginners. 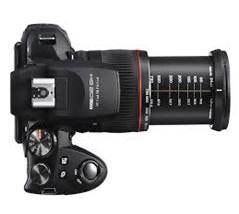 These are generally termed as Super Zoom Cameras. This type enables the photographers to have maximum control over the exposure level of the photo device. Apart from this, suggested by the name, this device is used to capture a subject as high as with 40x zooming ability. Hence, this produces high quality images and has the option to vary the aperture, exposure, shutter speed etc. in the most desired manner. 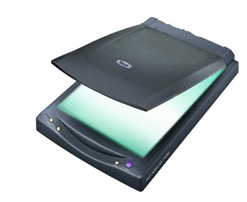 A Scanner works on the principle of photo-illumination; for example, one needs to scan an identity card, then, she should place the same inside the glass plate of the scanner. A CCFL is placed inside it that illuminated the document to bring out the result into a paper. These are quite essential devices to convert primary sources into digitized format in the field of digital imaging. 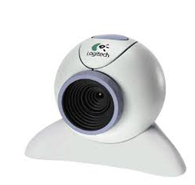 It works very similar to that of a digital camera. A webcam captures the light that enters through its tiny opening, which is known as iris in digital cameras. There, CCD is programmed to convert into digitized form. Unlike a digital camera, these are real time devices; hence, on capturing the images, it directly transfers them to the computer rather than remembering them.

This has changed the way of photography, as it had been perceived some years ago. Now, it is considered to be one of the most handy devices of capturing images and modifying them at the same time. Another significant factor included in this is the feature of Adobe Photoshop built in it. This has become more significant with the coming up of a new photography genre, Selfie.

b) Secondary Sources
A secondary source interprets the primary source, analyses it and reproduce the result. These may correspond to more information regarding the primary source. These are actually the sources that have been created, painted, or published later on account of in-depth research of the particular era. 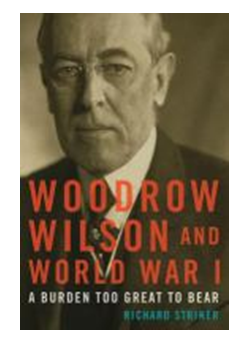 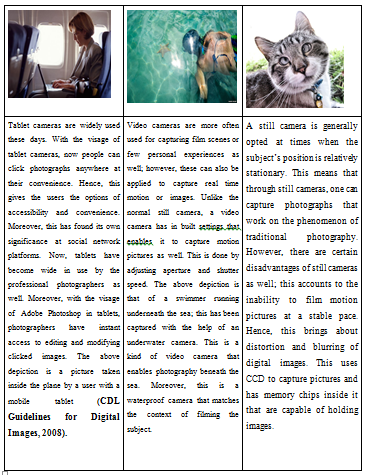 Specifying the source and purpose for creation play a very important role in creation of digital image. This case specified the use of scanners, webcams to depict the conversion.
In order to achieve effectiveness, we should scale out the purpose as well as the photographic devices used for clicking the images. In addition to this, there is another important criterion that can be taken in coherence with this topic i.e. devices for conversion. Here, we will be using scanners, photo camera, and webcams for conversion of the clicked images.
Scanners are used to capture an image from an already taken image. Webcam is used to capture the reflected light from the subject passing from a pinhole (lens) of the camera (Cofield, 2005). 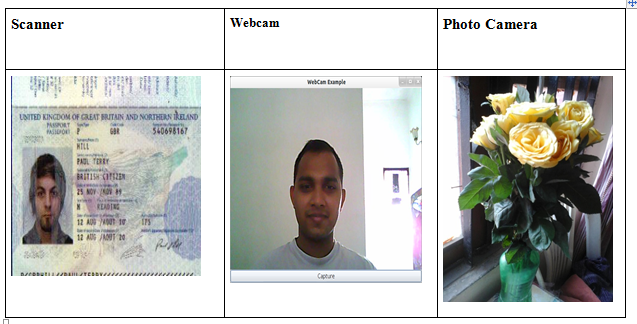 Purpose and Use of Devices
Scanner:Scanner is used to convert the physical document into its digital format. Its main purpose is to optically scan documents or images and inputs it into the computer in a digitized form.A scanner is a digital device that uses the technique of photo illumination. The hard copy of already captured image has to place between the glass plates so as to get an exact copy of the same. It is a secondary source of digital image. Following are the types of scanner.
Flatbed Scanners: These are highly versatile types of scanners and are often used for scanning documents like legal papers, journals, cd covers etc.
Photo Scanners:This is extremely purposeful for the photographs to use this type, as photo scanners help in converting the photo negatives into digitized format for further processing.
Sheetfed Scanners:These are smaller than the flatbed scanners; as the name suggests, this is as simple as placing a sheet inside the scanner.
Webcams: A web camera is almost similar to a digital camera. It just has an additional benefit of connectivity to the internet. It captures images with the help of sensors which are known as charged coupled device.  Here, the boy is required to set the camera so as to capture his face perfectly. The moment he clicks on Capture with the help of the mouse connected to his PC or laptop, the image of that very moment is captured and sent via the internetwork. Moreover, it facilitates video conferencing over internet.
Mobile Tablets:These are used for clicking selfies and are quite handy to use by any user. These are not only portable, but it also enables clicking photos at the most awkward and uncomfortable positions as well. Moreover, these have in-built Adobe Photoshop software which enables the modification and editing of clicked images with ease.