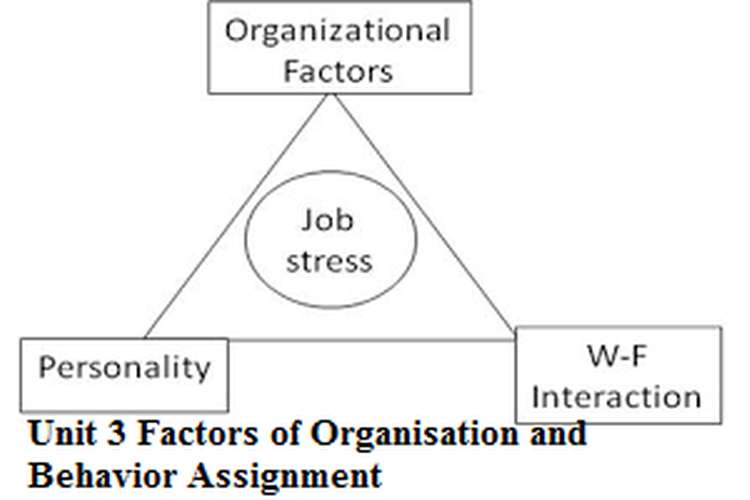 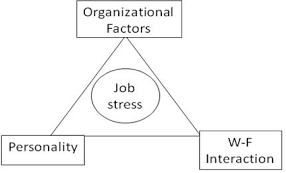 CAPCO’s organisational structure is non-hierarchal, flat and team driven. Tall hierarchal structure is not effective for innovative and entrepreneurial culture like CAPCO having.The company is having its operation all over the world so it becomes necessary to maintain discipline in the company’s activities, and for this there exist a few levels of hierarchy in the company. The culture of the companysupports decentralised structure of authorities and responsibilities. The company is using matrix structure for some projects in which employees with different skills from different departments are taken together to complete that effectively and achieve the most appropriate results. Once the project has achieved its results then they are reported back to their departments. The culture of the company enables and supports the organisational structure of the company by providing opportunities to employee to innovate and develop their performance and personalities. Team work is enhanced in the organisational culture.Flexibility is provided by the culture which helps to manage the risk and maintain certainty in the company (Gultekin, K. 2014).

1.2 Explain how the relationship between CAPCO’s structure and culture can impact on the performance of the business.

In every organisation there employed number of employees which are engaged in the activities. The leadership helps to manage those employees and provide them a positive atmosphere to work. Leadership is a tool to increase the involvement of employees by motivating them. There are various types of leadership styles having different attributes, advantages and disadvantages. Leadership style must be chosen by a company according to the objectives and organisational structure and culture. The following are the leadership styles and some of them are used by the company CAPCO (Hamstra & Sassenberg et al. 2011).

Organisational theories are the parameter for achieving a substantial growth and systematic execution of tasks and activities in the company.These theories influence the effectiveness of thepractices of management by setting a method or pattern to be followed in the management of practices in the company. Organisational theories are divided as follows (Bruce & Stoodley et al. 2014).

Maslow’s theory defines the importance and role of human needs and motivation. The way it works in motivating the employees of the organisation is very important. There is a hierarchy of human needs which is in the prioritised manner. It is a simple and experience based theory. The applicability of this theory is very effective and easy as in it can be adopted by organisation of any size and business. The scope of the theory is wide and easily understandable. Once the need is satisfied then it stops working as a motivational factor. This theory is effective where there is monetary and non- monetary both motivation works.

Herzberg’s theory of motivation is motivational theory which includes some motivational factors divided in categories.These factors define and influence the level of motivation in the organisation. This theory and its factors are based on the primary data. Developed countries and their huge capital companies use this theory to motivate their employees. The scope of the theory is narrow as in there is limited reach of the theory and confusion between the motivator factors and hygiene factors (Szalma, J.L. 2014).

3.3   Explain the necessity of managers to understand and apply motivation theories within the workplace.

Managers are the key persons involved in the running of the business effectively and efficiently. They work hard to increase the productivity and performance of the company. Managers should learn the importance of the applying motivational theories in the workplace. The following points can help them to understand the role of motivational theory in the growth of the company (Heinrichs & Lovat et al. 2013).

Groups are formed in organisations to complete a defined task or tasks in a prescribed manner by taking two or more than two members from departments of the company according to the requirement of the task. The group or team have a pre-defined set of objectives to be achieved in the prescribed time period.The members became dependent on each other for their skills and responsibilities in the team or group. CAPCO is having different groups or teams performing some defined tasks and activities for the speedy and effective results. There are two types of groups which can be formed in any organisation according to the requirement of the situation. These are formal and informal groups (Burke & Books24x7 et al. 2012).

CAPCO is empowering employees by providing them innovative and positive environment and working in a team to get opportunity to make effective decision making in the organisation. There are some factors which making impact on the development of the teamwork in the organisation.

CAPCO is multinational company having its functioning in providing financial services all around the world. The impact of the technological aspect is very important for the effectively executing the activities of the company. Technology has made the globalisation possible in the world by reducing the distance between the company and the customers and removing boundaries of the countries. Level of effective technology will result in the most profitable results. In the team functioning the impact of the technology is crucial as in the activities of the team becomes smooth and effective. Different teams have different impacts of technology but the most important impacts are as follows (Jarle Gressgård, L. 2011).

In the present business scenario the individual and organisational behaviour is very important. It influenced by the organisational structure andculture. The individual behaviour is influenced by the personal, economic, social, and environmental factors in an organisation. The individual and group behaviour can be increased positively by motivating the employees. There are various leadership styles making positive impact on the motivation in the period of change which can be defined as the modern approaches towards leadership.Different motivational theories and their impact on the growth of the company is analysed in the report.We have understood that the positive relationship between leadership and motivation creates positivity, loyalty and stability in the organisation.Working in team is a way to take benefit of diversified workforce and effective and innovative results.CAPCO is having an effective relationship between organisational structure and culture. The company is having modern approaches towards effective leadership which is making positive impact on motivation level of employees.Company is working in teams for making an innovative and positive environment to motivate the employees and increase in the performance of the company. We can conclude that the company is focusing on the maximising the profits by satisfying and empowering the employees.