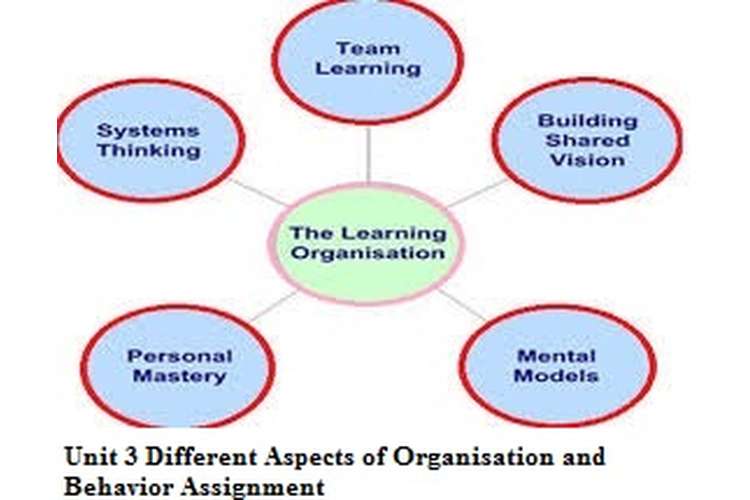 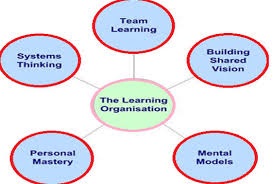 Functional structure is one of the most common structures where the hierarchy is formed based on the roles and responsibilities. 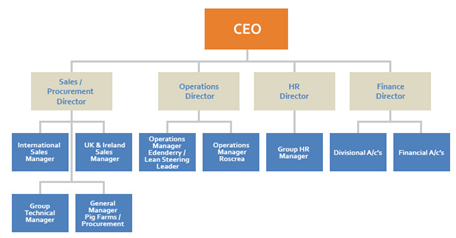 Matrix structure: can be mainly observed in the IT companies where the projects are given focus. For each projects a specialised teams are formed in the same department. 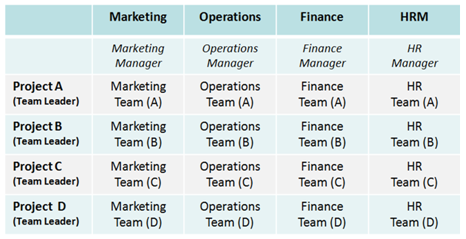 AC 1.2 Explain how the relationship between an organisation’s structure and culture can impact on the performance of the business

The organisation structure of Oticon is mainly geographic in nature where the decision making power is given to the independent distributors and sales offices in the different countries. The decentralised model of structure at Oticon will affect the level of performances as the units can share their opinions or decisions regarding any notification given by the head office of Denmark. The productivity will be high as the employees can share their thoughts which will increase their morale as well as motivation level.

AC 1.3 Discuss the factors which influence individual Behaviour at Work.

The factors that influence the individual behaviour at the work are as follows:

Leader is a person who exercises high degree of influence as well as control over others. Leadership is the ability of the person who can lead the team with high influencing and convincing power. The guidance that influences the individual to perform in a positive way reflects the positive impact of the leadership. There are different styles that a leader applies which are needed to be identified and analysed in order to determine the effectiveness.

AC 2.2 Explain how organisational theory underpins the practice of management

Human Relations Theory: This is the theory which has been developed by Elton Mayo in his Hawthorne studies which focus on the employees or people for increasing the productivity. The employees must be given priority in the workplace in order to boost their confidence and morale as a result the productivity will be increased. The features that this theory focuses are:

Nice Cars is the company which used to sale the used cars. The management of the company gives focus on the human relations theory where the sales representatives are given autonomy to share their opinions regarding any issues or decision making process of the company. Sales representatives know the market demand very well and for that reason they are given priority. The productivity level of the organisation is high and the customers are also sharing their positive reviews after purchasing the cars due to the efficiency of the sales representatives. Thus this theory has been selected by Nice Cars in order to make the cars saleable in the market.

It was considered that the organisations which are Japan based are most efficient in the terms of productivity and the employee’s performances. The significant process of the Japanese companies has created a challenge for the companies in America and Europe. The professor William Ouchi has claimed that the organisations operating in the market of Europe and America can learn the practices followed by the Japanese companies and for that the Theory Z was developed which is a blend of Eastern and Western practices of the management. The organisation Nice Car can follow this theory in order to increase the business turnover as well as the level of productivity (Weiner, 2010).

Thus the Theory Z considers the approaches of Theory X and Theory Y which focuses both on the employment and job security for the long term. Theory Z is more practical in its approaches at it clearly highlighted the solutions to get a better result. But Theory X and Theory Y only highlight the positive and negative employee’s behaviour in the organisation. No solutions are being developed in this theory.

AC 3.1 Discuss the impact that different leadership styles may have on motivation in   organisations in period of change

The Benefit Agency is the executive body of Department of Social Security UK was set up in order to look after the social security schemes or services are functioning properly or not. But later it was merged with Employment Services in the year 2001. This merger is the change that the organisation has accepted and it must create influence to the employees working in the organisation.

The leadership style like Participative leadership can be the positive approach to increase the motivation among the employees. This style will allow the participation and hence the employees of Benefit Agency can share their opinions for the change that has been decided which can boost the confidence level of the employees as they will feel that the organisation has give them importance while taking any decisions. But the Autocratic leadership style can invite conflict as the management will not involve the employees to share their opinions regarding the change. This can be the negative side which affect the motivation level of the employees (Wood,  Zeffane, Fromholtz, Wiesner and Creed, 2010).

AC 3.2 Compare McGregor & Herzberg theories indicating the one which can be more effective when applied in the case of Benefit Agency

Mc Gregor theory gives emphasis on two dimensions which are Theory X and theory Y. The employees who are fall under the category of Theory X are considered to be the de-motivated who dislike their work (Kitchin, 2010). The employees are generally avoids the responsibilities and hence the management must control their performances. The employees who are giving low performances are needed to be identified and supervised for improving their performances. In case of Theory Y the employee are self-motivated and enjoys their work which tends to give more productive results in the organisations. The management of Benefit Agency need not have to control or direct their performances but they must be involved in the decision making process which can increase their motivation level.

Herzberg Theory also gives emphasis on two dimensions which are hygiene factors and motivation factors. Hygiene factors include the salaries, job security, working conditions of Benefits Agency. Apart from that the motivational factors includes the status, recognition, promotion, growth opportunities provided by Benefits Agency. When the hygiene factors of Benefits Agency are well placed then the satisfaction level among the employees will be high. Other than that if motivational factor is followed then the employees will be committed towards their performances and also they will be highly motivated which in turn the level of productivity will rise (Crowther and Green, 2014).

The similarities that lie between both the theories are the identification of motivational factors which can improve the performances of the employees of Benefits Agency. The difference is the approach of the two theories. Herzberg theory identifies the reasons for satisfaction and motivation whereas Gregor theory has only identify the two sets of the employees in the organisation.

Herzberg theory is the effective theory than Mc Gregor due to the different areas that has been highlighted in this theory. Both the factors like satisfaction and motivation has given emphasis. But in Gregor theory only two sets of employees have been identified along with the measure like controlling which is very limited as there are many reasons behind the de-motivation.

AC 3.3 Evaluate the usefulness of motivation theories to managers.

AC 4.1 Explain the nature of groups and teams and their behaviour within organisations

Groups are the collection of the members who used to interact and work jointly to achieve the common purpose (Mataric, 2011).. In Zico computers the groups are the formal groups that are designed by the organisation based on the targets.

From this perspective it is clear that all the teams are groups but all groups are not teams. A team is called when all the members used to give equal contribution to achieve the desired target but the phenomenon like social loafing can hamper the performances of the groups. For example Zico computers are having 4 groups who used to take care of the operation and marketing functions. But at the end of the year it has been found that the group of the operation is not giving productive result but the other group in the same department is giving maximum effort. In this scenario it is the negative group dynamics that affects the group performances. Thus all teams are the groups but all groups are not the team.

AC 4.2 Discuss the factors that may promote or inhibit the development of effective teamwork in Zico Computers.

A team consist of the individuals who used to share a common purpose by contributing equally. The effectiveness of the team is simply the capacity where the members accomplish the goals effectively.

Team Effectiveness model can highlights the factors that can promote or inhibit the development of the effectiveness of the teamwork by focusing on five areas which are as follows (Martin, 2011).:

AC 4.3 Evaluate the impact of technology on team functioning within a given organisation

Technology is the key area which can be adopted in order to develop the organisation’s effectiveness. The organisations are adopting the technology in order to bring efficiency in the work process. Technology saves time and cost which can assist the organisation to achieve the profitability. The virtual teams are mainly the remote teams who used to communicate electronically which saves the time for the clients. The clients can interact at any place to get the solutions from the virtual teams. These teams are well coordinated and support the clients by fulfilling their requirements at the specific time provided by the clients (Edmuds, 2016)..

But there are also the challenges like the poor connectivity and network congestions which can affect the communication process. Apart from that in case of small organisations the affordability is the main question where the technology set up requires huge investments. But overall the technology brings effectiveness in the work process and help to interact with the members at any place they like which saves time as well as cost.