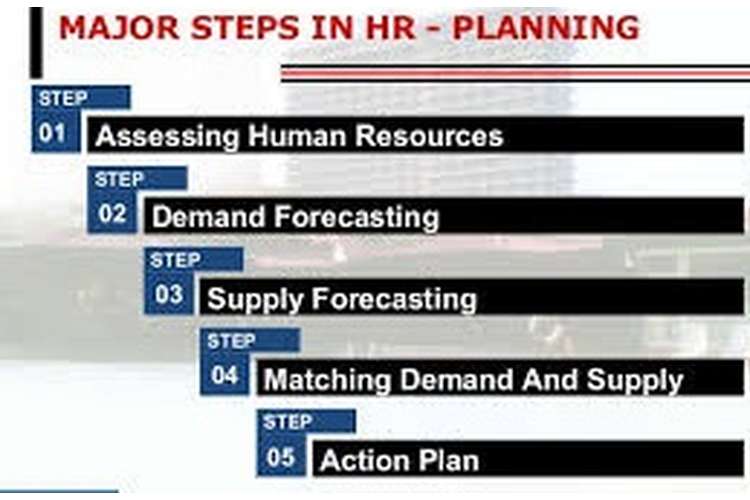 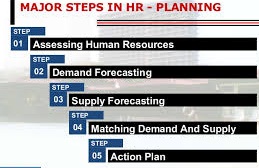 Human Resource Management is the separate function of every management whose main aim is to manage the Human capital of the organisation (Beardwell& Thompson, 2015).In this task the differences are discussed between Personnel management and Human Resource Management which are almost same but are slightly different concepts from each other and these differences are explained below in the form of table and by considering the company PepsiCo UK and Ireland which is a provider of food and drinks in UK and have different brands in its portfolio like Tropicana, Quaker, Pepsi and many more in UK, Ireland and in many other countries (pepsico.co.uk, 2013).

Human resource Management comprises of different functions which manages the human capital of the company. In PepsiCo there are many functions of HRM which helps the company to achieve its purpose; some of the functions are discussed below:

1.3 Evaluate the role and responsibilities of line managers in your organisation or familiar organisation and how it supports human resource management functions.

Line managers in the companies are those which help in managing a team and establish a positive relationship between higher level of management and the workers. They have many roles and responsibilities in PepsiCo which are given in points below: 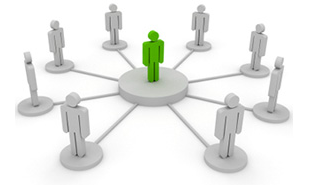 Line manager connects the team and company with each other

UK has some rules and laws which are to be followed by PepsiCo for smooth operations and to have a positive impact on HRM. Some of the laws made are given below: 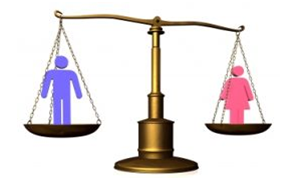 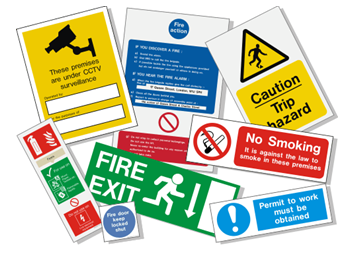 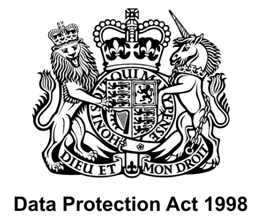 HRM is one of the most important and effective tool for the companies nowadays to manage the human capital of the company. This task is regarding the planning of Human Resources in the companies. A case is given and the discussion is done referring to the case.

Human Resource Planning is the process in which the needs of human resources are determined and then it is fulfilled to carry on the operations of the companies smoothly. The main reasons for Human Resource planning in PepsiCo are:

It has been already discussed that why human Resource Planning is so important in the companies and it is done in a process which are given below: 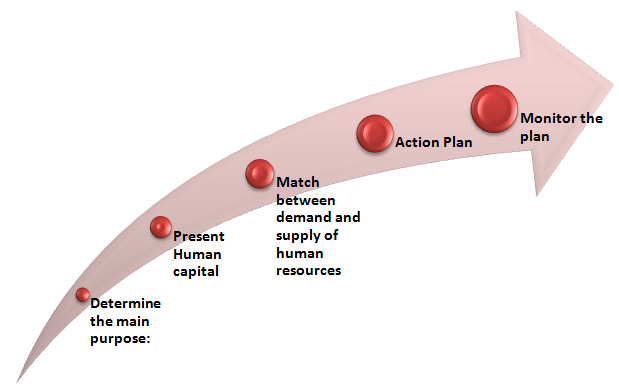 2.3 Compare the current recruitment and selection process in the organisation with another organisation you recommending.

On the other hand, the recruitment and selection process of PepsiCo is well managed and well planned by the HR department of the company. The company determine the need/ demand of the employees in the company and then attract the employees by giving advertisements in newspapers and online websites. The candidates who applied are scrutinized through an aptitude test first and then the selected candidates are called up for a group discussion so that their communication  employability skills  and leadership skills can be tested. After that, the most deserving candidates are called up for personal interviews and then the selected candidates are given induction training to join the company (Human Resource Planning and Competitive Advantage: Investigating the Relationship, 2013).

2.4 Evaluating how effectiveness is the organisation recruitment and selection techniques with another organisation you recommending.

The recruitment and selection techniques adopted by the given organisation are not planned effectively and they are not effective enough to choose the right candidates for the company. The employee selected are not been scrutinized properly. It is simple but is ineffective to choose the ones which are desired by the company. On the other hand, PepsiCo follows the process of recruitment and selection which is bit lengthy and complex but it tests the candidates on every ground and is effective in choosing the required and desirable candidate for the company. (PepsiCo, 2016). The aptitude tests are taken initially in PepsiCo so that the candidates can be judged on the basis of logics and reasoning. In interviews, PepsiCo focus on asking the questions which shows the real person in the candidate. They believe in hiring honest candidates. The questions are about personal experiences, learning and achievements which helps the company in hiring the talented and honest employees. Whereas the given organisation asks the basic questions like future goals, reasons for application, etc. which provides general answers to the company and the chances of honest answers are reduced. So PepsiCo’s processes of recruitment and selection re more effective in selecting thedesirable employees (Human Resource Planning and Competitive Advantage: Investigating the Relationship, 2013).

3.1 Assess the link between motivational theory and reward at Virgin Media or your chosen organisation. Your answer must show if you think there is a link, what connects the two?

In today’s complex world there is several motivation theories given by the numerous numbers of economist such as Maslow's, Herzberg's, McClelland's and McGregor's theories. Reward is the key persons who have given all the theories given. Virgin media being the leading company in IT sector has used different motivational theories in order to develop a good motivation in employees so that they could put their best efforts in the company. Reward system is the one of the best important tool in the motivation theories and this could be understood with the different motivational theories of F Tyler. Virgin media has aligned all the interest of the employee and their stakeholder’s welfare with that of company’s prosperity and profitability throughout the time. There is also seen that company has provided different benefits to establish a good nexus between employees welfare and company sustainability in the long run by issuing employee stock option scheme. Promotional strategies for the employees, DIP, allowance and incentive with the increasing graph of the sales turnover of the company.

Virgin media with the time being in force has used different styles and several motivational theories so in modified manner. But top management and promoters group has determined that employee feel motivated in high manner when they are given. Reward system is understood be covered in the top rating in all of the factors of the motivational theories.

By following Maslow and Herzberg it is being shown that reward system is the virgin media is accompanied by different aspects such as given monetar0079 rewards to employees, alignment of employee’s interest with that of company’s development. The most important thing to note down in the reward system which gives the most effective result in the motivation of employees in the company is that it helps employees to cater the several needs of the employees in better and effective manner(Hutchings, De Cieri& Shea, 2011).

3.2 Evaluate the process of job evaluation and other factors determining pay at Virgin Media or your chosen organization.

3.3 Assess in different contexts (for e.g. attracting talent, retention, and motivation) how effective is the reward systems at Virgin Media or your chosen organization?

Reward system is the effective tool to make the good motivation in the employee with effective plan. There is given following explanation as blow

3.4 Examine the methods Virgin Media or your chosen organization use to monitor employee performance?

There are following methods given as bellows

4.1 Identify the reasons for termination of Faisal’s employment contract with The Chicken Master and generally explain other reasons for cessation of employment?

There could be find other reasons which could be used for the cessation of employment.

In this case there is shown that BOB has allowed Faisal to leave the job by opting Resignation process.

4.2 Describe the employment exit procedures used by The Chicken Master and another organization of your choice?

BOB is the promoter of the chicken master and he has allowed Faisal to use the resignation process to resign from the office.

There is other employment exit procedure which could be used by the chicken master for the termination of Faisal’s job.

4.3 Consider the impact of the legal and regulatory framework on employment cessation arrangements with an organization such as The Chicken Master if Faisal’s claim was proven to be true?

In today’s world there is lot of laws and statues which binds the organization to deploy intentional and unintentional acts in order to protect the employee’s interest in the organization.  Faisal has shown some facts which might put the bad impact on the organization image.  If Faisal’s claim proves to be true then it could render the following effects on the different manner (Cavico, et. Al., 2012).

This report has provided me the ample amount of knowledge on the HRM topics. It depicts how an organization could go further on the sustainable basis with the help of effective HRM in the business line. I have understood all the legal and professional factors that is found be required in order to keep the business on the sustainable basis with the high earnings profit. Virgin media has also shown me the reward value in the motivation of employees in different manner. Job evaluation and different strategic plan plays a pivotal role in the development and enthusiasm in the effective performance of employees in the process life cycle. Therefore it could be now said that success or accomplishment of the stipulated goals and objectives could be seen if right amount of intent of HRM is used in the business functioning channel.