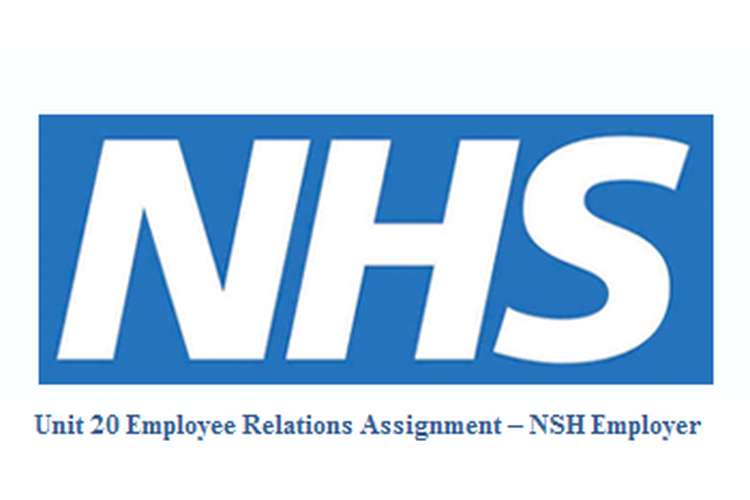 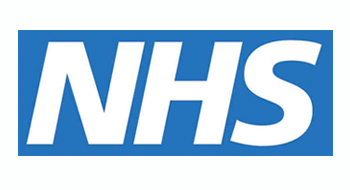 1.1 Unitary and pluralistic frames of reference explaining the implications of each of the perspectives for the appropriate means through which conflict is to be resolved

Unitary frames of reference-My reflection towards the aspect of unitary frame of reference is that an organization (in this respect TESCO) can be observed to be an integrated unit where the TESCO’s managers and the various other staffs share common objectives as well as welfare. An image is being portrayed by TESCO to be a team that comprises of a common loyalty support that is in association towards concentrating on endeavors and leadership acceptance as well as all the employees starting from the top level to the bottom level work in respect of a common goal of the organization. In my opinion, insight regarding conflict is considered to be disconcerting and aberrant and can be referred in a clearer manner with the assistance of communication that is considered to be reduced, clashes in respect of personality issues and the functional aspect in respect of the dissenters. (Fernando, 2011) I feel that,  business strategy of TESCO  is given the permission to form a trade union that is operational only regarding the staff’s development as well as communication in respect of the organization, in addition to the permission given to the employees to take part in the decision making process, then priority is being by the unitary frame of reference in respect of the employee’s personal and professional growth within TESCO.

Pluralistic frames of reference-My reflection towards the aspect of pluralistic frame of reference is that TESCO constitutes of sub-groups management that are considered to have influence and competiveness and trade unions comprises of their personal equitable loyalties, objectives and also leadership. In my opinion, the function of the manager in this type of frame of reference at TESCO will be less commanding and a growth will be there in relation to the scenario to persuade and coordinate. Trade Unions undoubtedly will have a crucial role to play in regard to this frame of reference. I believe that various differences are encountered by the pluralistic frame of reference for the sharing of profit and also organizational issues in relation to the managers and the employees. (Dwyer, 2012) Conflict management basically takes place with the assistance of the process that is known as collective bargaining that provides assistance to bring a positive changing aspect in the internal as well as external way.

In this respect, I need to opine that trade unions are considered to be the union of staffs and they are formed with the objective that is associated with employee welfare by protecting them from the exploitation at the hand of the employers and providing improvement regarding the employee’s situation in respect of functioning in an establishment. In my opinion, the occurrence of the Industrial Revolution in England and different countries and advent of the system regarding factory production has immense responsibility in respect of the rise of trade unions. The modern industries do the employment of the staffs in situations that makes them susceptible for bargaining individually in respect of improving the working conditions. (Dwyer, 2012)

In my opinion, the commencement of the trade union movement was regarding the aspect of protecting the employee’s rights, in respect of improving their standard of living and working conditions and protecting the employee’s welfare. In UK, the trade unions are characterized by the assistance of a large number of small unions that are co-existing with few larger trade unions and have different recruitment strategies. The formation of the trade union happened by the working class to oppose the mistreatment in the hands of the employers and to protect themselves from the mistreatment. It is my understanding that labor relation describes the association amongst the management and industrial employees and regarding that it is referred to an association within the staffs and the employers in companies like TESCO. (Daft, 2015) There also occurs the acceptance of the connection amongst the employees and the employers within an organization and skill are developed to make modifications and cooperating amongst the employees as well as within the employees and the employers. The labor relations, I believe, are designed majorly to protect the interest of the staffs and the also the management’s interest through the assistance of mutual consideration and association and also towards the improvement of the quality of work for avoiding the differences regarding the industrial scenarios towards the development of a healthy work environment. (Capon, 2015)

In conclusion, I need to suggest that as the trade union’s development, different organizations like TESCO will have the ability towards maintaining an enhanced industrial association to make sure that there occurs the continuance of production and to minimize the conflicting scenarios in respect of different industries. In addition to this, I believe that it will be providing assistance in promoting collaboration with the employees and the management at TESCO.

The key player’s role regarding employee relations at TESCO are as follows,

2.1 Explain the procedures an organization (NHS employer) should follow when dealing with different conflict situations.

Different types of conflict are existing at NHS employer such as intrapersonal, interpersonal, structural as well as strategic.  Business environment of NHS ensures that there is the involvement of variety and supervision regarding all strategies that is associated with the resolution of the conflicts of a certain type. As a result, by involving variety and supervision, NHS employer will possess the capability towards the maintenance of a workplace that consists of trustworthiness and sociability. (McDonald, 2012) Certain stages are having their involvement towards these aspects that are as follows,

The key features regarding employee relations are as follows,

Moreover, a significant aspect is being performed by the trade unions and towards the maintenance of employee relations. The presentation of these occurs in the business environment for resisting the employer’s traits for dominance getting implemented on the employees and for representing the interest of the staffs in the association regarding employment.

At particular circumstances, there occurs the identification of the conflict as a positive matter that provides assistance for bringing important changes. NHS employer’s conflict situations will be resulting in various negative results also. Regarding NHS employer as well as British Medical Association aka BMS there exists different kinds of conflict situations such as intrapersonal, interpersonal, structural as well as strategic. There is the requirement towards the involvement of variety and regulation regarding every strategic scenario to resolve the conflict situations. (Harris, 2014)

Towards the effective management of the situation of conflict, there is the requirement towards becoming a communicator possessing efficient capabilities and there is a requirement for this in respect of NHS employer and British Medical Association aka BMA. In this respect, an environment in respect of open communication is created in the specific part in respect of providing encouragement for the employees in respect of the communication of particular issues that are in relation to work. (Lancaster, 2010) By considering the apprehension of the staffs will give rise to the aspect of fostering an open environment to ensure that there is awareness in relation to the uncertainties as well as reservations of the employees and also the creation of a concentration in relation to the point of view regarding the issue.

Collective bargaining is taken into consideration as the process of negotiation between the employees and the employers that is concentrating on reaching agreements to regulate the conditions for work. For negotiating and regarding the strategic aspect in respect of collective bargaining, there has been the influencing of this matter in association with NHS employer and British Medical Association and this assisted to resolve the situation of conflict. When negotiation is lacking, NHS employer and British Medical Association will not be able to get the solution in respect of any of the crisis situations. Trade Unions played a pivotal role regarding this aspect of conciliation failing which the employee’s rights in respect of NHS employer would have failed in getting realized. (Furnham, 2012)

In collective bargaining, the role of negotiation is as follows,

3.2 Assess the impact of the negotiation strategies adopted by both parties.

The strategies for negotiation promote the aspect of sharing of information in association with the other parties in regard to negotiate. The information that gets shared contributes towards the aspect of enabling a negotiator that is regarded as collaborative for the evaluation of the needs. The strategy in relation to negotiation of competitive aspects is considered for being an effort towards resolving the situation of conflict by using punishments clearly and wholly.