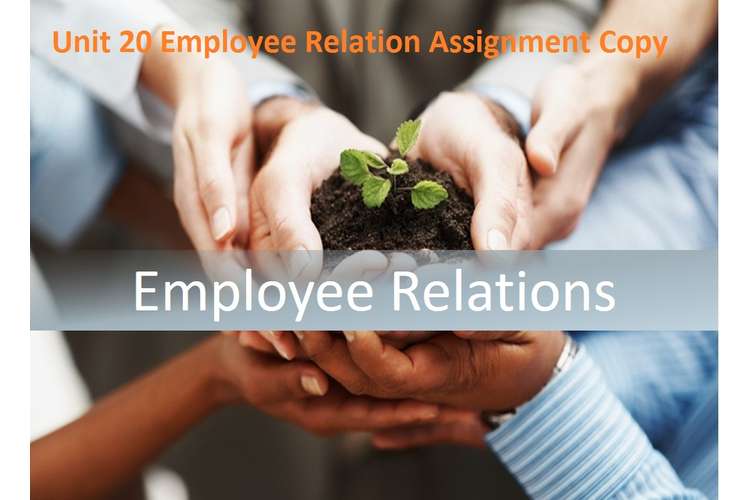 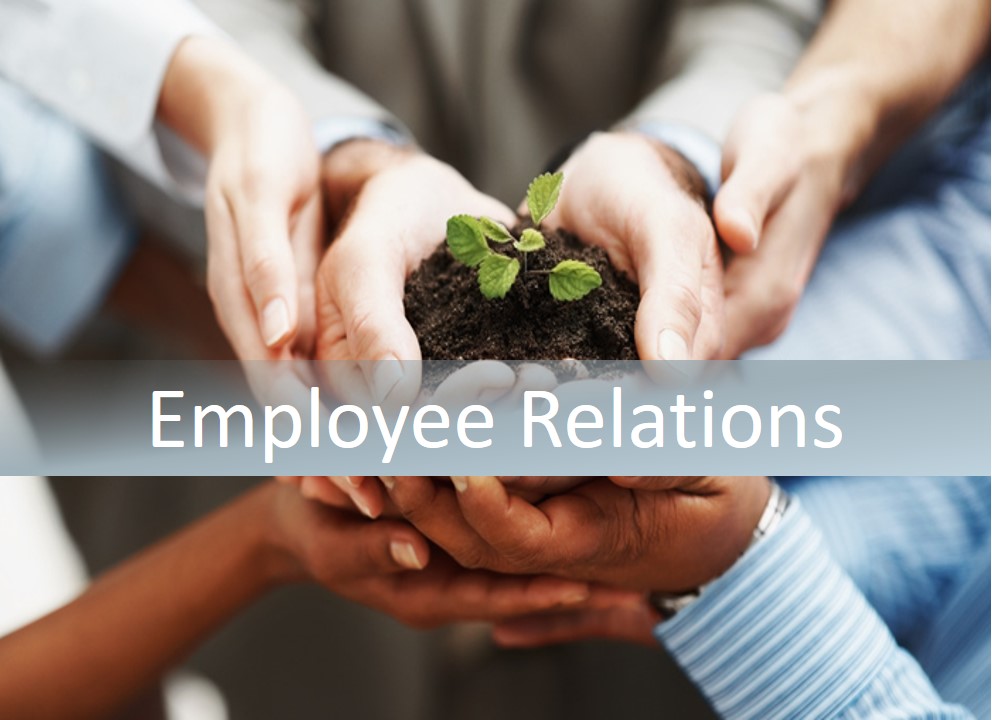 1.1 Explain the unitary and pluralistic frames of reference.

Trade union exists in the organisation for connecting the employees with the management with an objective to remove the conflicts and misunderstandings. Trade union is the collection of the employees which is formed in order to resolve the conflicts by involving the process associated with the collective bargaining. Formerly trade clubs were there who used to safeguard the interest of the skilled craftsman and later the trend related to the amalgamation and mergers were significant at the second half of the nineteenth century. This has result to the trade unionism and other bodies like trade council for the sake of the employees in the organisation. The rise in the Shop Stewards was also observed where the representatives of the trade unions are unpaid. Memberships for the trade union were rose in the period from 1945 to 2005. But after that it was declined around 7.43 million in the year 2006 as per the Certification officer Annual Report (Alexander and McCorkle, 2015). The reason for the decline in the membership of trade union is due to the policies of the employment, composition of the employment terms and conditions, effects of the legislation etc.

A challenge is there for the trade union UNITES in British Airlines regarding the unpaid overtime. Along with that the job cuts has increased the employee’s motivation and significantly the turnover were drop down around 15%. The representatives of UNITE communicate this matter directly to the management and they haven’t give importance. The issues are also there in the trade union of UNITE due to the less number of members. The reason behind the less numbers is due to the low salary and the part time employees working in British Airlines. The changes in the social and the economic structure are also affecting the employee’s relationships. British Airlines also gives prime importance to the employees by offering shares. This has influenced the employees to become stakeholders in the organisation like British Airlines. All the employees are given chances to share their opinions which have increased their level of commitment at British Airlines (Allred and Raia, 2016). The area of the  Human Resource management  has also increased which involves the demand and the supply of the workforce, training, working environment, performance measurement, designing the responsibilities etc. and that replaces the Personnel Management from the organisation.

1.3 Explain the role of the main players in employee relations.

2.1 Explain the procedures for the chosen organisation, should follow when dealing with different conflict situations.

Conflicts are the results arise from the misunderstandings which create a negative relationship among each other (Boselie, 2010). The result of the conflicts sometimes brings disputes, strikes in the organisation which result to the low productivity. But it is the conflict which assists the  business management  of the organisation to understand the effectiveness of the decisions that they have taken. The conflicts that are observed at British Airlines are the job cuts by the management. For this the employees are de-motivated and give less effort which in turn is affecting the productivity of British Airlines.  In this situation the management of British Airlines considers certain steps in order to deal with the conflict situations are as follows:

2.2 Explain the key features of employee relations in a selected conflict situation

2.3 Evaluate the effectiveness of procedures used in a selected conflict situation.

The first phase of the negotiation was not effective in case of the British Airways as both the parties (Unite and management) are not ready to compromise. The un-cooperation between the parties is high which failed to achieve the desired result of resolution (Lewis and Thronbory, 2012). The ego between the parties is very much high which can be observed from the statement of Willie Walsh and Tony Woodley. The Chief Executive of British Airways Willie Walsh made a comment that the strikes by the cabin crews are the biggest failure as the management has able to serve 72, 000 customers in a day. He has also ignored the report of Tony Woodley who is the Joint Secretary of Unite. But the second phase of the negotiation was more effective which settled the long disputes effectively. All the parties have shared their interest and they are ready to compromise which is actually needed to solve the critical situation of the British Airways. The members of the Unite have voted in favour of the new deal. Len McCluskey and Keith Williams have solved the dispute by having an effective communication and compromise on both the end. Both the parties are now focused to grow the business of the airlines in order to develop their future growth opportunities. Thus it is the compromise which took the longest disputes towards an end.

3.1 Explain the role of negotiation in collective bargaining.

Collective bargaining is the bipartite process where the negotiation is done between the management and the employees. Third party intervention is not there in the collective bargaining (Harzing and Pinnington, 2010). Direct discussions are mainly done between the employees and the management in case of collective bargaining. Negotiation takes place from both the parties. For example the union members of Unite will place their demand to the authority of British Airlines regarding the job cuts and employment terms and conditions. The authority will counter the demands of the union members and at last the compromise will take place from both the end in order to resolve the conflict. Thus negotiation plays a vital role in the process of the collective bargaining. In the process of the collective bargaining there are important players who play a major role in the terms of negotiation. A shop steward is the important pillar who is elected by the members of the union in order to carry out the daily process of the activities of a union. The role of shop steward is to represent the union and also assist in the recruitment of the new members for the union. He play a role of a communicator between headquarter and members by informing the members about any new decisions. The issues faced by the employees are communicated to the management by the shop steward. The union officials used to collect the opinions or views from the members of the union and discuss the matter with the shop steward for forwarding it to the management. Apart from that the registration process is being conducted by the officials. The employers’ association like Confederation of British Industry (CBI) plays a vital role in promoting the interest of the business by the function like advising, lobbying and creating network with other business (Hendry, 2012). Lastly is the management who drives to make the business profitable and they will counter the views of the representatives of the union for the sake of the business. Thus the benefits of the negotiation are to solve the conflicts or disputes in an effective way by considering the interest of all the parties. The negotiation solves the issues efficiently by resulting to a win-win situation. All the parties involved in a conflict can get a direction by negotiating with each other. For example the effective negotiation between Len McCluskey and Keith Williams has solved the long conflict of the British Airlines by having an effective communication and compromise on both the end.

3.2 Assess the impact of negotiation strategy for a given situation.

4.1 Assess the influence of the EU on industrial democracy in the UK.

Thus the mechanisms of EU have given a framework which has to be followed in the organisation operating in EU. These mechanisms have created an atmosphere of cooperation and involvement which can increase the productivity of the organisation. As the motivation level will be high among the employees and the management can also convince the employees about their decisions for the sake of the business growth.

4.2 Compare methods used to gain employee participation and involvement in the decision making process in organisations.

4.3 Assess the impact of human resource management on employee relations.

To conclude this report has given several dimensions of the employee relation. It is the human resource management which focuses on the employee relation in order to maximise the productivity and to reduce the conflicts in the organisation. The effectiveness of the techniques is needed to be assessed in order to adopt it in the practices. The trade unions play a major role in order to communicate the issues of the employees to the management. Transparency in the communication can reduce the chances of misunderstandings and conflict.