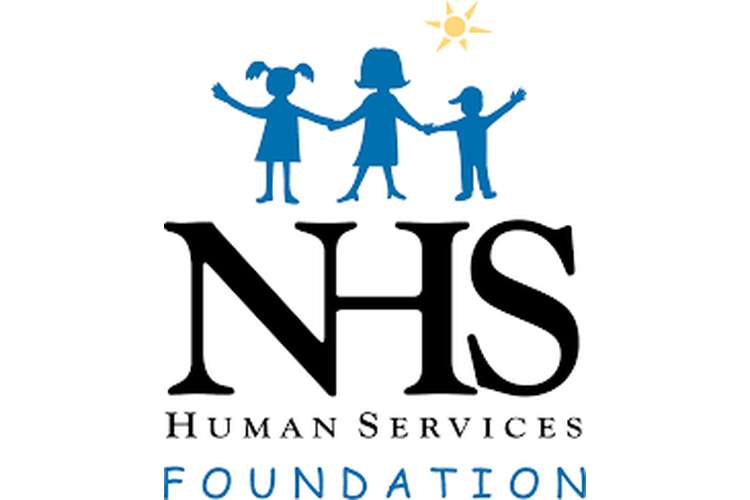 Employees are the key factor responsible for the success of the business. They help in fulfilling organization goal and objective by satisfying customer need. With the rise in level of business activity of business there is a simultaneous rise in conflict between employer and employee. This employee relations NHS assignment conflict causes a huge loss to company and May even lead to the closure of the business. The conflict between the employer and employee doesn’t help the organization in attaining its goals. The company should make a good relationship with its employees to attain the goals of the organization.  The company should effectively manage all the conflict which occurs with it employees to conduct the business operations with efficiency. Generally most of the employees are not treated well, due to which most of the employee association and trade union came into existence. The key functions of these unions and association was to protect the rights of the employee in relation to wages, salaries, incentive and treatment with them during the work. Employee relationship means the communication between the management and its employees in terms of decision making, problem solving and handling grievances. For effective handling of conflict the management should build a procedure which facilitate in solving conflict. Management should examine the root cause of the conflict and should take the necessary action to eliminate such conflict. There should be a good communication between the employer and employee to handle the conflict. The management should make a regular check over the conflict which is arising within the organization. Management should follow different negotiation technique to handle the conflict. 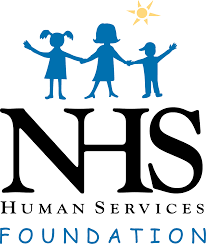 1.1 Unitary and pluralistic frames of reference explaining the implications of each of the perspectives for the appropriate means through which conflict is to be resolved

Unitary frames- The unitary frames is based on the assumption that all the members of the organization should have common goal, objective and values despite of their different roles performed by them. The unitary frames find expression through implementation of mission statement and measures success with actual achievement of the objective. A conflict generally occurs when the employee and the management both have different objective and goals. Unitary framework assumes unity of interest between the members of the organizations and thus denies the existence of any conflict. Unitary framework is an integrated framework under which management staff and all the members of the organization share the uniform goal, objective, interest and the same purpose. For unitary approach the employee should be loyal and put the effort to attain the mutual goals. The decision making part should be of the management and for making the decision there should be involvement of the employees. Unitary framework considers the involvement of employers in the area like responsibility of the leaders, conflict negotiation action etc (Thursfield & Kellie, 2013).

2.1 Explain the procedures an organization (NHS employer) should follow when dealing with different conflict situations?

The conflict generally occurs when the employees have different personalities, goals, and opinion than that of management. The conflicts within the workplace affect the functioning of the business. The reason due to which the conflict generally occurs within the workplace are due to unfair treatment with the employees, poor communication system, risky working environment, unsolved queries of employees, leadership problem, harassment problem etc. The management should have effective strategy to handle this conflict. The management can handle the conflict by regularly reviewing the job description, obtaining the opinion of the employees; make the working place safe for employee and by creating the opportunity for the employees (Abbas & Joshi, 2012).

2.2 Explain the key features of employee relations with reference to the above conflict situation?

2.3 Evaluate the effectiveness of procedures followed so far from both parties in this conflict situation?

3.2 Assess the impact of the negotiation strategies adopted by both parties in the above conflict situation and comment on other negotiating strategies and the potential impact it could have?

The negotiation strategy is generally followed to handle the conflict between two or more parties. The negotiation in the above situation is done in which result in a contract of junior doctor being agreed between government, BMA and NHS employer.

Negotiation strategy has both positive as well as negative effect on both the parties as it is not equally favorable for both the parties of the conflict. The negotiation strategy many of times helps in handling the conflict between the management and employees of the company. The BMA and NHS employer are not at all interested in negotiation with the government. They want the changes in the new junior contract as per there requirement and doesn’t want to negotiate with the government as they are continuing their strike. 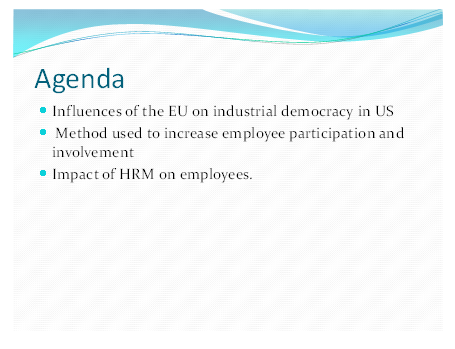 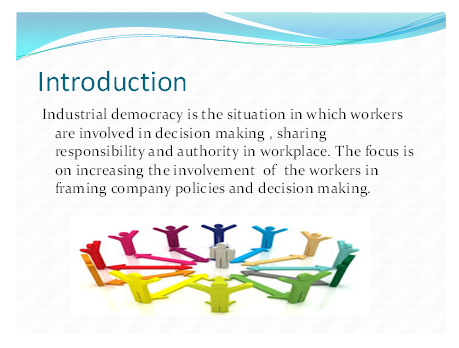 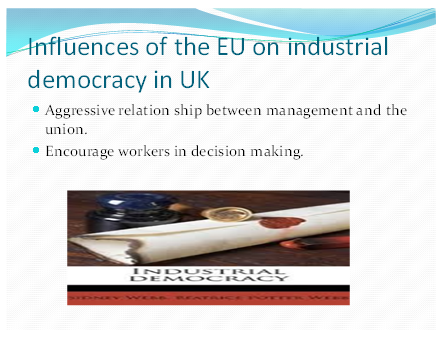 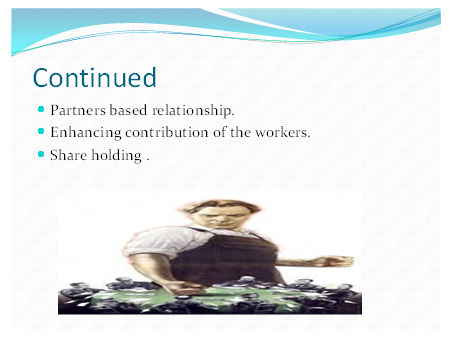 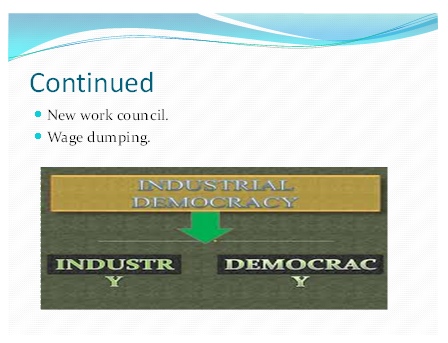 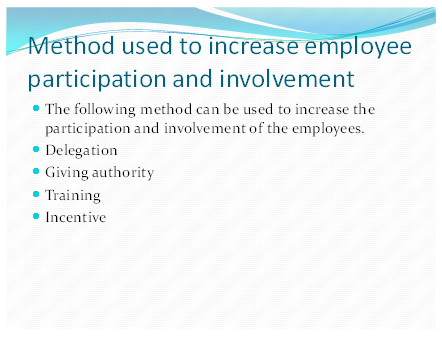 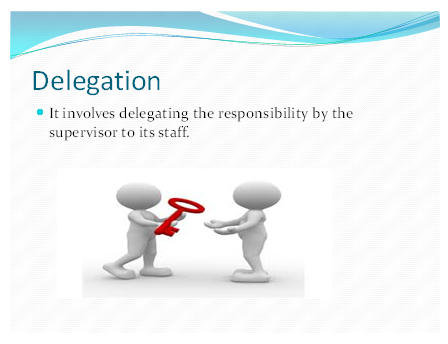 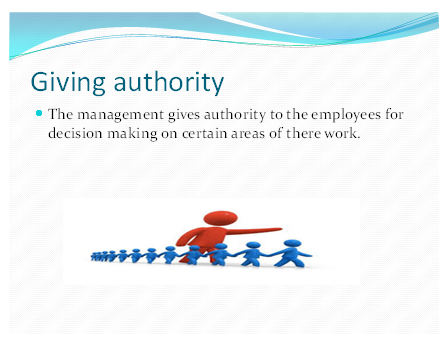 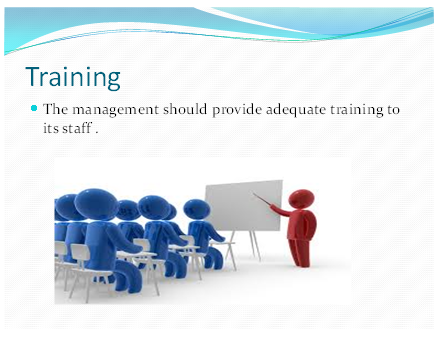 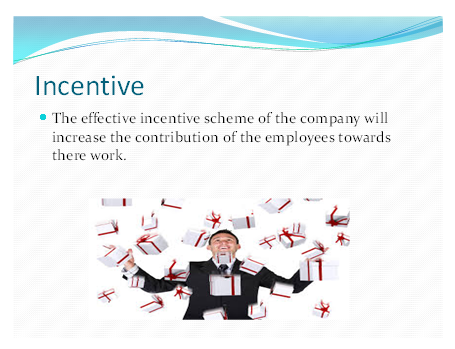 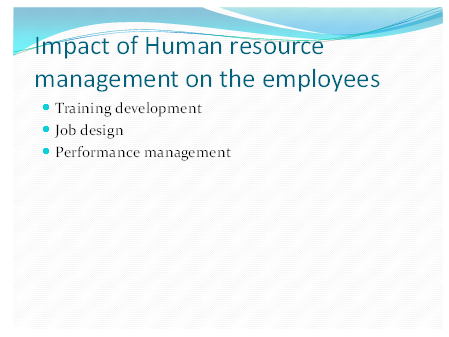 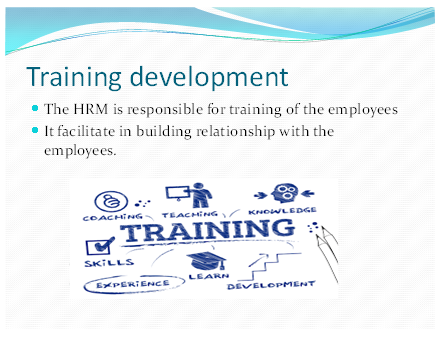 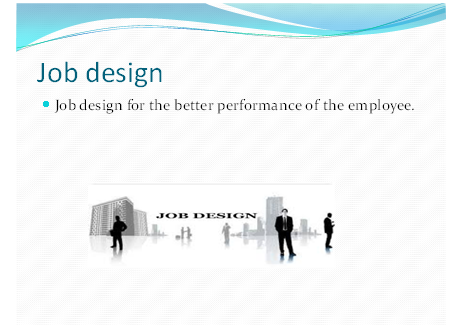 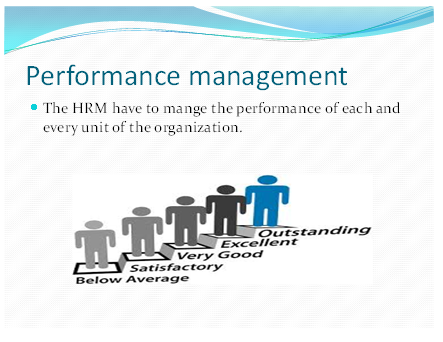 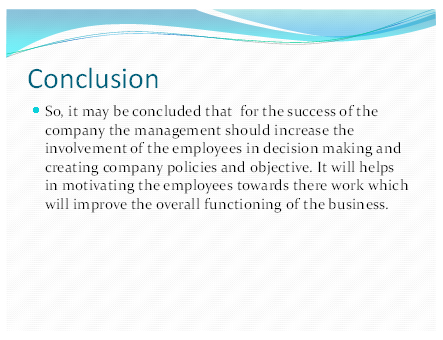 So, it may be concluded that for the effective functioning of the company there should be good relation with the employee of the company. The employees are the most important factor responsible for the success of the business. So the management should build the effective strategy to handle the conflict between the employee and management. This will help in avoiding the wastage of resources which is caused due to conflict between management and employee.