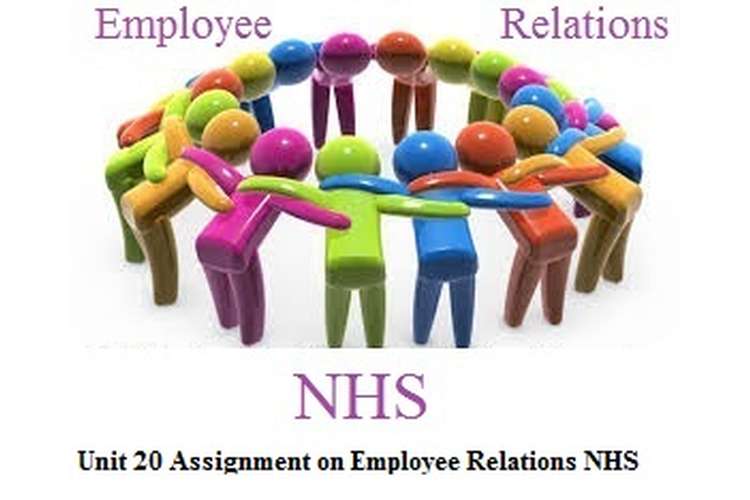 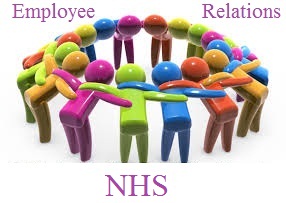 Unitary frame of reference: According to me, I believe that the unitary frame of reference regarding a company can be viewed as an assimilated as well as harmonious entity in which the managers as well as the other employees are sharing common interests as well as goals. The organization portrays an image as a team having common loyalty bases that are associated with focusing on effort as well as acceptance of leadership and every staff from the senior level to the junior level are working towards a common organizational objective. I believe that the perception of conflict is regarded as unsettling as well as unnatural and can be more clearly stated with the help of poor communications, personality clashes as well as the functioning of the agitators. (Daft, 2015)Trade Unions are viewed as unnecessary evil and if a company is allowing the formation of a trade union that is only functioning in respect of developing the process of employee and organizational communication and allowing the staffs for taking part in the process of  decision making , then the unity frame of reference is giving precedence regarding the personal and professional development of the staffs in the organization.

Trade Unions are regarded as association of workers and their formation occurs with the purpose of safeguarding the staffs from getting exploited by the employers as well as improving the condition of the staffs working in an organization. I believe that the Industrial Revolution that took place in England as well as in other countries as well as the arrival of the factory production system are having huge responsibility towards the surfacing of the trade unions. The modern industrial establishment is employing the workers in circumstances making them vulnerable to bargain in an individual manner towards the improvement in their conditions for work. (Daft, 2015) The workers are disorganized, and are being subjected to exploitation by the staffs.

The working class for resenting the employer’s exploitation and safeguarding themselves from getting exploited formed the trade unions. Therefore, I believe that the trade union movement started in respect of defending the rights of the staffs, towards the improvement in their livelihood as well as conditions for work as well as safeguarding the interest of the staffs. In UK, the characterization of the trade union organization takes place with the help of huge number of small unions that co-exists with a limited number of bigger trade unions. They are having varied strategies for recruitment. The trade unions that are occupationally based are focusing on the recruitment of staffs that are performing certain tasks. Other trade unions are confining their recruitment towards rank of staffs that are having employment with a specific industry. (McDonald, 2012)

Lastly, I believe that with the growth of trade union, the various establishments will be able to do the maintenance of an improved industrial relationship for ensuring that production is continuing as well as for the reduction in industrial conflicts. (McDonald, 2012)Moreover, it assists in the promotion of cooperation amongst the management as well as the staffs of the organization.

The role of the key players in employee relations are mentioned as under,

There is the existence of various kinds of conflicts at NHS employer that are known as intrapersonal, strategic, structural and interpersonal conflicts. NHS employer makes sure that diversity as well as supervision is involved in every strategic aspect towards resolving conflicting situations of any kind. Therefore, through the involvement of supervision as well as diversity, NHS employer will be having the ability for maintaining a place of work comprising of faith as well as affability. Regarding these kinds of strategic aspects, there is the involvement of various stages in the process. (McCalman, 2015) The stages are mentioned as under,

The key features of employee relations in respect of the conflict situation are mentioned as under,

In addition to this, a very important part is being played by the trade unions as well for maintaining employee relations. These are being presented in the  business environment  to resist the dominating characteristics of the employers getting enforced on the staffs as well as to represent the worker’s interest within the employment relationship.

Conflict, at certain times is being identified as a positive factor that can assist to bring significant changing aspects. The conflict situations at NHS employer are resulting in possessing a number of negative outcomes as well. In respect of the two parties viz. British Medical Association (BMS) as well as NHS employer there are various types of conflicting situations like intrapersonal, strategic, structural and also interpersonal. There is the need to involve diversity as well as supervision in all the strategic aspects in respect of resolving any kind of conflicts. (Frydman, 2013)

For managing the conflict situation effectively, there is a need for being a communicator having strong abilities and this is very much required for both, British Medical Association (BMS) as well as NHS employer. These take into consideration the aspect of creating an open communication environment within the particular unit towards encouraging the staffs towards communicating specific work related matters. Taking into consideration the employee’s concern will be resulting in nurturing an open environment for ensuring that there is a perception in regard to the doubts as well as queries of the staffs as well as creating a focus regarding the viewpoint of the matter.

Collective bargaining is considered to be the negotiation process amongst the staffs as well as the employers that is focused towards reaching agreements for regulating working conditions. The aspects of negotiation as well as  business strategy  for collective bargaining have influenced the issue related with NHS employer as well as British Medical Association and it helped in resolving the conflict situation. In the absence of negotiation, both the parties will be unable to find solution to any of their problems.

There is also a very significant aspect that needs to state here that, there was the involvement of Trade Unions in respect of this negotiation or else the rights of the staffs for NHS employer would not get actualized. (Dwyer, 2012)

The role of negotiation in collective bargaining in respect of the conflict situation is mentioned as under,

The strategic aspect of collaborative negotiation does the promotion towards the information sharing with the other party regarding negotiation. This information sharing is contributing to enable a collaborative negotiator towards evaluating the requirements as well as precedence of all the people that are having the involvement and not exploiting the distinguishing factors. (Fernando, 2011) The strategic aspect regarding competitive negotiation is being taken into consideration as an attempt to resolve the conflict situation by the explicit as well as implicit use of threats, punishments as well as influential kinds of arguments.

This assignment delves with the aspect of employee relations that is associated with explaining the processes an organization is required following when dealing with different situations of conflicts, then explaining the key features of employee relations as well as evaluating the effectiveness of procedures followed by the two parties. Also, the role of negotiation in collective bargaining has been explained as well as the impact of negotiation strategies adopted by both the parties has been assessed. 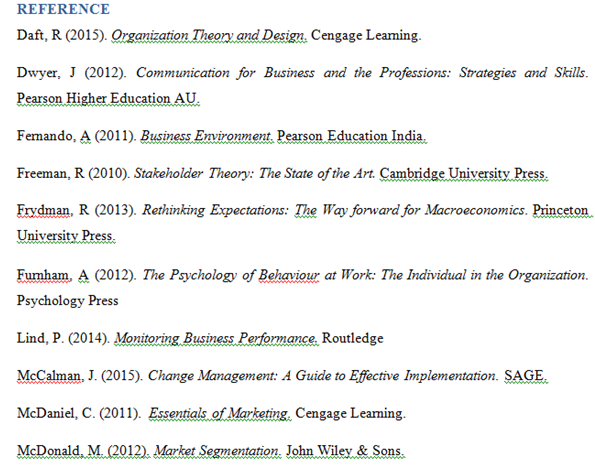