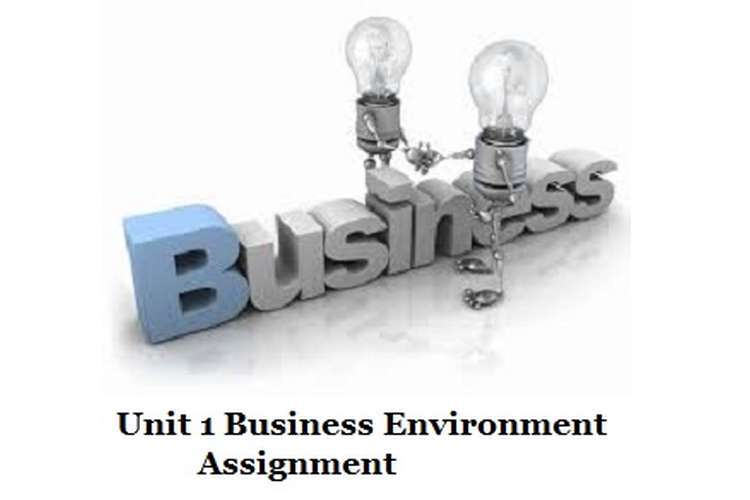 Q1.1 Identify four different types of organisations that exist in the UK in terms of their legal structure.

An organization is a legal persona, constituted of an individual or group of people for achieving a definite task that may be business-oriented; for making a profit or non-profit-oriented. Business may be defined as human activity directed towards producing or acquiring wealth through buying or selling of goods or services.
Organization is a harmonious combination of certain specialized factors, such as Land, Labour, capital and the entrepreneurial ability or the business enterprise, for the purpose of producing or acquiring wealth. Business enterprises are the men or group of men who organize and direct business unit, for a financial reward, called profit.
There are basically 4 patterns of organizations in the UK, such as the Sole Traders, Partnership Firms, Companies and Franchises. (Garsten and Nyqvist, 2013)
The first organization is a Partnership firm named BC Partners that specializes in buyouts and acquisitions financing in Europe and the United States. The firm founded in 1986, is based in London, invests across all industries and has additional offices in Paris France, New York, Milan and Hamburg
The second instance is a public limited company, British Petroleum; it is a multinational company dealing oil and gas. It has its head office in London, England. In the year 2012 it was recognized as the sixth largest oil and gas company in the world. 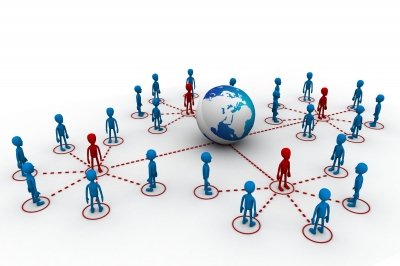 LO2:  Understand the nature of the national environment in which businesses operate

2.2 Assess the impact of fiscal and monetary policy on business organisations and their activities

The Gross Domestic Product (GDP) in the United Kingdom was worth 2440 billion US dollars in 2012. The GDP value of the United Kingdom represents 3.94 percent of the world economy. GDP in the United Kingdom is reported by the World Bank Group. From 1960 until 2012, the United Kingdom GDP averaged 921.7 USD Billion reaching an all time high of 2811.0 USD Billion in December of 2007 and a record low of 72.3 USD Billion in December of 1960.
The gross domestic product (GDP) measures of national income and output for a given country's economy. The gross domestic product (GDP) is equal to the total expenditures for all final goods and services produced within the country in a stipulated period of time.
The fiscal and monetary policies of the UK maintain perfect coordination between the spending money and collecting the same, in the shape of taxes and revenues, suiting to the needs of the economy. (Carpenter and Dunung, 2013)
Fiscal policy can be regarded as a policy through which the government controls various elements in an economy like inflation, demand etc. The government frames the fiscal policy with an objective to control government revenue and expenditure, like fixation of the tax rates or controlling the spending of the government in various sectors. John Maynard Keynes is regarded as the founder of this theory, as per the theory of J.M. Keynes, by controlling the level of taxation the government can control the productivity in an economy and also adjust the expenditure of the government.
Bank of England, the central bank of England controls the monetary policy. It manoeuvres the monetary policy by controlling the rates of interest. Monetary policy is framed by various regulatory bodies of a country like the currency board or central bank etc. with an objective to control the supply of money in the economy, the main function of monetary policy includes controlling of interest rates of the commercial banks and the  amount cash reserve that the banks must maintain, the monetary policy is framed in order to control inflation.  (Carlberg, 2006)
The British Airways, the largest airline in the UK contributes 10 million pounds to its economy, which is 1.2% of its GDP. The second organization; Vodafone contributed to 30% of the cf the total contribution of data services that contributed to 8.2% of the GDP of the UK
Impact of monetary policy of the UK government will affect the activities of the British Airways and Vodafone, in the shape of changed income tax and expenditure pattern. During 2011, with the inflation rate of 4.5%, impacted significantly on the economic condition of both these organizations. British Airways was constrained to increase its domestic and international air fare and acquisition of new aircrafts was kept at bay. Similarly, Vodafone was constrained to increase it service charges.

2.3 Evaluate the impact of competition policy and other regulatory mechanisms on the activities of a selected organization

British Airways is selected to answer this question. It adopts a flexible competition policy. It competes with KLM, Air-France and Lufthansa, with regard to budget carriers and charter flights. British Airways provides special services, such as flight meals, airport services, choice of seats and cheek-in facility, before 24 hours. The related cost for these facilities is factored into the cost of the ticket. Therefore, its operative costs are higher, compared to the budget airlines
Competition policy is framed by the governments in order to prevent the organization from doing unfair trade practise and to maintain healthy competition in the market. With an increase in the aviation industry the air fares has gone low and this has benefitted the consumers. The competitive policy as adopted by the government will help to keep healthy competition in the industry and prevent any unfair trade practice with in the aviation industry.
There are various policies that the UK government imposes on various organizations. The Social welfare policy is framed by the UK government with an objective to improve the standard of living of the citizens. The same policy also applies in case of British Airways that implies that BA should take care of its employees; the company should maintain the proper work place regulations, give proper rest to its employees and proper benefits and facilities to them. The impact of this regulation is regarded as positive upon the company as it will enable the company to please its employees by providing them the necessary facilities.  (Norman, Thisse and Phlips, 2000)
The UK government has also framed the industrial policy that imposes obligations on both the public and private sector undertakings to collaborate and join hands with an objective to develop innovative and newer technology and create new industries, and the government on the other hand provide financial support to the privet undertakings by extending subsidies, tax credits etc. But the aviation industry has been affected adversely with the formulation of the industrial policy, and in order to combat this problem the company has framed new policies and strategies.BA has framed a strategy that will enable the company to cut down the emission of Co2 by 50% where the limit as per the industrial policy is only 15%.

LO3: Understand the behaviour of organisations in their market environment

3.1 Explain how market structures determine the pricing and output decisions of businesses

While in a monopolistic market structure the scenario is a bit different, in a monopolistic market there remain only one producer or seller and number of buyers in a monopolistic market the market is dominated by a single organization producing a particular product that other producer cannot produce and also the product does not have any close substitute.
The selected organization, British Airways falls in the Oligopoly market structure, it a market structure where imperfect competition prevails that means there are many buyers but few sellers in case of aviation industry we can find that only a few airlines are there like BA, Air France, Lufthansa etc. that plays a major role in the market. British Airways is required to establish the most competitive prices for their various routes, independently, from among several other airline operators. The air travellers are required to know about the rates of the competitors, such as KLM, Air-France, Lufthansa and other budget airlines.  (Arnold, 1973)
The second organization, Vodafone also falls in the same market which was mentioned in the former instance, that is Oligopoly market structure where only a few sellers play the main role in driving the market demand as we can see that the market is dominated by a few companies in the telecommunication industry like Vodafone, O2, Orange, T mobile etc. vodafone is required to be aware of various mobile service charges, prevalent in the UK. In addition, it must also be aware of rates for 3G, 4G services of broadband, they offer. The consumers must know the best prices for different services, in the UK, the market place and the best deal available.

3.2 Illustrate the way in which market forces shape organisational responses using a range of examples

Market Forces makes an organization to take appropriate course of action so as to adjust suitably to the changed and prevailing situation in the market.
The following are the kinds of market forces

Both British Airways and Vodafone are large corporations, adopting the most effective operational process along with a number of divisions that analyse and find better solution meeting the challenges of different market forces.(Milsted, 1989)
Vodafone is the third largest network operator in the world and the largest in the United Kingdom but the company is facing massive competition as we can see that there are numerous entrants in the telecommunication industry in the UK who have created a competitive environment. In order to counter the problem regarding the competition Vodafone is required to reframe and review its strategies. Vodafone has also experienced problems due to change in regulations, like legislation framed by the European Union that has changed the roaming rates for which Vodafone is obliged to charge higher roaming rates from its customer and also the tax structure framed by the government that has lowered the profit of the company, Vodafone has taken the step to pay the taxes out of its own pocket without charging them from the customers. Due to the entrants in the telecommunication industry the demand of the market has been manipulated. Vodafone has faced a big problem relating to its advertisement and promotion that is why it had framed new strategies regarding promotion in multiple languages in different countries where it operates. In case of British Airlines we have seen almost the same scenario as new companies have entered the aviation industry in the recent years that has increased the competition in the industry in order to survive the competition BA has to frame new strategies that will curb the competition. The demand in the aviation market has also minimised with the new entrants in the industry, in order to hold a major share in the market BA is required to frame new policies regarding marketing and promotions, like lowering of plane fares etc. Due to the taxation policy of the government the air fares have become higher, in this situation BA is required to properly handle its opportunity costs and maintain flexibility to change with changing environment.