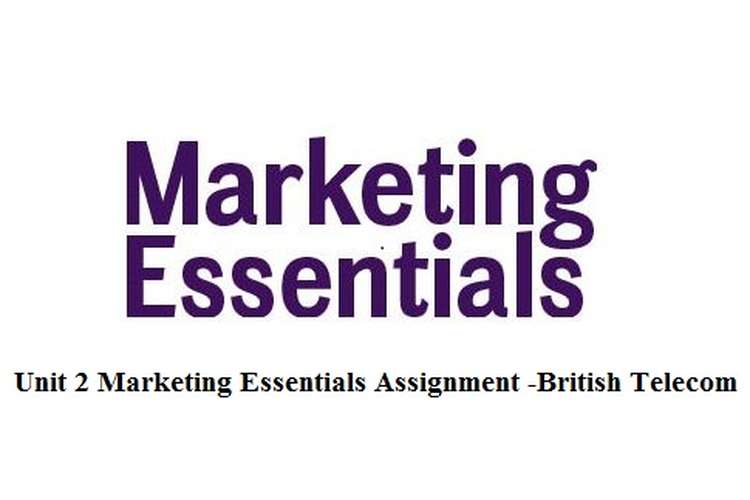 Therefore it is clear that this organization competes with the high profile brands in the 4G smart phone segment. On the other hand, EE has planned to launch two 4G dongle in market. However, Huawei is already popular in this segment. They already awarded for their two bestselling 4 GB dongles such as E589 mobile Wi-Fi device and E392 mobile broadband dongle. It has been noticed that after the launching Samsung Galaxy edge, the market popularity of EE has been decreased. On the other hand 5% market share of this popular smart phone brand was decreased on 2014.

Identifying the competitors: First objective of the marketing manager’s is to identify the competitors. The marketing managers have observed that Samsung, Sony, Microsoft, Apple and Htc are the market competitors of the organization.  Those popular brands have produced high speed 4G smartphone and attract the customers. On the other hand Huawei has produced internet dongle and create market competition in the dongle segment.

Competitors’ strength and weakness: The marketing manager has critically observed the strength and weakness of the competitors. The marketing manager has observed that some competitors like Samsung and Sony are focused on the amoled display and resolution (pixel per inch.). On the other hand some competitors like Apple and Htc are focusing on the innovative technology and security system such as finger print scanner, sensors and intelligent camera designing. Therefore the marketing manager has planned to focus on the long battery life, processor and ram. However, the organization has already included 13 megapixel primary camera and 8 megapixel secondary camera with dual LED real tone flash with colour correction sensor.

Estimating competitor's: The marketing manager has observed the strength of the competitors such as financial resource, company size and customer base. The estimation process will help the organization for understanding the actual market competitors. The marketing manager has observed that Apple and Samsung already have a large customer base but Htc and Huawei are quite new in the smart phone market. Therefore, it will be easier for the company to attract the new comers’ customers (Solomon, 2014).

Introduction: The report will solely be focussing on the UK smartphone industry and its relation with EE Limited (Jobber and Ellis-Chadwick, 2012.). While it is recognizable that all the players in UK market also have a good presence over the global market but as analysis shows that EE Limited have made every effort in recognizing the various improvements which can be implemented for seizing the maximum of UK market. Beyond any doubt, it can be said that the marketing communication industry is one of the fast-paced and a massive market where all products are getting a constant updation. By the quick technology evolution and designs, short life cycles of product, aggressive pricing, fastest limitation, and advancement of technologies people are getting more prone towards buying and possessing technological gadgets. But the biggest threat for this market is the rapid change of technologies and decline of the market base of new users which is actually bringing the numerous limitations. But inspite of all the barriers and limitation, EE Limited have helped its users in successfully getting out of all kinds of problems and satisfy all its customers with the right solution at its best price. The report has focussed on the UK industry of smartphone provided that they offer a market which is completely different to other countries of the globe.

For any organizations, defining these generic strategies remains extremely important. It is not that one will be taking any particular one from the choice instead it will be considering all and keeping in mind the complete scenario with which a company can bring success.

Objective: EE Limited conveys wisdom and smartness to living hood through their leading creativity in mobile devices with a design that is actually needed to experience. Incorporating the company with a vision to an ultimate experience in terms of cell phones, they are now leading people the world in a way Unique from the entire world.

A boundless Curiosity: They offer an incredible manforce which moves with an idea of thinking in the most unique ways. Breaking all the barriers and creatively making of industry firsts the largest part of their history says that EE Limited has participated in the smartphone world to create the future of communication of the human species as well as make an expansion to the product territories that are uncharted.

Executive: EE Limited over years has experienced the important shifts with the fastest growths and fresh players taking part for redefining the space. As the telecommunication sector is in continuous process of changing and evolvement, the companies are facing challenges everyday which can range in terms of taking part in the new ecosystem or in new market. This is because of the reason of controlling the costs and then meet all the needs of the customer. Nowadays, all the leading smartphone companies are recognizing the execution of the strategies of the company and its critical parts using which they can remain ahead in any competition.

With the smart and competent squad of executives, EE Limited is successfully serving the UK industry for years and promises their customers to give them their best solution no matter how much tough it can be for offering such at the lowest price.

Strategies: A refined approach: The organization is holding their ideas and products to a much bigger level and that is the reason why their performances have become so much popular across the globe (Fahy and Jobber, 2012). Infact it has been found that the leaders of the industry approaches to their idea because these companies can easily understand that EE Limited can have the ability of creating the greatest products with a clear vision about the mind and design of the engineering which gets celebrated by the customers and industry all alike.

The Real Impact: They move with a motto that the primary purpose for each technology needs to bring the species all together for overcoming as well as conquer every kind of difficult challenges. Probably, this is the reason why they need to design their technology which put the biggest impact for serving the finest human purpose with which every human genre can be benefitted.

Strength: The strength of a company lies in its capabilities and resource which can get the best utilization for development of a competitive advantage. For instance, below are names of some strength:

Moreover for a telecommunication industry, the favourable strengths to be maintained are:

Weakness: In terms of weakness, lack of certain strengths is included under the term. Such as:

External Analysis: Referred to as Pest Analysis, PESTLE analysis is a concept that has its rigorous effect in the marketing principles. Moreover, companies make use of this term for tracking the environment of a company at which they are operating or is planning to make launch of some product or project.

The mnemonic is expanded as:

It will be a detail about the entire environment from several angles which an individual want to check as well as track while planning a certain idea (Shani and Chalasani, 2013). For someone it is very difficult to get a view about the subject in complete depth. So to put some view about it a detailed discussion has been made below:

SWOT stands as the abbreviation of ‘Strengths’, ‘Weakness’, ‘Opportunities’ and ‘Threats’ and these remains the strategic factors for some particular company. The SWOT is needed to represent the core competency of some organization as well as also identify all the opportunities which nowadays does not been used that vastly because of a gap in terms of its resource. 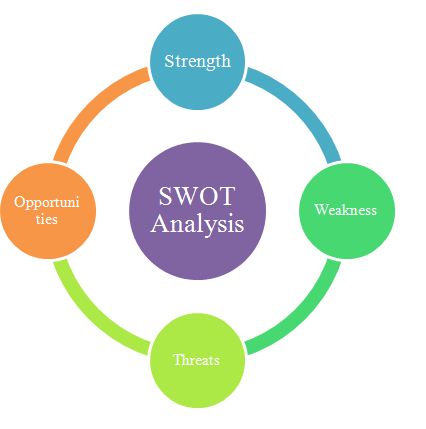 In the modern marketing, STP, abbreviation of Segmentation, Targeting and Positioning, have become one of the most familiar strategic approaches. It is the commonly used marketing model that is getting used widely (Perreaultet al. E.J., 2013). As per an analysis, it has become analysed as the second popular marketing models which during 1950 was the primary strategy of marketing. EE Limited makes use of STP model while creating a communicational plan for marketing as it will be helping the marketers for prioritizing propositions as well as developing and delivering relevant messages for engaging more number of audiences from various backgrounds (Carson, 2012, p. 9).

Tactics and Actions: Identification of the particular definition for some organization’s formal values often remains the clean-cut task. EE Limited include their information within their personal handbook aligning an overall understanding about the informal values of the company between the different subordinate layers as well as to the executive management and thereafter can prove their efficiency with the manifold challenging tasks. Then question arises as what is the informal value (Nijssen and Frambach, 2013). Although for all the employees it is not that hard to understand the helpfulness of a company about the formal and informal values but it becomes one of the most frequently faced challenges for the managers since they are being charged with such kinds of values. A manager is needed to facilitate alterations and modification within the structure of the organization along with compensation and informal values as well so that they can line up all their strategies (Hair et al. 2012, p. 415).

EE Limited maintains a budget under the following category:

EE limited encompasses one of the broadest service and application ranges. Although it may offer a different definition, but typically the company includes the several types of applications which are geared towards the acquisition of the customers, provisioning of services, management of assets, management of network, customer care and billing as well. These applications increasingly becoming more dependent towards each other and the carriers have started to understand the importance of a world class application for having in an effective and healthy competition. The operation support system segment of the company in the telecommunication industry nowadays is experiencing an enormous growth. The competitive market which is vastly increasing in terms of both wired and wireless has greatly increased the awareness of carriers’ along with the importance of operation support system segment. Consequently all the companies are investing lots of bucks in OSS so as to bring an improvement to the operation and henceforth can effectively craft a competitive advantage.