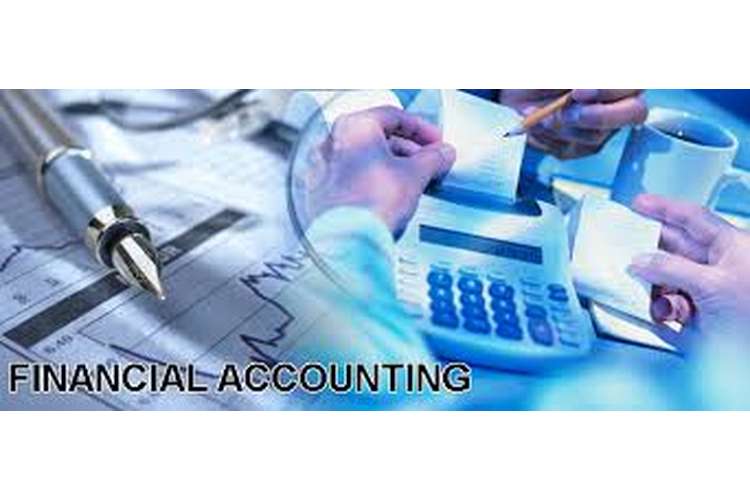 Final accounts of a business are the formats within which the financial information about the business is presented and reported to the users of such information and are the parties associated with the business or the stakeholders of the business entity. This assignment includes many scenarios with regards to recording of transactions, preparation of final accounts of a business, analysis and interpretation of accounts, comparing the financial performance on periodic basis using ratio analysis, understanding accounting misconception in relation to a given situation and application of accounting principles and policies. There are different portfolios to address all these situations.

Mr. Loaded is a sole trader engaged in the business on his own. The final accounts of Mr. Loaded have been prepared using its trial balance for the year ended 31 December, 2015 applying the generally accepted accounting principles and fundamental accounting assumptions as follows:

From the above final accounts which include the Statement of profit and loss account for the year ending 31 December 2015 and the statement of financial position as at 31 December 2015, it can be observed that Mr. Loaded suffered a net loss £25,400 from his business operations. There was a gross profit of £44,400 from the trading operations, but due to large amount of expenses including repairs and insurance of assets, depreciation on assets and sundry expenses which exceeded the amount of gross profit, the gross profit turned to net loss. On the other hand from the statement of financial position, it can be observed that there is a positive bank balance in the business bank account of Mr. Loaded. Also he has a cash balance of £500 apart from the balance of £9,800 in his bank account. There are current liabilities which include trade payables of £25,000 and wages payable of £2,000. Also there are current assets which include prepaid rates of £100. All these items are the result of accrual basis of accounting which has been used in the preparation of final accounts. The current assets also include trade receivables and inventory. It can be observed that the business has suffered a net loss, despite of this there is a positive bank balance and cash balance. The major reason for this is the presentation of the accounting information extracted from the trial balance in the form of final accounts since the accounting assumptions and general accounting principles have been used in presenting the accounting information in the required format and structure of final accounts of a sole trader. The other reasons which resulted in the presentation of net loss and bank balance in the final accounts of Mr. Loaded simultaneously for a specific period are as follows:

Thus, it can be said that the even after the net loss in the statement of profit and loss, the business may have positive bank balance due to the above mentioned reasons. Hence it can be concluded that the interpretation which believes that net loss and bank balance cannot be reported simultaneously in the books of accounts, is an accounting misconception. This is not an error, omission and misstatement of accounting or financial information or data (Xie, 2015).

Ratio analysis is the technique or method which is used to interpret the financial statements of a company with regards to its financial performance. Ratios are used to define the efficiency of operations of business, profitability potential, liquidity position and gearing capability. The ratios calculated above for Luxury Inn for last two years indicate the financial reporting performance of company during the period of two years as follows: 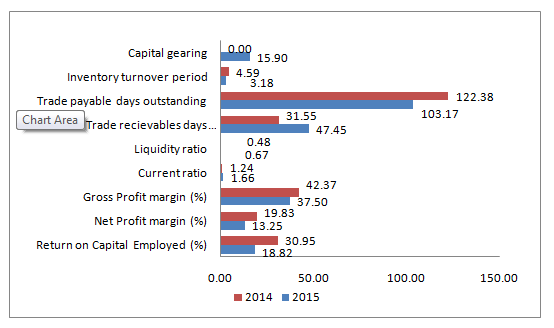 Thus, on the basis of analysis of financial ratios of the performance of company during the period of two years, it can be concluded that the profitability and efficiency of operations of company have declined during the period of two years, but the company has maintained sound liquidity position for both the years. Also in spite of decline in profitability, the rate of returns and profit margins are higher which means that the company has a high growth and profit potential (Dickinson, 2012).

From the above discussed accounting portfolios which include preparation of final accounts of a sole trader, scenario with regards to a situation of accounting misconception and ratio analysis for the comparison of performance of a company for two years on the basis of financial data, it can be concluded that the accounting information which relates to a business is an important factor which determines the relationship of business with its stakeholders. It can also be concluded that this assignment has been able to develop the understanding of financial accounting methods and principles.