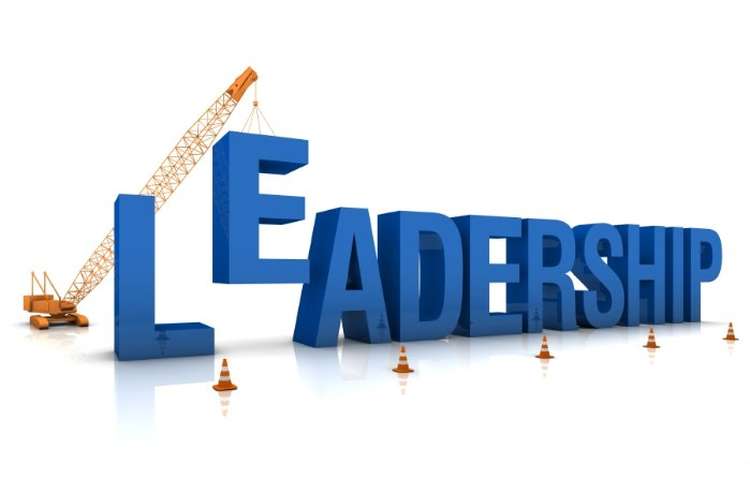 This unit 12 leadership style assignment solution is delving with the organisational behaviour to evaluate the acknowledgement of personal and group behaviour in CAPCO as well as to examine current theoretical aspects as well as their use for managing workplace behavioural circumstances. There is a requirement to address and showcase an understanding of the company’s culture as well as structural aspect in relation to businesses. Post that, there is the requirement to address as well as reveal a perception of the diverse approaches in respect of management as well as leadership. 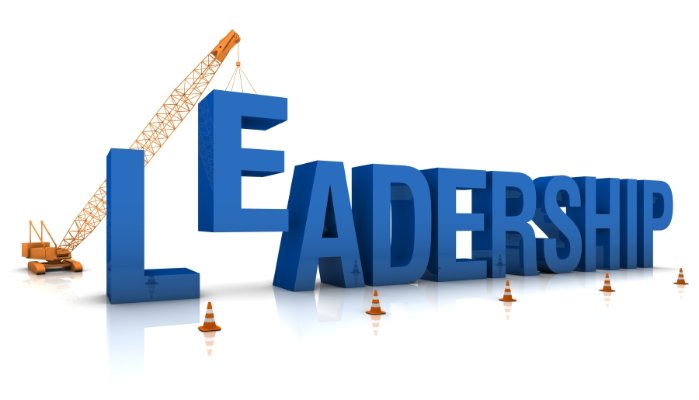 1.1 Compare and contrast CAPCO’s structure and culture with another organisation of your choice. Show the difference and similarities in these two organisations.

The structural aspect of a company contemplates the leadership traits, cultural traits, environment that is both internal as well as external and so on. A specific kind of organisational structure gets adopted by various organisations. CAPCO as well as PWC are regarded as two large multinationals that comprises of an official company structure having inflexible directives that are being pursued.

CAPCO’s hierarchical formation is regarded having a official structure since it comprises of a basic command structure as well as command implementation structure having the presence of a large section of employees who work for CAPCO that reports two or more senior officials. There exists numerous stage of command as well as stage of decision making. The significant challenging aspect that CAPCO is facing is in association with the scenario of staffs functioning in a jointly on the same platform without being concerned about the chain of command they have. (Payne, 2012)

At PWC, there exists a more official structure and also pattern the reason being that PWC is considered to be a large multinational company and they are functioning globally. Moreover, the organisational ability is being enhanced by the management through the utilisation of the present circumstances of making decision and as a result diminishing the space that is there within the managers of the organisation as well as the senior officials. (Lussier, 2011)

The culture of the organisation is considered as the juxtaposition of joint approaches, methods of thinking as well as values. Firm steering of the organisational employees can occur with the assistance of such factors that are associated with the processes by which the completion of the job should take place. The internal environment is also being considered by the cultural scenario and the customs of the company that will be having a significant operational scenario in respect of the success of the organisation. (Payne, 2012)

The major impact on the success of CAPCO takes place through the rich cultural aspect of the organisation that comprises of a very productive cultural aspect in connection with the scenario of empowering the staffs working for the company. It defines the various processes with the assistance of which the employees provide service to their clients and the ways that showcases their behaviour amongst themselves. It is the belief of CAPCO that all the organisational stakeholder provides assistance for the development of the organisation very significantly.

CAPCO’s structural impact on the performance of its operations is mentioned as under,

There is the existence of different mindsets towards the connection amongst the cultural aspect of the organisation and performance capability as under,

Factors that are influencing personal behavioural aspect in CAPCO are as follows,

The influence that various styles of leadership may have on motivation in the changing period are mentioned as under,

There’s the need to apply factors of motivation for a company, since management has the capability to navigate the human resources to actualise the plans for the organisation and also the goals. Greater focus is placed by the managers regarding the motivational factors to direct the employees in respect of better productivity and actualising the issues associated with success. By increasing the level of motivation organisations like CAPCO are developing the level of performance and approaching the trends that are having an emergence in the market. (Berger, 2011)
The necessity of the managers to understand as well as apply theories of motivation within the place of work is as follows,

This leadership style assignment solution is related with organisational behaviour where the various company structure and culture is compared and differentiated, then the connection within the organisational structure and cultural scenario is defined by which they can impact performance of the business, in addition to that the success of diverse styles of leadership is evaluated as well as different approaches towards the management that are used by various companies also gets evaluated. Moreover, effectiveness of motivational theory is discussed as well as the issues that might promote or inhibit the development of efficient organisational teamwork.