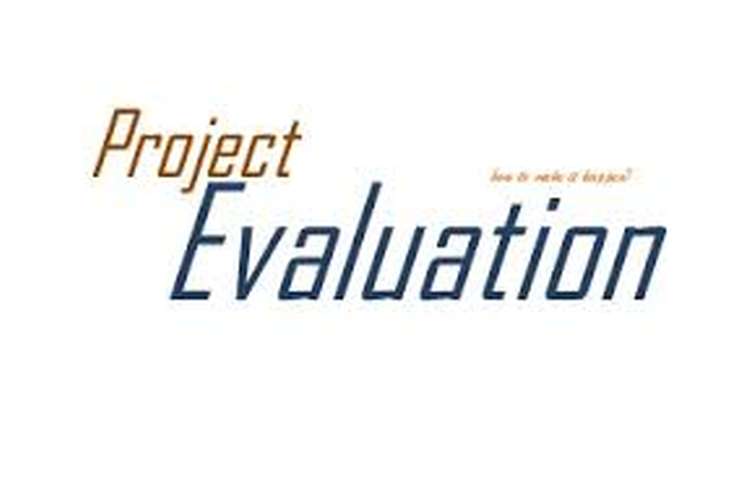 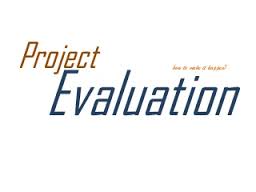 The research question and objectives

Importance: In South Africa it is found that the rate of graduation is pretty low. In compared to the rate of graduation of a normal system which should be graduating 30% of the students enrolled per annum, the universities of South Africa are found to graduate only 15% students enrolled per annum. In this regards one area of study by the researchers is to study the role played by post enrolment factors in influencing success of the students (Panneerselvam, 2014).

Relevance:Most prior research that have tried to understand the role played by post enrolment factors in determining success of the students have been conducted in universities where the pre-dominant student population is white. However, in case of South Africa there is a legacy of apartheid before 1994. It is duty to this reason that historically white and historically black universities are not resourced equally. In comparison to the universities that are historically black it is found that their white counterparts are better resourced. The cultural and social backgrounds of the students and the lecturers are also found to vary from these institutions. In this regards it is more likely that there would be differences in empirical findings from these two types of institutions. It is in this context that the present research tries to extend the earlier researches that were conducted in universities that were historically white by conducting the research in a university that is historically black.

Substance: There are two methods that are adapted by the researchers in order to achieve the objective of understanding the roll of post enrolment factors in the success of student. One method finds the correlation between factors that are used to predict success or failure with a measure of success or failure. The second measure and one that is used in this research is to investigate the perceptions of students and lecturers regarding the likelihood that different factors might influence success at academia. The reason for this approach is the belief that approach used by the student for studying is influenced by their understanding of factors that lead to success or diminishes chances of failure along with  personal development  or motivational factors. It is due to this reason that the second method is used in this research paper. Thus the research approach is ultimately based on a belief and the research fails to give any theoretical base to that belief. Even if the belief is considered to be true, the researcher does not explain the reason of finding correlation in the belief system of students and teachers or the finding of correlation between students of different years and how this process of finding correlation addresses the research objective or research question.

Critical nature: In terms of whether the literatures have been critically analyzed it goes beyond doubt to say that there has been no critical analysis of the literature. In the discussion section it is found that the findings of the researcher have been collaborated with the findings of the previous researches. However, there has been no section in the research paper that critically analyzes the findings of different literature papers or earlier researches and tries to evaluate their drawbacks so as to address the same in the current research paper (Webster and Watson, 2002).

The first drawback about the research paper is that the research is structured on a fact that has not been properly evidenced. The reason given behind the adoption of particular approach used in this research paper to achieve the objective of understanding the roll of post enrolment factors in the success of the student is the belief that the approach used by the student for studying is influenced by their understanding of factors that lead to success along withpersonal development or motivational factors. Secondly there has been no separate section of literature review where in the previous researches in this direction are critically analyzed (Aveyard, 2014). Thus in order to rectify the research paper it is recommended that the researcher should be  decision making  use of the first research method. The first research method would have made the research paper to be based on an objective basis. Secondly a proper literature review section needs to be included in the research paper (Saunders and Lewis, 2014). Thirdly the literatures consulted should be of recent years.