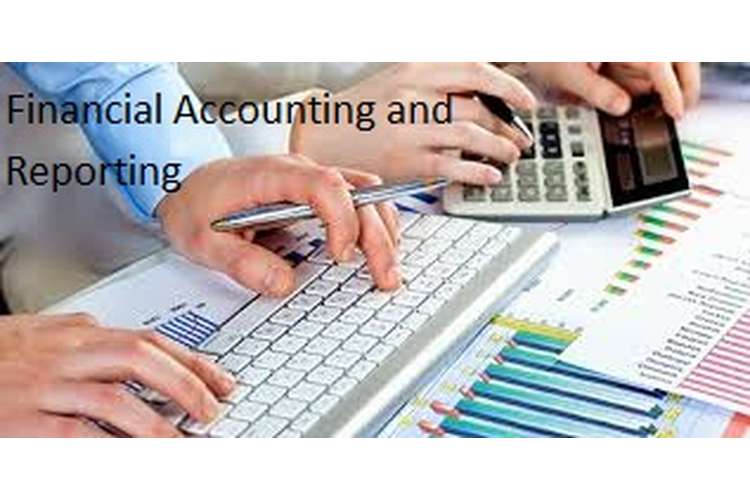 Issues of finance and economics of all countries in the world in itself is a one joint structure thought we may be divided by boundaries, borders, factors like sex, creed, language etc but the real fact is that all of it is bound in one common structure and that is ‘need’. For example, a professor needs stationery for teaching his various students. Now this stationery shall be procured from several suppliers. These suppliers would procure them from manufacturers national or international, the essence of this example is that need of the professor and his students is indeed the inception of this hierarchy of inter dependence for satisfying there need. This has led to national and international financial transactions. The concept of globalisation has further fuelled this need based orientation of financial and economical transactions intra country (Hussain 1989). Seeing the rise in transactions and the sectors of the society, which are the ultimate receivers of benefits have came in several statutory and regulatory bodies which are concerned with safeguarding of the interest of the bona fide end stakeholders and the society at large. The society expects transparency in operations because they allow business to use their resources i.e. either in form of investments or inputs. The regulatory bodies thus, enact towards ensuring the same.

This further needs to be stated that the regulations as set out by the monitoring and issuing agencies varies upon the size and nature of the business organisation like, a sole proprietorship firm, a partnership firm and companies (listed and non listed) formed under the companies act, 2006. To further understand the impact and extent of these regulations we shall take an insight into the guidelines set out by the regulatory bodies.

For Sole Proprietorship firm: The companies act, 2006 does not sets out any specific regulation with regards to preparation of financial statements by the sole proprietorship firms.  The companies act gives leverage to the owners and managers of such entities to choose and keep whatever accounting records suiting them. Howsoever, if a sole proprietor firm is registered for Value Added Tax they will need to keep adequate records that satisfy the requirements of the same. They in that case would also need to maintain proper financial statements as they would have to file tax returns and should also be able to furnish the details of the same to HMRC. (Rice 2011) Sole proprietors would be required to include any profit due to them (from their business) on their own personal income tax return.  Thus most businesses have to keep some basic accounting records and to compile a profit and loss account once a year. The choice of format and content of such records remains at their disposal.

For Partnership firms: Partnership firms are also not strictly regulated under any specific norms set by the companies act, 2006. Howsoever, they are also required to maintain same records as sole proprietorship firms in cases where they are registered with VAT and are required to file individual tax returns.
In case of the limited liability partnership, the scenario is quite different and the preparation of accounts for such organisations is somewhat similar to companies registered under companies act, 2006.

For Companies: Companies registered under companies act, 2006 are required to maintain accounts and records as specified in part 15 of the act. The act classifies companies into ‘small’, ‘medium’ and ‘large’ categories. This classification is based on a requirement to satisfy two out of three criteria: turnover, balance sheet totals and number of employees. The actual figures are also prescribed in the act but they are subject to amendments from time to time.

The act for the purpose of setting out the specific guidelines for preparation of accounts, classifies guidelines on the basis of,

Role of International accounting standards board: Globalisation has given a wing to the way organisations work throughout the globe. It has created a sort of network amongst the nations trading and thus has created a new pool of stakeholders internationally as well. Thus, it becomes important to ensure that their expectations too are properly taken heed of. To ensure uniformity in arena of financial reporting, was established the International accounting standards board, which aims at developing uniform and unilateral accounting standards that could ensure uniformity of financial information’s amongst organisations operating anywhere around the globe.

The financial standards issues by the IASB are known as International financial reporting standards (IFRS) and since 2005 the EU in approach towards international harmonisation in matter pertaining to transparency and uniformity of financial statements has mandated the usage of IFRS for listed and publicly traded organisations operating in the EU howsoever these regulations are only statutorily applicable while preparing group financial statements, they are free at their will to choose the adequate standards while preparing individual standalone reports. While in case of non public trading organisations, these organisations are not compulsorily bound to adhere to IFRS in any scenario howsoever they are permitted to use the same.

Differences between the UK accounting standards and IFRS:

The role of accounting and reporting standards in dealing with laws and regulations: In our analysis so far, we have been able to understand the implications of regulatory and legal influences upon financial statements. Now it is worth mentioning that, the influences in it have helped in creation of standards that satisfy the legal and regulatory requirements. For an instance, as stated above in the case of companies, the Companies act 2006 requires preparation of accounts in accordance to section 15. Citing the same the regulatory bodies designed Conceptual framework standards which guide principles of preparation of accounts.
It needs to be understood that all the accounting standard framing bodies discussed above are into existence only because they need to ensure that organisations are reporting in a form which helps in dealing with laws and regulations. They achieve this by framing appropriate standards.

Conclusion: After having an in depth analysis of regulatory and legal influences upon financial reporting. It may be said that the regulations set out in this regard are a better source of ensuring transparency and stakeholder accountability. Legal provision like that set out in FRS 1 which requires organisation to prepare a cash flow statement is a perfect example to explain how these regulations impact financial reporting, obviously for the good reasons.

1.2. Users of financial statements and there needs

As already discusses about the inter dependency of different bodies in order to satisfy their ‘needs’ it remains to be stated that there does exists ‘need’ for all the parties involved in a business transaction howsoever their nature and way differs in a large extent. The same logic applies to the financial statements as well wherein the financial statements which are prepared by an organisation under strict guidelines for ensuring better transparency and intimation of relevant and meaningful information to the stakeholders of the organisation. Howsoever the type of information needed by the various stakeholders differs to a great extent and the same is being analysed underneath, 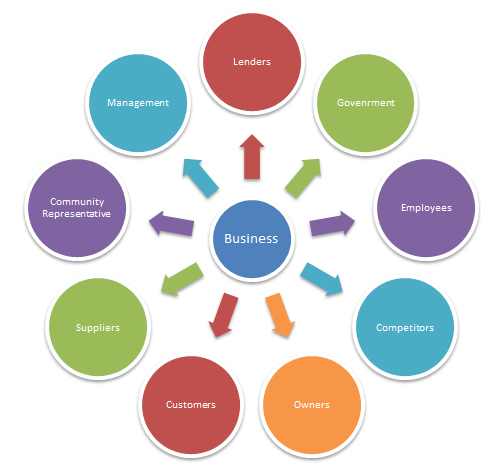 B. Ella’s financial statement for the year ended 30th June, 2011

A. Statement of Comprehensive Income for the year ended on 31 January 2011

Read About Aspect of Contract Law and Negligence Business

A. Determination of ratios for Ager Limited for the year ended 30th September 2013 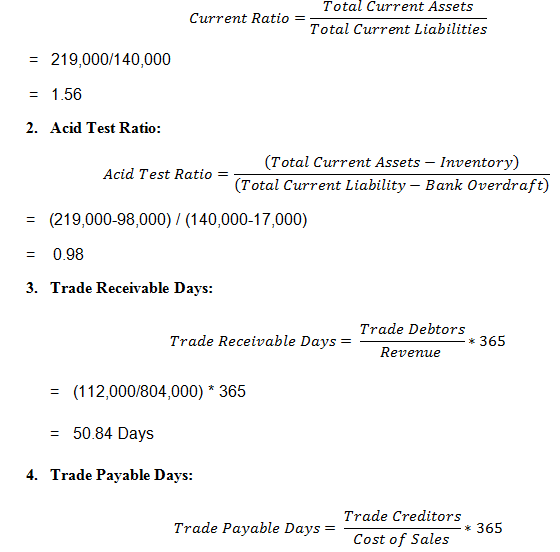 The major ways which Ager can adopt to sort this state of negative bank balance may be,

Thus, if organisation is able to properly manage the activities, it shall certainly be able to manage its counterfeits and manage the problems concerned with liquidity risk management.

Computation and analysis of Ratios:

Dividend Yield Ratio:  Dividend yield ratio depicts that how much an organisation pays out as dividend in relation to its share prices. It is computed as follows,

The dividend yield represents how much yield is being generated out of every pound invested on the equity position.

Dividend Cover Ratio:Dividend cover ratio depicts the relationship between company’s earning over the dividend paid to shareholders. It is computed as follows,

Earnings per Share:  Earnings per share represent the profit of the company allocated to each outstanding share of a common stock. It is an indicator of organisation’s profitability. It is computed as,

EPS serves to be one of the most crucial variables in deciding the price of a share. Hedge limited’s EPS is determined to be 14p.

P/E is one of the most popular stock analysis metrics (Watson and Head 2013).

The P/E ratio for Hedge Limited is observed to be 25. This suggests that, investors in the stock of Hedge limited are willing to contribute £ 25 for every £ 1 of the income generated by the stock.