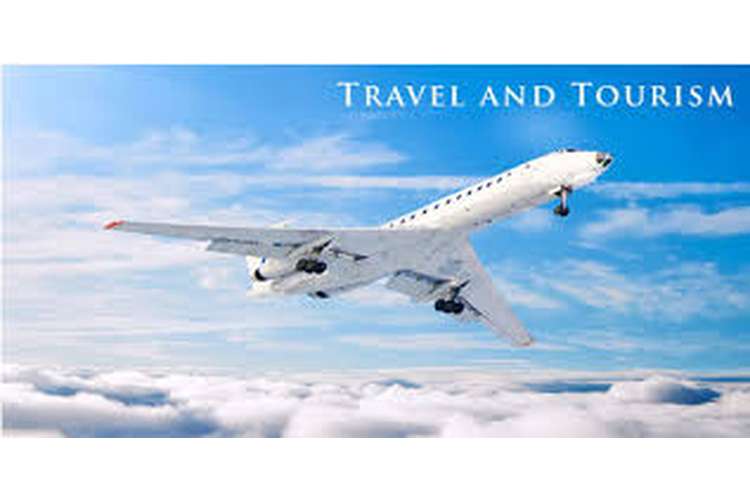 LO 3. Understand the effects of supply and demand on the travel and tourism sector

Also in the year the arrivals of the International tourists for the worldwide tourism destinations has been mentioned as below: 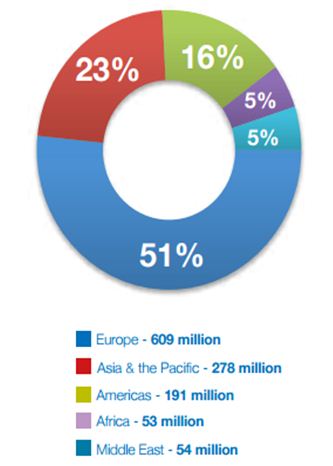 Thus, with the average increase in the disposable income, the demand for the travel and the tourism also has been increased(UNWTO, 2015).
Advanced technology usage: Wit the advancements of the technologies, the better communication, transport, and other supports use to influence the selection of the tourism destination in an effective manner. The online booking is the major aspect in this section. The hassle free technology usage in the travel and the tourism industry use to attract the attention of the population. The digital travel sales in the worldwide travel market has been described as below: 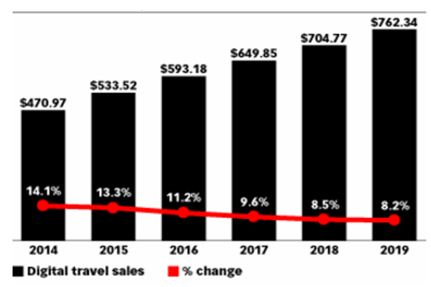 3.2- Explain how supply has changed at TUI Group to meet the effects of demand

LO 4. Understand the impacts of tourism

4.1 – Evaluate the main positive and negative economic, environmental and social impacts of tourism with reference to TUI Group businesses

4.2 - Explain strategies that can be used to minimise the negative impacts while maximising the positive impacts TUI Group businesses

To focus on the environmental aspect, the strategic step taken by TUI group is the usage of the carbon footprint. This carbon footprint can be used for the making of the fuel reduction in an effective manner. They use to take three basic steps as the strategic move as below to cope up with the positive and the negative environmental impacts in their distinctive operating country.