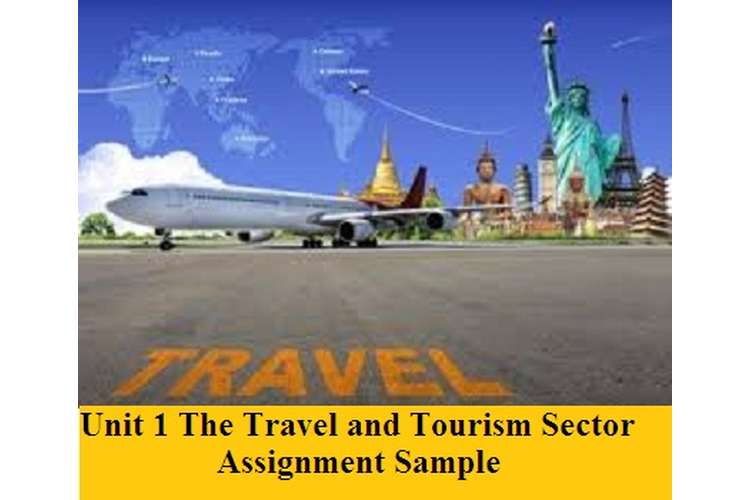 The travel and tourism industry is very old and has been picking up popularity very fast. Many people are nowadays keen of travelling and are going on holidays and are choosing to travel abroad. This is because the facilities have improved and a lot of travel agencies and tour operators have been doing business and helping customers to plan a smooth and affordable holiday plans. This has really helped this industry to grow by leaps and bounds and this has contributed a major chunk to the national economy. This industry has a very interesting history and earlier as there were not so many facilities available which are available in the present date, hence it did not had a major share in the economy of any country. But nowadays people like to visit the continents like America and Europe and the countries in these continents enjoy a good income from the expenditure of these travellers. There is structure of the travel and tourism industry which we will discuss in this paper. We will be also looking at the history and travel and tourism in the Georgian Spa City of Bath. There are lot of things which have evolved and which has helping in developing the tour and travel industry. Some of these are the technological advancement, better infrastructure, better social conditions, lot of funds with the developed countries, better accommodation services, more visitor attractions, better relationship with the vendor providing the services used by the travellers, etc. (. All these have helped to a great extent to develop the facilities for the travellers and more and more people choose to travel more as it has become very convenient for them. Apart from these things the regulatory bodies i.e. the government and the government sponsored bodies and the international bodies also have to play a major role in the travel and tourism sector. They deploy a lot of legal regulations and policies which can be in favour of the tour and travel industry so that more people get attracted to visit the national and it contribute heavily towards the national economy. There a lot of local and national economic policies this influences the success of the travel and tourism sector. It may happen that some of these policies work in favour of promoting tourism and sometimes some of the policies may go against it.  The political conditions also have a major implication on the travel and tourism sector in different countries. This will also be discussed in the paper. Apart from all these there a lot of factors which influence the demand of the travel and tourism industry in UK. To meet these demands of the travel and tourism industry the industry has changes the supply to meet the effects of the demand in UK. There are a lot of other factors like social, economic and environmental which have either positive or negative impact on travel and tourism industry. 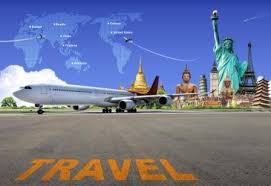 1.1 Explain the history and developments in the travel and tourism sector using case study of Bath, from BC – present date.

The travel and tourism industry has changes to a large extent from its part to present. It has changes by leaps and bounds and has become very organized and convenient for the travellers to plan and tour. This has become possible due to the major developments in the field of technology, accommodation facilities, better services, improved social conditions, etc. The history of the travel and tourism industry is quite different from what is there in the present.  We can see the changes which happened in the tour and travel industry by witnessing the changes that happened to a particular tourist destination. Let’s take the example of Georgian Spa City of bath (. Bath is one of the popular tourism destination located in Somerset, South West England. This location is known for the mineral rich spring water. This place witnessed the making of the Bath by the Romans in the AD 60. The buildings in this city are made mostly of the golden coloured batch stones. The architecture followed or these buildings are of the Georgian style and hence this place is known as Georgian Spa City of bath. This place is very popular among the visitors and has gained popularity with time. However the popularity in the past was a bit low. Bath is considered more popular than the similar small, historical destinations such as York and Windsor, but has been surpassed in popularity by the Oxford and Cambridge. The people of Bath have invested a lot in the marketing to make this place popular among the tourists. The travel and tourism industry in Bath have decided to increase the tourism in Bath by 12% in the coming couple of years according to an article. They have a target to reach the tourism of worth £400 million. 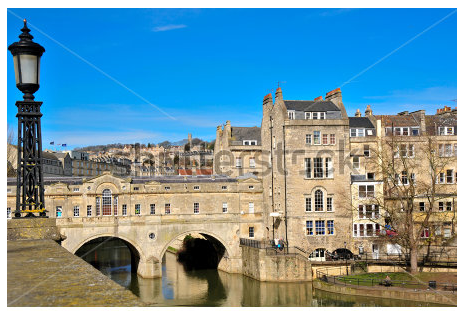 Travel and Tourism is one of the fastest growing industries in the UK. Tourism can be basically considered as going out of the usual environment, travelling to new places, staying at new location less than a year. It is observed that the day visitors make the major contribution to the tourism industry. In UK, the statistics for day visits and overnight stays are maintained separately. The tourists who are making day visits spend more in the tourism industry and help the economy. If we talk about the era when tourism began was in the time of the Romans. This was the time when the people started to go for holidays to the seaside and spa areas. This was the time of 13000BC. At the time the most popular tourist destination were the Acropolis in Athens and the Pyramids in Egypt (Kozak, 1999). The tourism was introduces due to many reasons and one of them was the first Roman Emperor Augustus had rid the Mediterranean of pirates, thus making travel safe. Now this has completed changed and tourists are ready to go cross borders and overseas to see new things, experience new culture, witness the popular monuments, building, etc. One of the places which have become very popular in terms of the tourism is the UK. London has been considered as the most popular tourist destination.

1.2 Explain the structure of the travel and tourism sector using the case study of Bath.

Task 2 Understand the influence of local and national governments and international agencies on the travel and tourism sector.

2.1 Analyse the function of government, government sponsored bodies and international agencies in travel and tourism

2.2 Explain how local and economic policy influences the success of the travel and tourism industry

The local and economic policies play a very significant role in the success of the travel and tourism industry of a particular country. There are many economic policies used by the government which affects the tourism industry in s positive way. For example one of them would be role of the government in destination marketing. The economic policy may include the Government keeping a separate fund to increase the number of visitors and the per person expenditure of the travellers. These funding can help in granting aid to the development of the tourist destinations. There are many other policies and the regulations which are set by the government that will affect the tourism in the economic front. Some of these policies include the visa and immigration policies, if the country has set up visa office off shore or not, whether the government allow the foreign investors to invest locally, if the government allow the people from other countries to enter their country based on their skills, the taxes that are levied on the travellers, the amount of infrastructure development done by the government, training facilities available for up skilling in many areas, better facilities for the travellers, etc. This also depends if the government is spending on the infrastructure required for tourism like better airports, roads, navigations, hotels, accommodation facilities etc. (Leiper, 1979). Better infrastructure is a key driver of industry’s ability to attract more visitors and manage them effectively.

2.3 Discuss the implications of political changes on the travel and tourism sector in different countries.

There are different political situations in different countries and these situations affect the tourism industry accordingly. Let us take the example of different countries and how does that affect the tourism in that country. First let us take the example of Libya. Libya is currently going through a political unrest and has to solve their political issues to make it a favourable tourist destination by the tourists around the world. In spite of the fact the Libya is located at such a geographical location that it is near to tourist generating markets with reasonable flying times but still the tourism has become poor in this country because of the political issues like non Arabic tourists have to possess a passport with legally certified Arabic translation along with a visa as well as a return ticket. In Libya, the tourism is considered as a bad thing and they consider it as a driver of sexual permissiveness, alcohol consumption habits, indulging in gambling and drugs etc. This negative image of tourism worked against the development of tourism in this part of the world. Political decision making by the government affects the tourism industry heavily. The political decision made by the government in Spain in the 1950s made the tourism boom at that time. The tourism in Asia is considered by the political leaders as the bridge between the nations which helps the countries to get into different alliances with neighbouring countries. As we have also discussed that the different policies which are set by the government affect the tourism industry. Setting up these policies is also a political activity. These policies basically showcase the values and distribution of power and decision making of the government. These affect the tourism industry. In UK the political system helps to develop policies which help to encourage tourism and helps this sector to grow. This is one of the reasons why tourism is so popular in this part of the world.

This Paper can be concluded by the fact that travel and tourism has a very rich history and has developed by leaps and bounds in these decades. The tourism industry do not have so much of popularity in the past but with time they have gained the popularity and have become one of the fastest growing sectors. It contributes heavily to the national economy especially in the UK region. There are many factors which affect the popularity of the tourist destinations. These are mainly the cultural, environmental, economic and social features, there is positive as well as negative impact of these factors and many business strategy can be used to maximize the positive impacts.
Self-managed learning is very effective in one’s development. This proves to be very necessary in today’s world. We already discussed how this proves to be successful and how this can completely revamp any one’s life by helping one to develop the skills they is needed in this competitive world. Self- learning is not a cake walk and some people assume that managing own learning through self- managing learning is very old fashioned technique. This is not the case and people have to understand that this is really very critical. Self-managed learning is something which is really very important apart from professional learning to be competitive enough in this world. Self-managed learning has a lot of advantages and this should be imbibed in the day to day life of every individual. This is really helpful in both the professional life as well as the personal life. There are many activities that can be done to develop these skills and take the benefit.