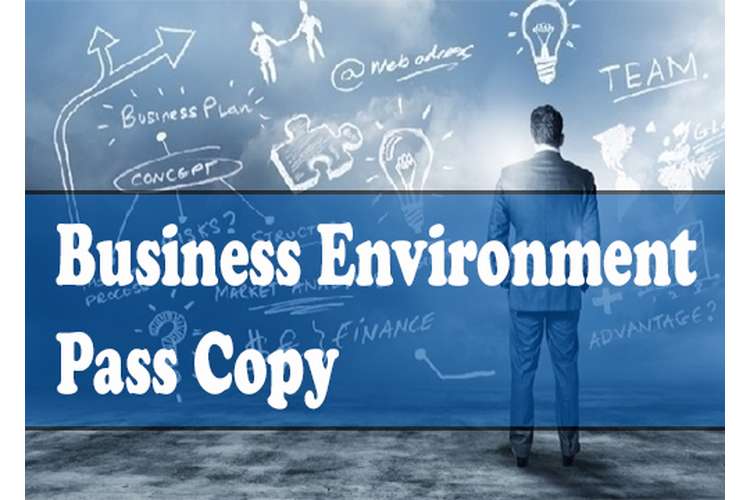 Extent to which Tesco PLC meets the objectives of different stakeholders

Stakeholder can be a person or an entity that has an interest in the way an organisation performs on various parameters. For an organisation, there are multiple stakeholders. Following are the ways in which organisations try to meet the objectives of stakeholders associated with them:

Task 2 Types of economic systems, and the way in which they attempt to allocate resources effectively.

An economy system can be defined as a system through which a nation pursues its economic goals and, utilises its resources to produce and distribute goods and services (Gregory & Stuart, 2005).

Fiscal and monetary policies have major influence on the business organisations and their activities. Fiscal policies are the policies through which government adjusts its spending levels and tax rates, so that it can monitor and influence the economy of country. For business organisation any change in fiscal policies means impact on the cost of borrowing, rate of taxation, and amount of money an average consumer can afford to spend. For example, and change in Value Added Tax (VAT) on a product category means impact on the retail pricing of the product, which can impact its demand (Davig & Leeper, 2011). 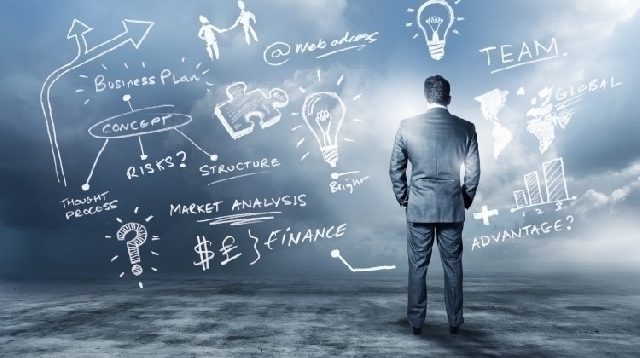 Monetary policies: are the policies through which government attempts to control the economy, and overall supply of money in the market. For example, high rate of money supply can result into high inflation and vice-versa. Central banks of countries often cut or increase the lending rate to control the flow of money in the economy. For example if a bank decides to cut its interest rate, for business organisation it will become easy to lend money and expand its business.

Impact of competition policy and other regulatory mechanisms on the activities of a selected organisation.

Competition policy and other regulatory mechanism have tremendous impact on business organisation. For example, an organisation like British Airways was fined for £58.5m as it was found guilty of colluding with its rival Virgin Atlantic for fuel price fixing. This fine was imposed by Office of Fair Trading (OFT), which is now part of Competitions and Market Authority in UK. In a country like UK, CMA maintains the competition policy. Purpose of these competition policies and regulatory mechanism is to ensure that there is no unfair advantage or monopoly of any specific company in the market, and every organisation gets a fair opportunity in the market (Comanor et al,2014).

Market forces and the way, they shape organisational responses

Market forces have major impact on the way organisational responses are shaped. For example recession in Europe resulted into severe impact on the purchasing power of the consumers, hence in such situation, purchase related decisions for items such as expensive vehicles etc. was postponed, which impacted the organisations which were involved in its products.

Change in demographics is also one major market force which changes the organisational response. For example there are several countries in Europe where major part of population is old which means companies active in production of products which are relevant to youth have to find an alternative market to sell their product or service (Myers & Tauber, 2011).

Organisations have to accordingly change their  organisation behaviour to adapt to such market forces. For example, from time to time retail chains such as Sainsbury’s, Tesco, Marks and Spencer come up with discounts on their products to spike the sale of their products.

PEST analysis of Tesco PLC will help in understanding the way business and cultural environment shape the behaviour of selected organisation.

These technologies have helped Tesco to improve the efficiency of distribution and stocking activities.

International trade has played a major role in growth of business organisations in UK. For example, import liberalisation has allowed UK organisation to get access to raw material at economical rates. British Petroleum which is UK’s one of the largest petroleum producers, imports crude oil from oil producing countries in Middle East. Similarly, export of goods and services has allowed British organisation to expand further and negate any impact of slowdown in economy. For example, Vodafone which is a UK based organisation has operations across world. Similarly Barclays which is a financial organisation has its operations in various countries outside UK as well. International trade has allowed UK business organisation to expand their business further, even when UK and other parts of Europe was going thorough economic recession (Hufbauer & Suominen, 2012).

Analyse the impact of global factors on UK business organisations

Global factors always had a major impact on UK business organisations. For example, when Eurozone crisis started in 2007-2008, major part of European continent went through recession, due to which there was negative growth of economy resulting into poor demand for various products and services. Similarly, at times shortage of raw materials such as crude oil might result into increase of petroleum products, which means, political instability in other country has impact on the business organisation in UK.  However, Asian countries like China, Japan and India etc. also helps in maintaining positive growth of many business organisations such as Vodafone, Barclays, etc. who have their operations in countries like India. In nutshell it can be said that global factors have major impact on the business organisation in UK. They at times create issues such as shortage of raw materials, whereas at the same time they also provide opportunity in form of globalisation to expand in other countries (Higón, & Driffield, 2011).

Membership to European Union has mixed impact on the business in United Kingdom. For example, EU Member States are part of a customs union, with no tariffs on goods moving between member States, and a common tariff applied to goods entering from outside the EU. This free trade policy has helped business organisations in United Kingdom to pursue their business interest in other member states of EU, as there is no tariff imposed on the movement of goods between member states, because of which there is no additional burden on the organisation to increase the price due to any additional tax or tariff(Morrison, 2011).

On other hand, there are policies such as Common Commercial Policy (CCP), which enables the member state of EU to establish any trade relationship with non-EU member state, which means that UK business organisations cannot operate independent trade policies with any other non-member EU country. Such policies might act as hindrance at times because every time a business organisation has to deal with a non-member country based organisation it has to follow CCP which might cumbersome and impact the process of decision making.