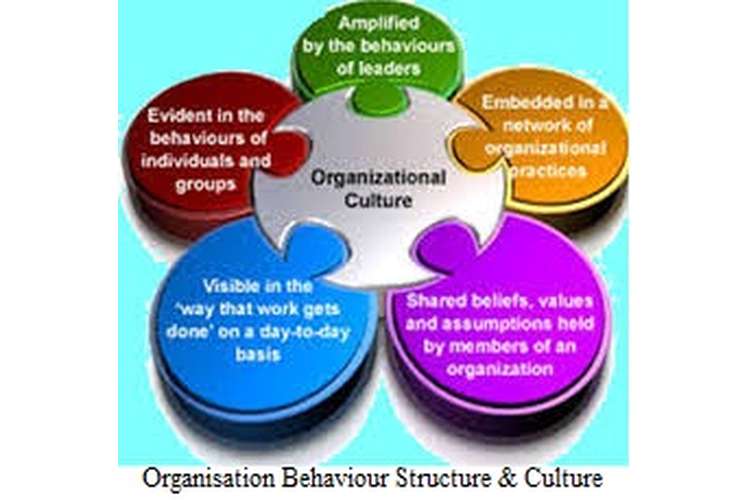 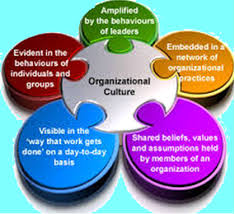 1.2 Explain how the relationship between CAPCO’s struture and culture can impact on the performance of its operations.

Capco’s creative and proficient culture assists its structure. In Capco organisation, employees are respected through the direct communication between the employees as well as top management of the organisation. In Capco organisation employees have the freedom to express their ideas without any hesitation to the top management that build the self confidence among the employees, as a result the productivity increases. The culture of the Capco is built upon the four pillars these are described below-

In Capco organisation, the structure and culture of the organisation has the absolute relation for increasing the performance as well as growth of the employees. An efficient organization’s structure expedites the organisation to attain its mission or target. Other than this duplication of work can prevent and a sound and effective communication can be established in the Capco, which harvest sense of dignity among the employees (Reshkoyeh, et. al., 2013).

1.3  Discuss the factors which influence individual behaviour in CAPCO or in any organisation of your choice.

Leadership is the ability of leader to make sound judgments and to inspire employees of the organisation. An effective leader is able to make its employees to understand their potential (Clifton & Gentle, 2015).

Other than this the transformational leaders also able to make self-oriented management. And they also known as risk seekers and have ability to make quick decisions in the critical situations (Aliakbari, &Darabi, 2013). So by the above discussion we can conclude that to become more innovative and ingenious the transformational leadership style is the most suitable for Capco.

Scientific management theory is given by the Fredrick Winslow Taylor. That is why it is also renowned as Taylorism and can influence the whole practices as well as the activities of the management at the organisation. This theory is mainly consist of four principles, which are described below-

Taylor’s this theory is considered the most valuable techniques to improve the productivity as well as the efficiency in the organisation. Taylor’s scientific management theory put forward that the organisation should provide its employees  training and development  programs so that they can perform effectively and right job be performed by the right people. By implementing this approach the Capco organisation will be able to bring numerous progressions. Additionally, this approach is also helpful in increasing the cooperation among the top management and lower level employees. This approach is able to bring out the better personnel activities at the Capco (Clifton & Gentle, 2015).

By discussing above, we can say that group and group behaviour play a vital role in the organisation. Other than this, the innovative technology and training and development programs of the organisation also influence the Capco’s functioning. Because the goal of the Capco is to provide the innovative software tools to its clients and to shape the financial market can be fulfilled by adoption of new technology (Thompson & White, 2010).

Effective teamwork can be established in the Capco’s work environment if employees and staff members of the organisation are satisfied with the working environment, reward system and so on(Ana Ortiz de Guinea, et. al., 2012).For the successful management there we have certain factors which play important role in the Capco. Such factors can be effective and open communication, effective leadership strategy and planning in the organisation.

Capco follow the effective leadership style in the organisation. Managers of the Capco help the employees in their tasks and also create a faithful working environment. Group members at the Capco had given preference at the work that creates the high morale among the employees (Crawford, 2012).Training and development programs in the Capco organisation also, so that the profits and productivity can be increased. Other than this the open communication at the Capco creates the direct communication between the higher level management and employees that increases the self- confidence of the employees. And size of groups, satisfaction level of members, interaction also the major factor that can affect the working of the organisation for e.g. small groups are considered higher productive in the Capco.    At the Capco organisation diversity also helps to increase the creativity and innovation that is fruitful in mount the goodwill of the organisation. Successful management can be established in the Capco by understanding and accepting the differences of different culture employees. But sometimes diversity can because behind the conflicts too that can reduce the productivity of the organisation.  It is also helpful in creating awareness among the people.

In the above report we discussed the structure and culture of the organisation that influence the whole organisation with the suitable example. After that, the impact of the culture and structure is also studied with respect to performance. Other than this the factors that influence the employee’s performance in the Capco is also talked about. Then the leadership and different styles of the leadership is described well. Different approaches that an organisation can use for the effective performance is also described in this report. Motivational theories also talked about which is helpful in increasing the effectiveness in the organisation. Lastly, Group and group behaviour is also explained with the technological impact in the organisation.