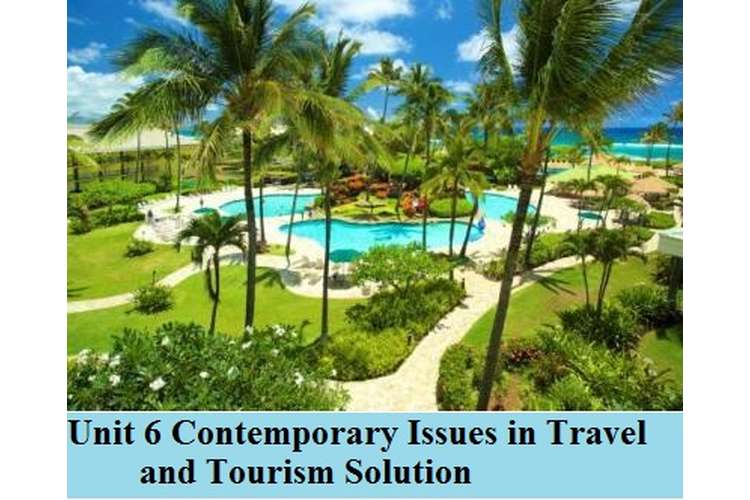 1.1 Issues regarding currently driving change in the travel and tourism sector in United Kingdom:

Travel and tourism industry is an active contributor to the economy of UK.  The contribution gradually increased to more than 23.5% in last 5 financial years. However, as the industry is unpredictable, it has been affected by some issues regarding chang in trend and atmosphere of the remarkable place. As stated by Mowforth and Munt (2015), there are various places in UK which fulfil the dream of the visitors such as Wales, London and Scotland. Half of country economy is depending on the travel and tourism industry. More than 12 million visitors come every year to experience what they always dreamed of. The architecture, nature and atmosphere attract millions of tourists every year (Cohen and Cohen, 2012, p.2178). 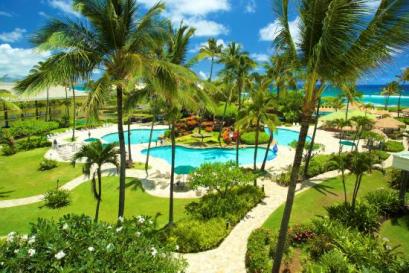 However, tourists have been found revolted from this popular holiday destination due to some practical reasons such as:
Technological development: As stated by Avraham (2015, p.225), technology plays an important role in travel and tourism industry for maintaining tourist satisfaction and hospitality. Now the concept of the holiday travelling became more sophisticated and tourists prefer luxury along with wonderful destination. More than 80% tourists prefer airplane rather than train, ship or coach for arriving or departing from London, Wales and Scotland. Some traditional airplane service does not provide 24/7 online flight booking facility to the international tourist just because of security verification of VISA permit (Seabra et al. 2013, p.506). However, booking the flight ticket from authorised ticket counter is quite lengthy and a harassing process for tourists. On other hand travellers use more technology than before to stay touch with their travel guide expert. However, insignificant phone calls and messages from different travel agencies harass the tourists (Chen et al. 2013, p.199). Therefore, unethical uses of technology and data protection act have not been maintained by the travel and tourism industry.
It has often been noticed that network fluctuations affects the cellular devices carried by the tourist. The travel and tourism industry has no such intention to implement the computer based call service for the tourist. Therefore, uninformed regarding new technological development directly decreases the interest of tourist. 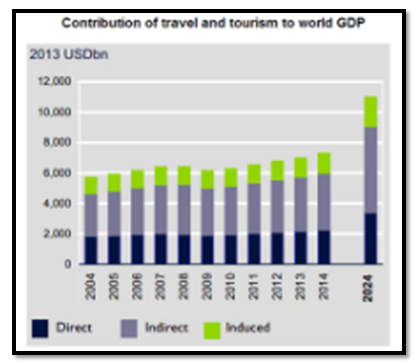 Figure 1: Contribution of travel and tourism industry in global economy

According to this graph, it is clear that the rate of contribution of travel and tourism industry has decreased gradually. Due to technological flaws, the tourist number is decreased.
High package price: High expense affects the outbound tourists’ plan to visit UK. Holiday trip in UK is considered as most expensive trip for tourist. According to the poll feedback it is clear those 45% tourists are not marketing planning to visit UK in next year.  Among the 55% positive respondent, 21% are planning to stay their relative’s house while visiting UK (VisitBritain, 2016). On the other hand UK people love to stay in their place and event they do not love to travel other place for long time. They prefer to spend their weekends in fun place such as Buckingham palace, London eye, Blackpool pleasure beach, Lake District and London museum.
On the other hand, the travel and tourism industry spend huge amount of money for developing the accommodation, interior decoration and luxurious level to attract the tourist (Cohen and Cohen, 2012, p.2195). Therefore, price of those packages are quite expensive so that the tourist can’t afford it. That is reason tourists have lost their interest to visit UK.
Political reason: Travel and tourism industry is depending on the political condition of country. In UK political role has a great impact on the travelling industry because the political condition depends on two different factors such as kingdom and democracy. The radical change of king and queen and government change affects the political condition (Seabra et al.2013, p.505). Both of them are working in a combination and contributing their efforts to solve different kind of problems regarding taxation, economic budgets and rules and regulation.

According to the authentic news report it has been noticed that UK has been targeted sometimes by violence terrorist attack. However, UK is popular for its natural beauty, constructions and design excellence which attracts large population of tourists (Chen et al. 2013, p.203). However, the national news channel has reported that UK is the safe and secure tourist destination. In recent days some issues have diseased tourists in last 3 to 4 years.
Terrorism: It has been observed that regular terrorist threats increase the uncertainty in the travel and tourism industry in UK.  High terrorist attack on 9-11 has created a panic in tourists’ mind. In short term, the terrorist attack affects the economic area, building and stock exchange. According to Mowforth and Munt (2015), the motive of that terrorist attack was political and religious perception.  As a result the tourists have changed their travel plan towards the Asian countries. It has been found that more than 21% downfall of tourist number has been created by the London terrorist attack. According to Cohen and Cohen, (2012, p.2199), more than 10% tourist have refused to visit UK due to Civil War in Syria, Middle East. Only UK is not affected by terrorist attack, relatively North Africa has lost their tourist attraction due to attack of Muslim in Tunis in March. It has been found that more than 22 tourist were killed on that attack (Avraham, 2015, p.230).
Natural calamities: It has been observed that natural calamities are worse than terrorist attack for travel and tourism industry.  The terrorist attack can be stopped by the security forces but natural disaster can’t be stooped. It has been noticed that more that 10% to 15% tourists have cancelled their booking after observing the news about natural disaster. In 2004, Thailand was affected by Tsunami and the recover process took 13 to 14 months (Seabra et al.2013, p.509). As stated by Chen et al. (2013, p.207), travel and tourism industry in japan has suffered more than 18 months after the massive earth quake in 2011. Therefore the natural calamities such as flood, earth quake and volcano create negative impact on the tourist’s mind as well as country economy.