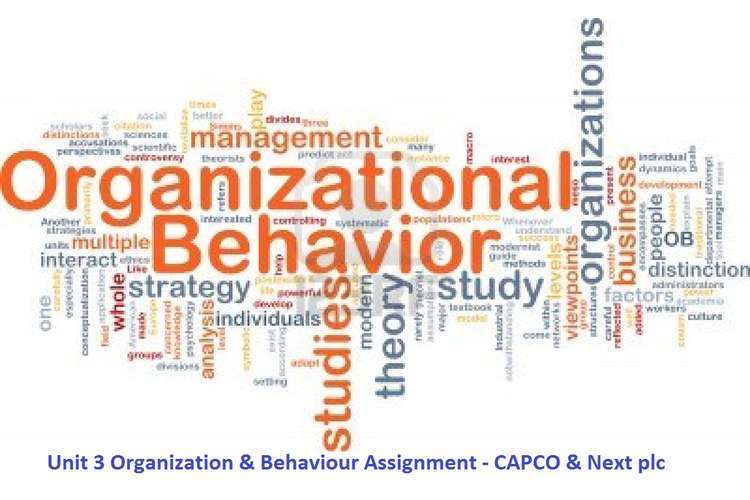 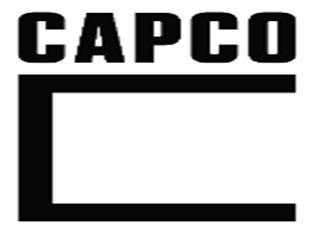 1.1 Comparison of CAPCO’s structure and culture with Next plc

Table1: Similarities between CAPCO and Next plc

Table2: Comparison between the structure and culture of CAPCO and Next plc

1.2 Relationship between CAPCO’s structure and culture impact on the performance of the business

The performance of the CAPCO’s business can be affected by the relationship prevailing between the structure and culture of CAPCO. If the structure of CAPCO is not leading to a healthy and understanding work culture then the organization will be unable to meet all its goals and objectives. The culture at CAPCO is driven by its structural flexibility and strategies. The structure of CAPCO is based on the objective to meet the organizational goals with personal growth of the employees working over there. The culture of CAPCO is fully depended on the outlook and behaviour of the employees (Alvesson, 2012). Therefore, CAPCO uses the horizontal and vertical distribution of the roles and responsibilities so that in each level more freedom can be delivered.

CAPCO believes that motivated employees are more productive as compared to other normal employees. Thus, CAPCO uses the innovative and motivational culture which helps the organization in achieving its goals and objectives efficiently and effectively. CAPCO uses the flexible and dynamic workforce in order to meet the dynamic requirements of the organization. Employees are also provided with the high skill training and development programmes so that their skill and abilities are enhanced and to prepare them for the dynamic nature and roles in workplace (Naranjo-Valencia.et.al, 2011). The structure of CAPCO is of modular type so that any changes in the strategies can be formed and implemented easily according to the needs and expectations of the employees. The flexible communication helps in forming and maintaining the better culture for achieving the set objectives efficiently. With flexible communication employees are made free to be in touch with the management for improving the culture of the organization (Jones, 2010). Effective group norms introduced in the workplace helps in achieving the consistency in presence, integrity in work and trust among the employees.

1.3 Factors which influences the individual behaviour in CAPCO

There are several internal and external factors such as company structure, values, benefits, objectives, etc which influences the employees while they are at work. If there not well established structure and supportive attitude from the top management then, the employees doesn’t feel good and they started losing the work interest. Similarly, if the culture of the organization is not well defined and developed, the employees started feeling lazy about the work and they try to escape the work. Following are the factors which influences the individual behaviour in CAPCO: 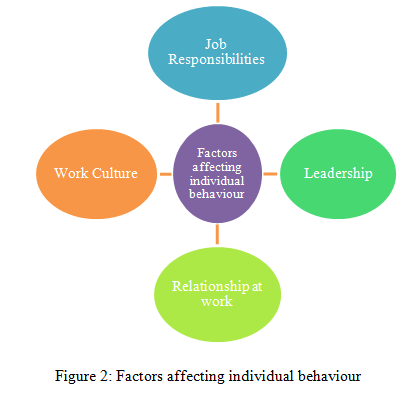 2.1 Comparison of effectiveness of different leadership styles at CAPCO and Next plc

The effectiveness of different leadership style used in Next plc is as follows: 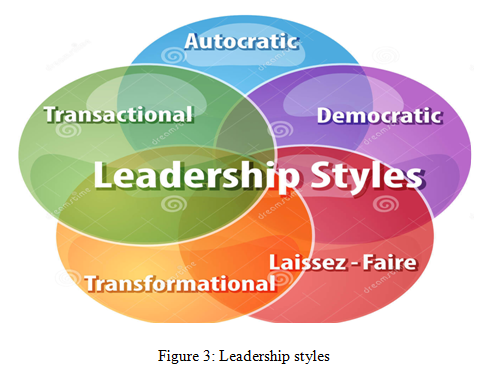 2.2 Influences of organizational theories on the practice of management

2.3 Different approaches to management used by CAPCO and Next plc

There are many fundamental approaches which is used and followed by the business management in different sectors according to their requirements (Burke, 2013). Some of the commonly used approaches by CAPCO and Next plc are:

3.1 Impact of different leadership styles on motivation within period of change

Leadership is the process of motivating, providing direction, implementation and planning in the organization in order to achieve successful attainment of the goals and objectives. There are many types of leadership styles used in CAPCO for achieving the set business targets. Motivation is the process used for encouraging the workforce to be more effective and productive (Van de Ven.eyt.al, 2013). The leadership styles such as authoritarian, participative and transformational leadership styles are used for showing the right direction to the employees and motivating them to work harder and dedicatedly at the workplace. 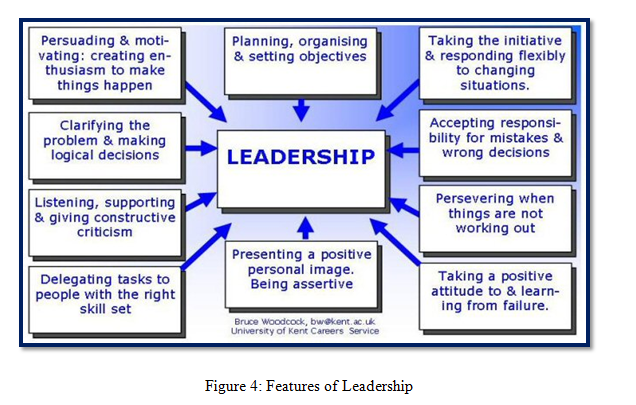 3.2 Comparison of the application of two motivational theories within CAPCO

3.3 Necessity for manager to understand motivation technique and apply motivation theories at the workplace

4.1 Nature of group and group behaviour in CAPCO

Team can be formed by two or more than two person for better performance. The group members perform on the equal platform to achieve the same objective. Organization forms the group because when person perform in the groups then easily achieve the task in the prescribed time. CAPCO forms the group to develop the feeling of togetherness among the employees and it will create the good working environment in the organization.

4.2 Factors that promote the development of effective teamwork in CAPCO

4.3 Impact of technology on team functioning in CAPCO

Technology upgrades the team functioning in CAPCO it allows the team mates to get in contact with the entire team member within seconds through e-mail, mobile phones, social media websites etc. Technology is very effective medium to raise the profits and easily compete in the global markets. It assists the team leader to float the necessary information with the group members in very less time. Organization can get in contact with the employees who work in different part of country through wireless media, mobile phones, e-mail etc. Technology advancement has improved the work efficiency of the employees with improved quality of work. It decreases the burden of team leaders and motivates them to perform the task on time (Grint and Woolgar, 2013). Emails laptops, computer, mobile phones, internet have made the communication process easy and safe. Top management can communicate with the employees of lower level in very simple way. For example senior manager of CAPCO wants to communicate with the middle level employee then simply sent the mail to the employee or call him on the mobile and deliver the information. Through Information Technology Team mates does not require and common place or auditorium to do the meeting simply all the member can get the mails from the team leader and get the necessary information in the e-mail (Riva.et.al.2012). Team members can easily interact with the clients through video calling, conferencing, mobile phones etc that assist them to deliver the services effectively.

From this report, it is observed that organizational behaviour has a significant impact on the process of working and management of the operations. The report has provided the detailed information about the organizational structure and culture of CAPCO and Next plc organization and the different leadership styles used in CAPCO and its on the motivation during the period of change. This is observed from the report that leadership plays a vital role in business planning and proper utilization of human resources. The comparison of Maslow’s and Herzberg theories as well as nature of group and group behaviour at CAPCO is also discussed. At the end of report, the factor that promotes and inhibits the team working and the technology used for better functioning is discussed.

The Unit 3 Organization & Behaviour Assignment CAPCO & Next plc would compare the culture and organizational structure of Next plc and CAPCO, Locus Assignment Help in UK posting free units solutions so scholars can explore assignment help and get review the quality of our work.