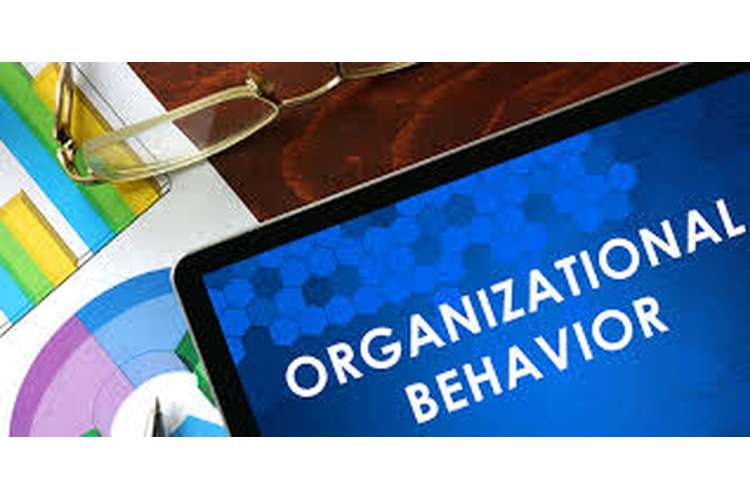 Organizational behaviour defines the human behaviour within an organization. This helps in providing effective approaches for managing the workforce in order to improve the productivity from the individual as well as group members. CAPCO is a cutting edge company which provides services to financial sectors on the international basis. It was rated as one of the best companies in Sunday Times 100 Best Companies list.  In the first task, the report will compare and contrast the structure and culture of CAPCO with Four Seasons hotel. It will also explain the relationship between structure and culture which impacts on the performance of the business of CAPCO. In the next task, the effectiveness of different leadership styles is compared and their impact on motivation in the period of change. The theories of management which influence the management practices of CAPCO and different  motivational theories  applied in CAPCO are also explained in the next task of this report. In last it explains the nature of the group and group behaviour prevailing in CAPCO and also the factors which promote and inhibit the development of effective teamwork. 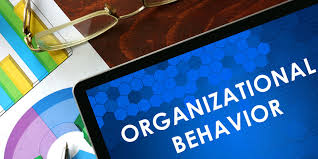 1.1 Comparison in structure and culture of CAPCO and Four Season Hotel

In addition to this, it can be said that both the organization follows the simple kind of organizational structure by which all the employees can easily understand the liability and roles.

1.2 Impact of organizational structure and culture on the performance of the business

1.3 Factors that influence the behaviour of individual employee in CAPCO

2.1 Comparison of effectiveness of different leadership styles in different organizations

Leadership is the most important part for every management to handle the human resource in the CAPCO. Through leadership, management can effectively manage the roles of the roles of the employees and instruct them to accomplish the task in a prescribed way. Four Season Hotel does not only depend on skilled employees but also depends on the leaders (Northouse, 2015). Comparison of effectiveness of different leadership styles in CAPCO and Four Season Hotel:

3.1 Discuss the impact that a leadership styles may have on motivation within period of change

Employees are the most valuable asset for any business organization because employees are the base from which an organization achieves its goals. To improve and enhance the performance of the employees, proper motivation of them is required. Motivation helps in bringing the enthusiasm among the employees to the workplace to increase the company’s bottom line. Every business owners often fret about the best way in order to increase the motivation of their employees (Schein, 2010). There are many internal and external factors which increase or even cause a loss of motivation. 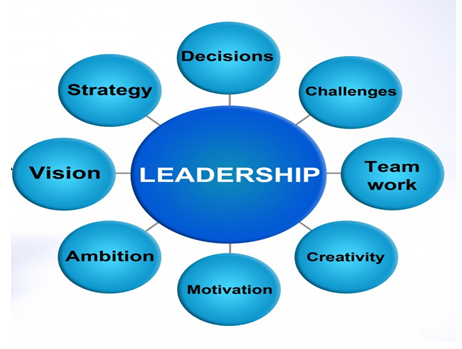 The leadership styles which influence the motivation of employees are as follows: 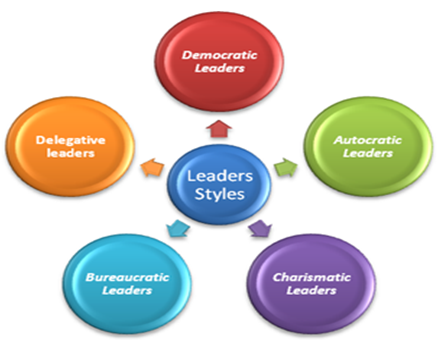 Motivation basically describes the reasons for people’s actions, needs and desires. Fulfilling these needs and desires helps in improving the performance and production level of the employees of CAPCO organization. The motivational theories explain how to motivate the workforce practically working in the workplace.  The Maslow’s hierarchy of needs theory was propounded by the Abraham Maslow. According to Abraham, there five common basic needs of human which is arranged in a hierarchy form in a pyramid shape (Schreyögg, 2012). Employees can fully motivate if these needs are achieved sequentially by the CAPCO. 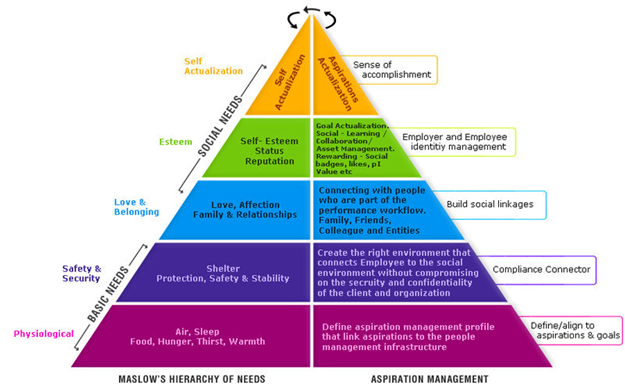 The Herzberg’s two-factor theory was developed by Frederick Herzberg and he concludes that there are presences of certain factors in the workplace which result in job of  customer satisfaction  but the absence of these factors causes job dissatisfaction. He further discussed the two factors namely, motivators and hygiene factors (Maslow, 2013). The Motivator factors like recognition and responsibility help in giving positive satisfaction to the employees of CAPCO and the hygiene factors like job security and fringe benefits do not motivate but, the absence of these result in de-motivation. 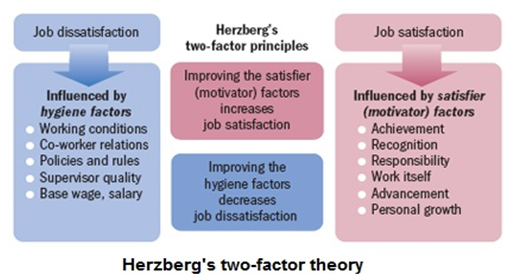 Managers are those who are responsible for completing the given task efficiently and effectively through the employees or the workforce. Motivation is an important tool for improving the performance of the employees at the workplace which are often under-utilized by the managers. The managers of CAPCO should use the motivation in the workplace to inspire the people to perform their best individually as well as in groups for producing the best result for the organization (Mackay, 2010). It is the duty of managers to identify and address carefully the set of motivating forces of each individual. 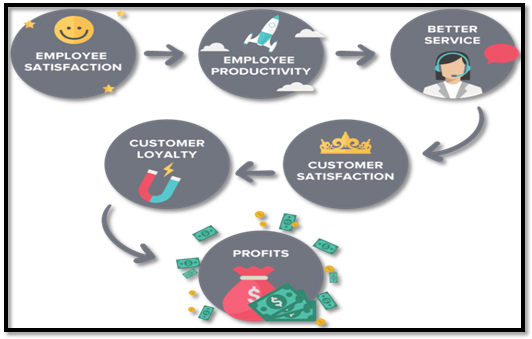 Figure 5: Benefits of Motivation in CAPCO

The motivation for getting better performance fully depends on the job satisfaction, recognition, achievement and professional growth. The goal of CAPCO’s manager is to increase the efficiency and production to reach the optimum results for the organization. It is a very challenging managerial activity to provide a positive motivational work environment to the employees of CAPCO. There are many types of motivation and motivational theories, which the management has to identify with their employees on an individual level for a successful implementation (Miner, 2015). It is a manager’s duty and responsibility to have a close study of different motivational theories and select them accordingly which helps in improving the motivation level and increases the production in the organization. The motivation theory chooses the manager should be effective and should not bring so much of burden on the organization’s operating cost.

4.1 The nature of groups and group behaviour within CAPCO

Group means two more people working together for accomplishing the common goals. The core targets of the organization are achieved easily and quickly when such task is performed in a group of people rather than individuals. For the social characteristics of the workers in the organization, working together as a group is most essential. There are many types of groups created in CAPCO for achieving some specific results (Granovetter, 2010). The team members agree to a general task and become mutually dependent relative in their actions. Generally in the organization like CAPCO, two types of groups are found i.e. formal groups and informal groups.

4.2 Factors that promote or inhibit the development of effective teamwork within CAPCO

Teamwork is the willingness of a group of people to work together for achieving the common goals or target. The development of teamwork in CAPCO is promoted because of following factors:

Factors which inhibit the development of effective teamwork are as follows: 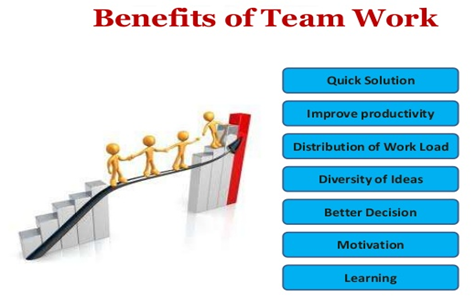 Figure 6: Benefits of an Effective Teamwork in CAPCO

4.3 Evaluate the impact of technology on team functioning within CAPCO

The change in market trends has introduced many modern technologies which help an organization in increasing the amount of profit and to attract more and more customers by providing best and quick services to them. The organizations like CAPCO are mostly depended on the technology to provide the financial services to their customers in an effective manner. The introduction of new technologies also had reduced the staff requirements; develop role responsibilities and increases job satisfaction level through effective and good communication (Scarbrough and Corbett, 2013). The modern technology has proven beneficial in many sectors of the organization but because of changes in technology in hinders the group functions.  The team has to maintain and update their knowledge timely in order to complete the task effectively.

The involvement of technologies in teamwork has brought more challenges and improved functioning. The use of mobile phones, social media and email has improved the performance of CAPCO organization. Now the employees can communicate more effectively and easily in order to be updated. This also helps them to be in contact and connected when they are on the employer’s premises (Evangelista and Vezzani, 2012).  E-mails help CAPCO in sending the important documents and information easily to the member of the team for the smooth functioning of the team. 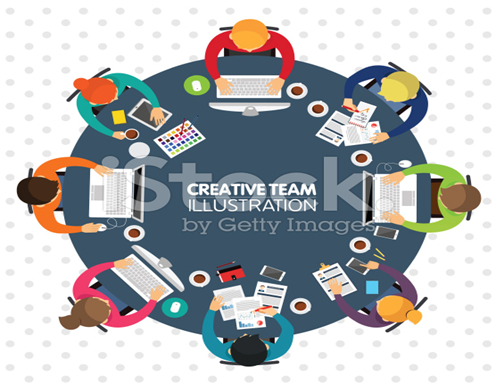 The personal computer helps the team members to do different tasks more effectively. It also allows doing more complex tasks related to mathematical or statistical operation easily and quickly (Barge-Gil and Modrego, 2011). The use of groupware in team functioning enables the member to plan and conduct important meeting and discussions and to have easy access to the virtual  business environment  by sitting in any part of the world.

From this report, it is observed that the structure of CAPCO is flat which ensures proper chain of command and better control. The culture of CAPCO also supports open and effective communication in the organization. Various effective leadership styles are used in CAPCO in order to complete the specific task efficiently. The group behaviour within CAPCO consists of group viability and high level of satisfaction among team members and high level of performance. The teamwork in CAPCO is effective due to appropriate cooperation, relationship and leadership. The various new modern technologies such computer and mobile phones help in performing the teamwork tasks more effectively in CAPCO.